A federal agency is receiving harsh feedback from its employees, supporting accusations that a 2017 employee satisfaction survey was skewed by management to yield more positive results.

The U.S. Chemical Safety Board (CSB), in charge of investigating chemical accidents, conducted a private survey of employees in February on the effectiveness on interagency communications. Employees were asked to rank different ways of communicating between management and lower-level workers, according to employee comments reviewed by The Daily Caller News Foundation.

The comments were submitted anonymously at the end of the survey in a section marked “for any comments or concerns relating to the survey questions, survey responses or survey generally.”

Many responses ignored the survey and criticized CSB management directly and interagency communications as a whole.

“There is nothing wrong with the methods chosen for communications. Rather, it is the obvious lack of care and concern for the employees underlying the communications,” one employee wrote. “In part, some of the communications are more propaganda than helpful, and some data points are well-known to be untrue or exaggerated to make agency management look better in a self-serving way.”

“In general, communications at the agency are severely lacking. There is a real concern that upper-management does not care at all about the employees, especially investigators,” another employee commented. “I truly believe upper-management HR are trying to be ineffective in order to make people quit.”

“The level of disregard for employee opinion and morale is obscene at the current condition,” a third employee wrote.

“I want to believe these are all anonymous, but I really can’t know for sure,” another said of the comment section of the survey. “But at this point, this place is so toxic. So it’s worth the chance that they are not anonymous just to actually voice my concerns.”

The CSB has struggled for years to repair low employee morale and fix institutional problems that are rooted in poor agency leadership. Lawmakers on the House oversight committee investigated the CSB in June 2014 and found “a toxic work environment” perpetuated, at least in part, by a “disregard for proper board governance” by then chairman Rafael Moure-Eraso. Former President Barack Obama asked Eraso to resign as chairman on March 25, 2015, CNN reported at the time. 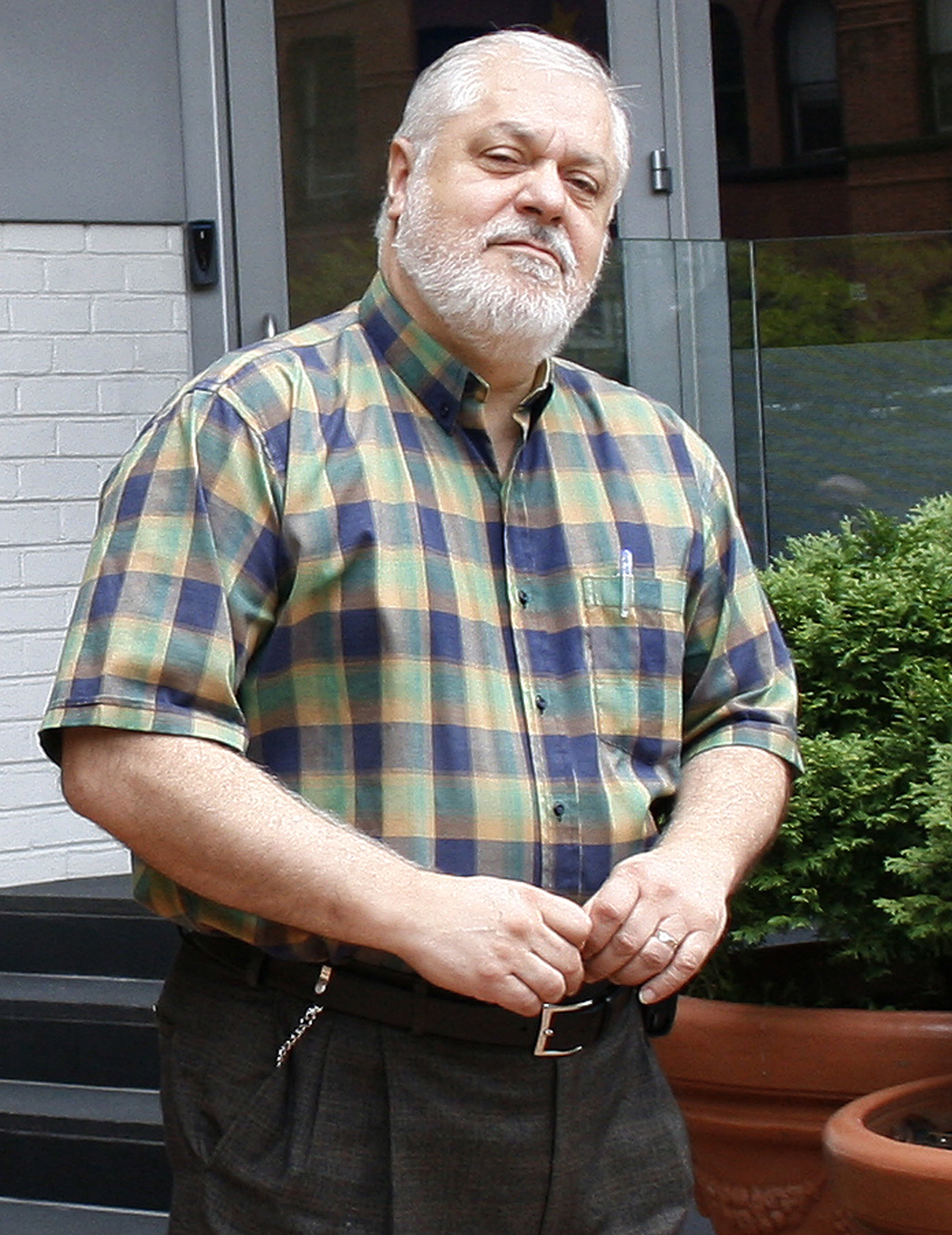 Rafael Moure-Eraso, chairman of the U.S. Chemical Safety Board, poses outside their offices in Washington D.C. August 5, 2011. REUTERS/Ernest Scheyder

Just nine days before he resigned, Eraso said accusations of retaliation against whistleblowers and low agency morale were “rumors.”

“There have been a lot of accusations, but none of those have ever ended in any findings,” Eraso told The Los Angeles Times in a March 16, 2015, article. “Anybody can claim actions against whistleblowers, but there’s no evidence of this. To just say it is not enough. What I would like to be judged for is the quality of the product and the fulfillment of our mission. There will always be people complaining. But they are all rumors.”

Agency morale seemed to be improving in 2016 when the results of the Office of Personnel Management’s Federal Employee Viewpoint Survey (FEVS) showed a 14 percent increase in employee satisfaction at the CSB. Those results nearly doubled a year later when the 2017 FEVS showed a 22 percent annual increase. (RELATED: EXCLUSIVE: EPA Asked To Investigate A Federal Board Controlled By Obama Holdovers)

The CSB’s satisfaction score plummeted in the 2018 survey results, showing one of the largest decreases for a single agency across the federal government, according to FEVS results reviewed by Public Employees for Environmental Responsibility.

After the 2017 results showed significant improvement, an anonymous complaint was filed with the Environmental Protection Agency’s (EPA) Office of Inspector General alleging CSB management skewed the results with “implied threats” that Congress may defund the agency, laying off every worker, if morale did not improve.

President Donald Trump has attempted to abolish the CSB twice, cutting it entirely from the White House 2018 and 2019 budget proposals, but Congress has ultimately decided to keep funding the board.

The CSB did not respond a request for comment by press time.