Justice Ruth Bader Ginsburg’s condition appears to be improving, after she fractured three ribs in a fall at her chambers in the U.S. Supreme Court.

The justice has not appeared on the bench since the incident, though the high court has said she remains engaged with official business.

“Justice Ginsburg will not be on the bench this morning for the non-argument session,” Supreme Court spokeswoman Kathy Arberg said in a Tuesday statement. “She continues to improve and is working from home this morning.”

At 85, Ginsburg may be at risk of serious complications that arise from rib fractures in the elderly. Trauma to the chest in aging patients can set off cascading series of side effects, which physicians struggle to control. For example, approximately one-third of patients over 65 with rib fractures contract pneumonia, according to the Mayo Clinic.

The Mayo Clinic also advises that older patients are prone to a condition called atelectasis — or incomplete lung expansion — which can occur when individuals with rib fractures take shorter breaths due to sharp pain associated with deep breathing.

One study in the Journal of Trauma found elderly patients with fractured ribs spend longer periods on ventilators and in intensive care and have a 19 percent higher mortality rate as compared to younger individuals. (RELATED: Challenges To Public Crosses On Hold As Supreme Court Weighs Cross-Shaped War Memorial)

Whatever the objective frequency of adverse side effects and negative outcomes, there is no indication that Ginsburg is in danger, and neither the high court nor her family have suggested that her condition is deteriorating. 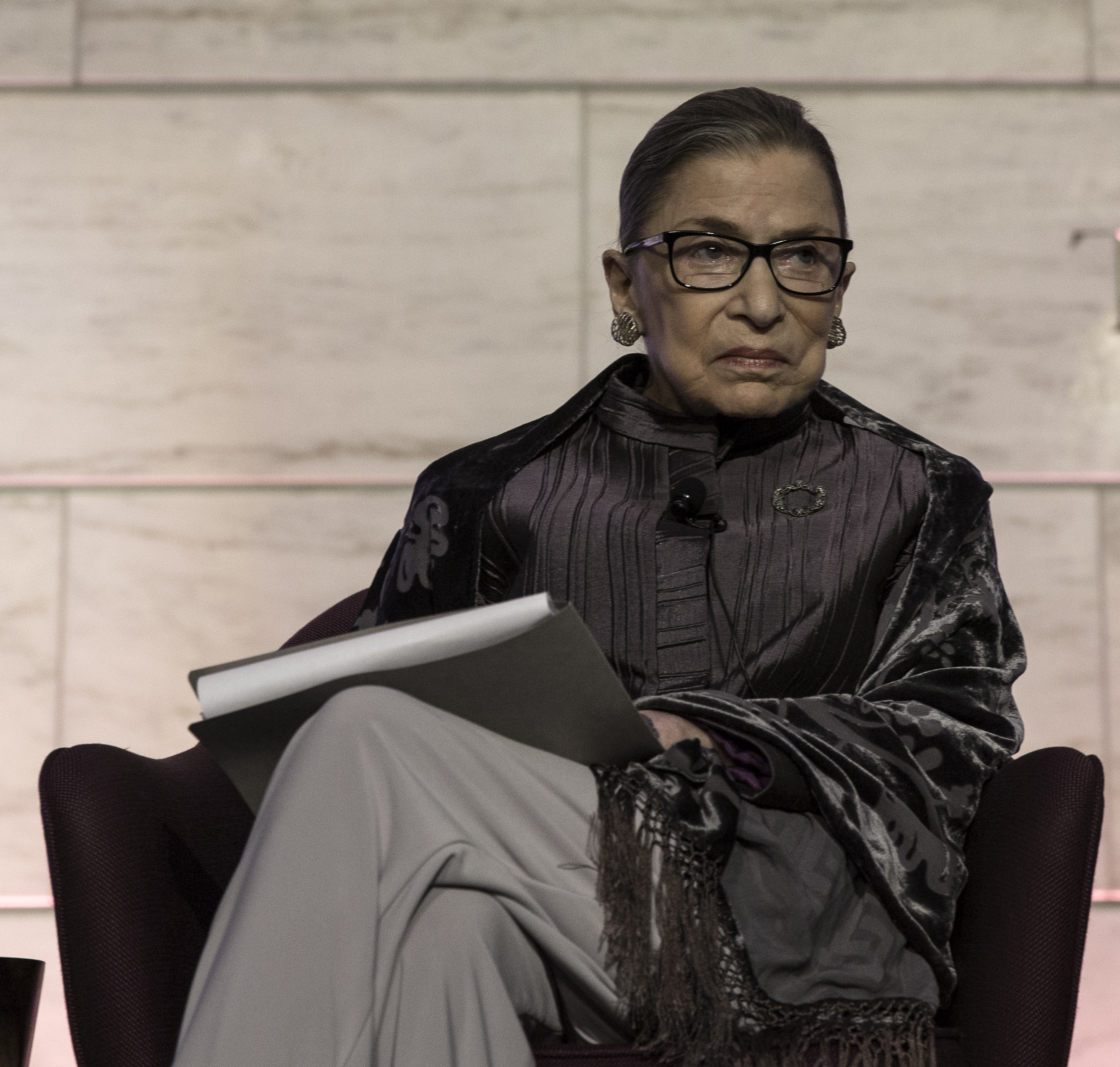 Speaking on Nov. 8 at the premier of a docudrama about the justice’s life, Ginsburg’s nephew Daniel Stiepleman said she was in good spirits and carrying on with her work.

“The last I heard she was up and working — of course, because what else would she be doing — and cracking jokes,” Stiepleman said. “I can’t promise they were good jokes, but they were jokes.”

Ginsburg was admitted to George Washington University Hospital after the fall, but her stay was rather brief — she arrived in the early hours on Nov. 7 and was discharged on Nov. 9.