Justice Ruth Bader Ginsburg is in good spirits after fracturing several ribs in a Wednesday evening fall, a member of her family told reporters late Thursday.

Ginsburg’s fall prompted a wave of anxiety among progressives, many of whom jokingly offered to donate their own ribs to the aging feminist icon.

“The last I heard she was up and working — of course, because what else would she be doing — and cracking jokes,” said Daniel Stiepleman, the justice’s nephew, according to Reuters. “I can’t promise they were good jokes, but they were jokes.”

Addressing reporters at the same event, director Mimi Leder said Stiepleman told her the justice doesn’t like to be the object of fussing.

“I have it on good word that she’s in great shape, and she is shooing the doctors out of her room so she can work,” Leder said.

Stiepleman and Leder made the remarks at a premiere of the film “On the Basis of Sex,”a biopic of Ginsburg’s life for which he wrote the screenplay. Felicity Jones of “Rogue One” and “The Theory of Everything” fame is the film’s leading woman. (RELATED: Supreme Court To Decide If Cross-Shaped War Memorial Will Stand) 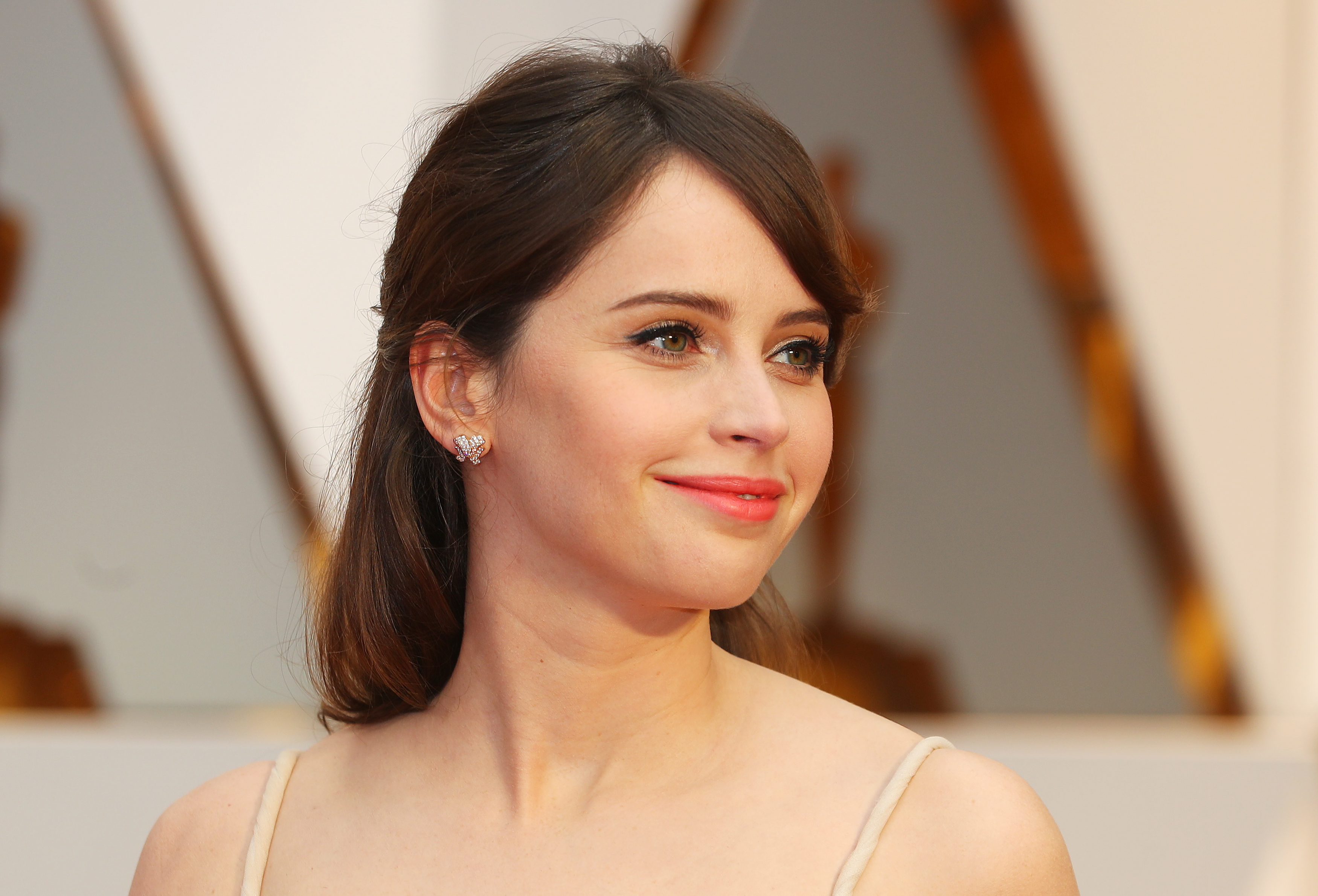 The Supreme Court’s public information office issued a statement Thursday revealing that Ginsburg fell in her chambers Wednesday night. She returned home, but was later admitted to George Washington University Hospital after experiencing persistent discomfort. Doctors concluded she fractured three ribs on the left side of her chest.

The Court issued a second statement Friday that tracks Stiepleman and Leder’s comments.

“Justice Ginsburg has been discharged from the hospital. She is doing well and plans to work from home today,” the statement reads.

The injury precluded her from attending the investiture of Justice Brett Kavanaugh, a ceremonial installation that drew the president, the first lady and other dignitaries to the high court on Thursday morning.

President Donald Trump wished the justice well while addressing reporters at the White House prior to his departure for France.

“I wouldn’t say she’s exactly on my side, but I wish her well and hope she gets better and hope she serves in the Supreme Court for many, many years,” Trump said.