Republican Florida Gov. Rick Scott is in Washington, D.C., Wednesday for the start of the Senate’s freshman orientation although no winner has been officially declared in his race against Democratic incumbent Sen. Bill Nelson.

Scott’s margin over Nelson in the recount makes it “mathematically impossible” for the incumbent to regain the seat, Scott campaign spokesperson Chris Hartline told The Daily Caller News Foundation Wednesday. 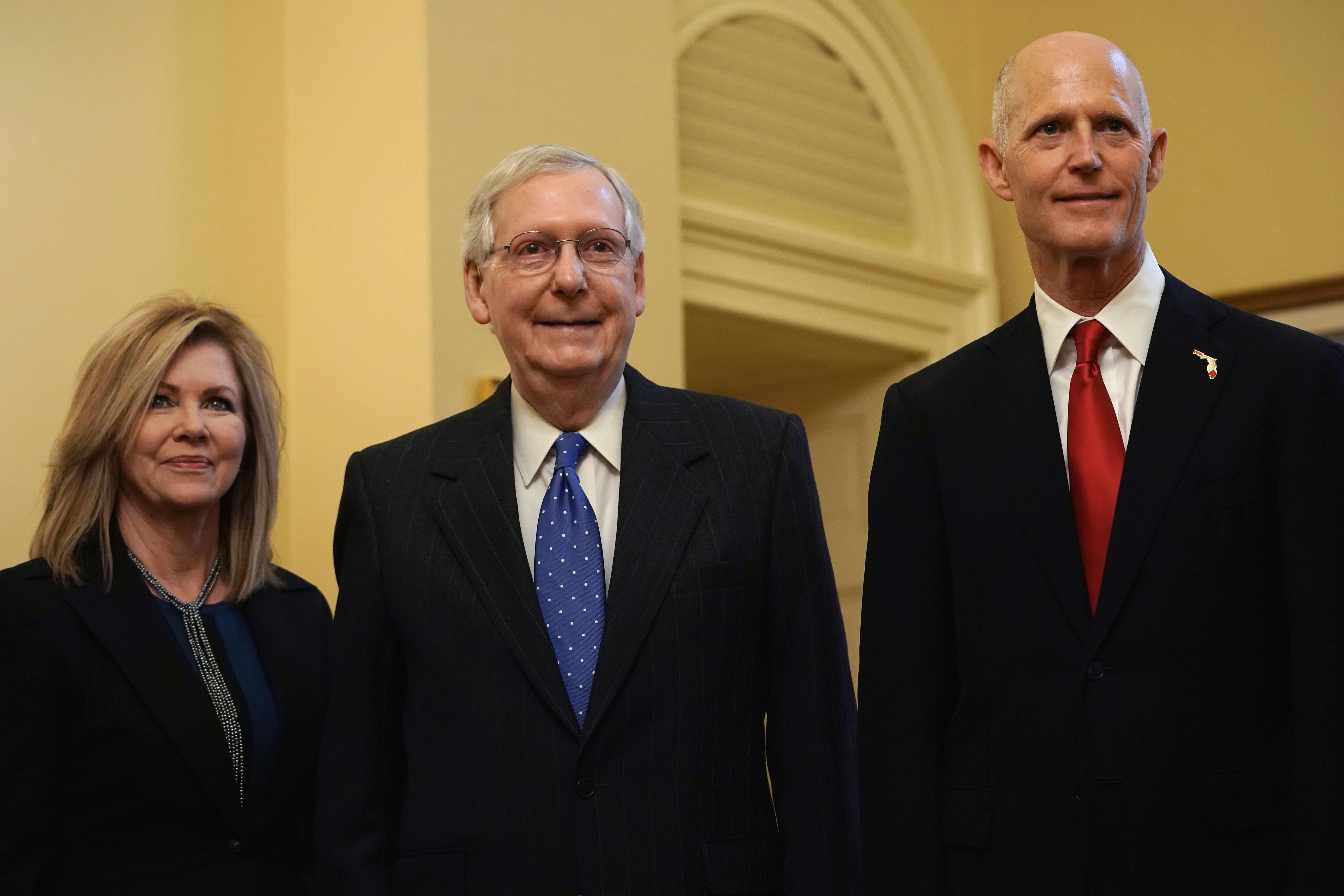 “As far as we’re concerned, he is the senator-elect,” Hartline told TheDCNF. “There’s no reason why he wouldn’t participate in leadership elections and other orientation activities.”

Scott’s tight race against Nelson is undergoing a statewide recount that has been the subject of scrutiny especially in populous Broward County, where Elections Supervisor Brenda Snipes has fought against criticism including that her office mixed good ballots with bad ones. (RELATED: These Incoming Members Of Congress Want Medicare-for-all, Just Don’t Ask Them How To Pay For It)

The incoming senators will vote for party leadership as well as pose for endless photos and learn where the restrooms are located. 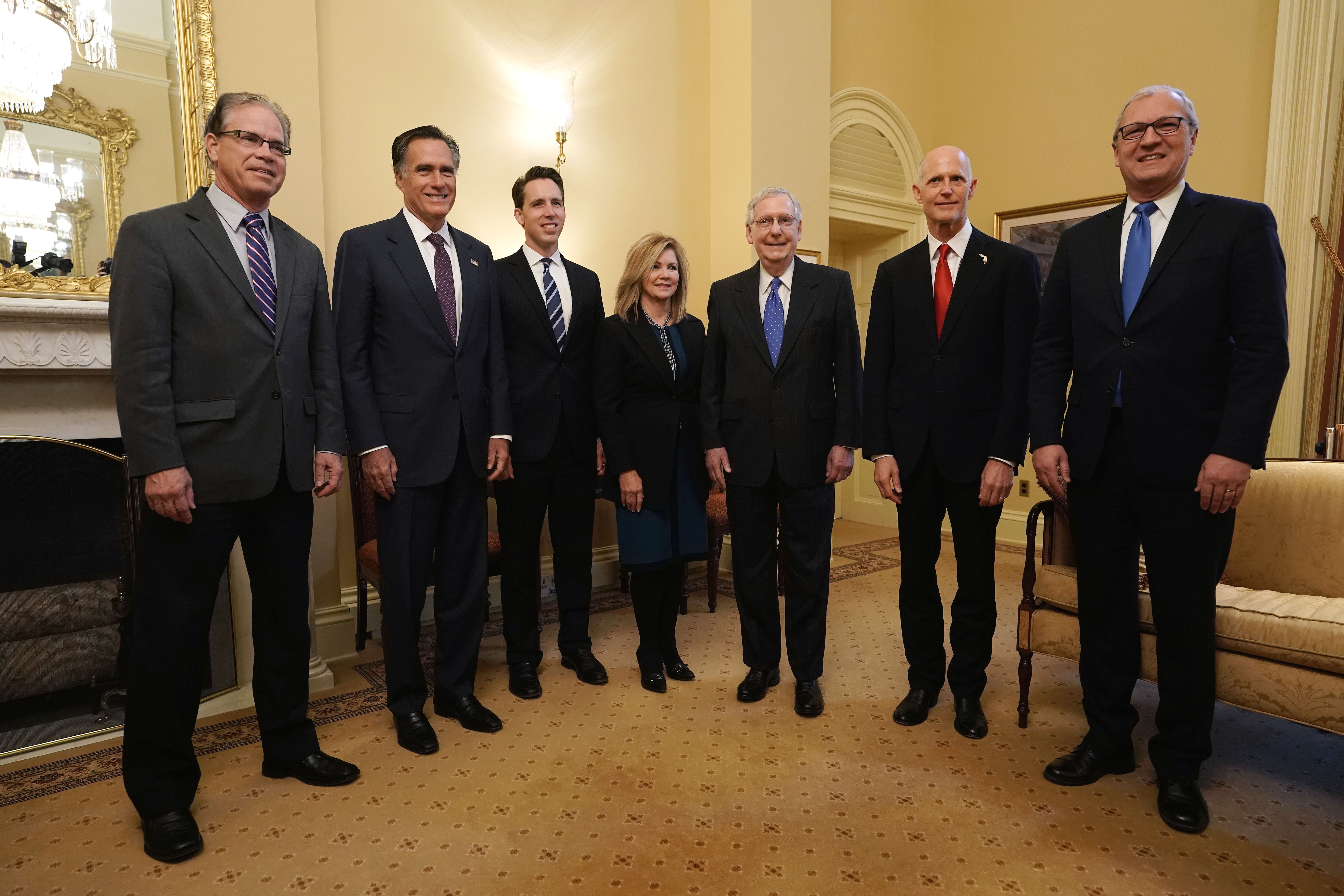 Scott had a 12,000-vote lead on Nelson as of Tuesday evening according to The Washington Post. The election could go through a second recount by hand, according to WaPo.

President Donald Trump demanded that Florida call the races for Scott and DeSantis, on Twitter Monday.

“The Florida Election should be called in favor of Rick Scott and Ron DeSantis in that large numbers of new ballots showed up out of nowhere, and many ballots are missing or forged. An honest vote count is no longer possible-ballots massively infected. Must go with Election Night!” Trump wrote on Twitter.

Nelson’s campaign did not respond to TheDCNF’s request for comment at the time of publication.