President Donald Trump told outgoing Democratic California Gov. Jerry Brown that the American people are with him as firefighters continue battling several wildfires that are charring large chunks of the state.

“Just spoke to Governor Jerry Brown to let him know that we are with him, and the people of California, all the way!” Trump wrote in a tweet Wednesday. The president also said Secretary of Interior Ryan Zinke briefed him on California’s progress putting down the fires.

Just spoke to Governor Jerry Brown to let him know that we are with him, and the people of California, all the way!

The three major fires — Camp Fire, Hill Fire and Woolsey Fire — have scorched more than 300 square miles, mostly in Northern California, according to Cal Fire. Hundreds of thousands were forced to evacuate, including 160,000 from Los Angeles, where the Woolsey Fire and smaller Hill Fire burned.

Reports suggest that utility PG&E may be to blame for at least one of the deadly blazes. State officials earlier in 2018 blamed PG&E power lines, conductors and power poles for 12 deadly Northern California fires that raged in 2017. Some reports suggest the public utility could go bankrupt as a result of the incident. 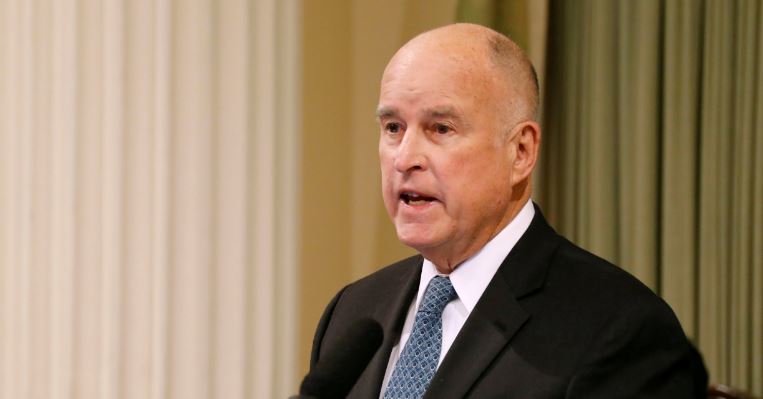 The president caught flak after criticizing California for not doing more to mitigate potential wildfires. Several Senate Republicans, for instance, pushed back Monday against comments Trump made Saturday suggesting the government would withhold funding for wildfire services if California didn’t do more to prevent fires.