The European Union is not holding back in its threats of retaliation should the United States choose to impose tariffs on vehicle imports, with a top European official vowing to slap tariffs right back.

“These tariffs would be damaging, not only for the European economy but for the U.S. economy,” said European Trade Commissioner Cecilia Malmstrom on Wednesday. Her comments came after a meeting in Washington, D.C., with U.S. Trade Representative Robert Lighthizer.

President Donald Trump — who made renegotiating international trade deals a hallmark of his campaign platform — has expressed interest in imposing tariffs on foreign automakers. The Republican president asked the Commerce Department to determine whether imports are a threat to national security.

However, Malmstrom promised European retaliatory tariffs would be far-sweeping, and could encompass a number of U.S. products.

“It could be cars, it could be agriculture, it could be industrial products — it could be everything. And we will do that, but hope we don’t have to get to that situation,” she said Wednesday.

If such a back-and-forth occurs, it would not be the first time the European government and the Trump administration have gone to battle over trade. The EU imposed duties on a number of American products in 2018, such as motorcycles and bourbon, as retaliation for U.S. tariffs on aluminum and steel imports.

Malmstrom and U.S. Trade Representative Robert Lighthizer have been leading negotiations to cool the situation. The two spoke Wednesday about regulatory cooperation and the possibility of enabling European countries to import more U.S. natural gas and soybeans.

A top trade representative for U.S. auto manufactures implored the White House not to impose tariffs, saying such a move would eliminate the success of GOP tax cuts and a newly minted NAFTA deal. 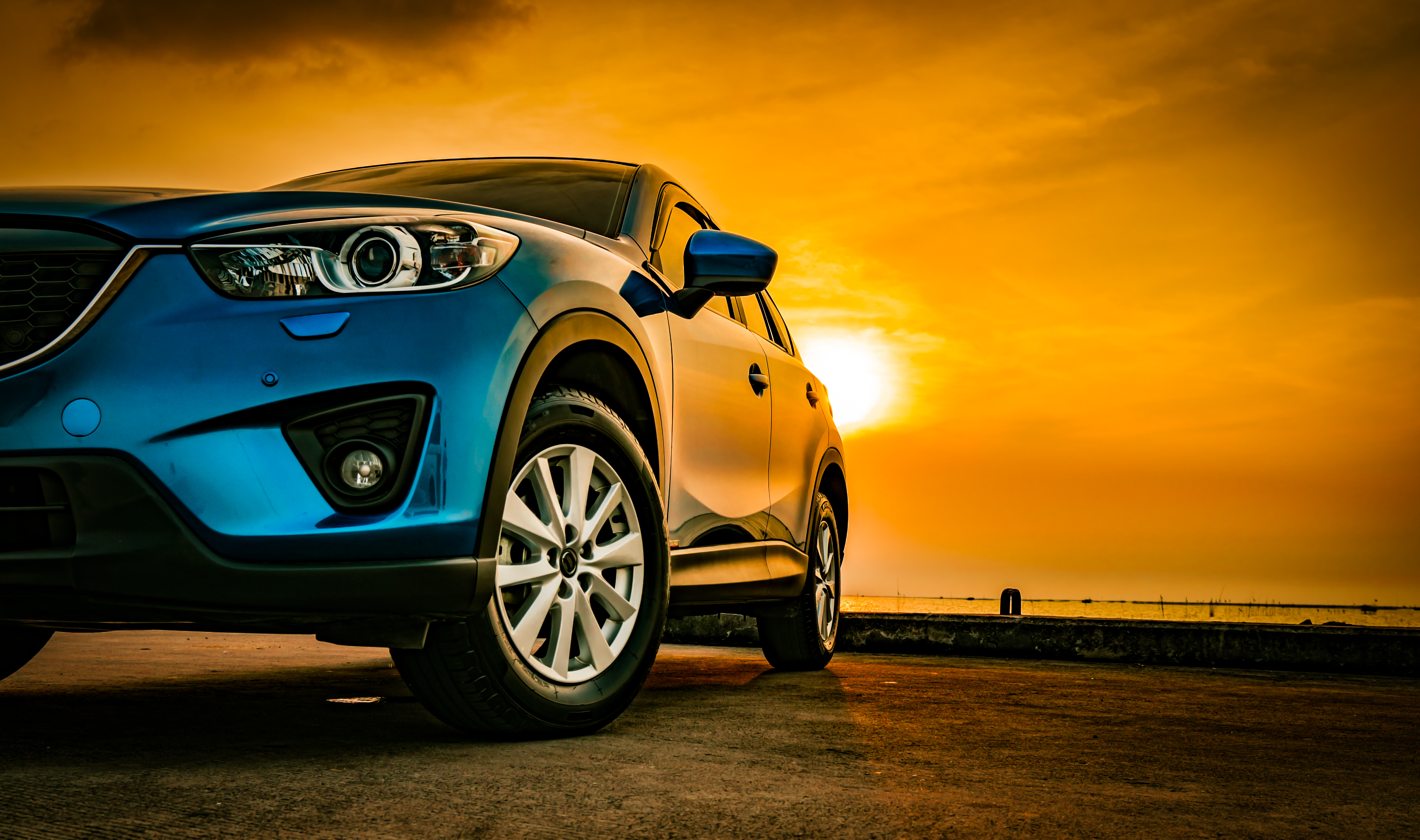 Blue compact SUV car with sport and modern design parked on concrete road by the sea at sunset. Shutterstock image

“If implemented, increased auto tariffs would not only undermine the potential success of the USMCA, they would also pose a material threat to the economy and may result in the loss of as many as 700,000 jobs across the U.S.,” the Alliance of Automobile Manufactures said during a Thursday hearing in front of the U.S. International Trade Commission. (RELATED: Trump Announces New Tariffs On Aluminum And Steel)

The EU and the White House sides agreed in July not to enact new tariffs on each other, and have tried to hammer out a deal to remove duties altogether. However, new duties on European automakers would likely derail the whole process.