The Republican National Committee (RNC) has sent a team of around 100 employees from Washington, D.C., down to Fort Lauderdale, Florida, amid the ongoing recount from the Nov. 6 midterm elections, according to an RNC staffer.

The move comes while multiple elections have yet to be decided, an RNC staffer told The Daily Caller News Foundation. Embattled Broward County Supervisor of Elections Brenda Snipes is managing the election ballot recount days after the midterms ended. Election supervisors in Broward and Palm Beach counties were still adding votes to the tally, causing both Democrats and Republicans to become frustrated.

“The RNC has deployed staff from DC in addition to the large staff presence we had in Florida already,” RNC Deputy Rapid Response Director Steve Guest also told TheDCNF Friday.

Florida ordered a hand recount Thursday afternoon, the first-ever statewide recount done by hand, according to The Miami Herald.

Democratic Sen. Bill Nelson sued the Florida Department of State on Monday, in a bid to have election supervisors include mail-in ballots that were delivered after the polls closed on Nov. 6. Nelson was behind by more than 10,000 votes in the Senate vote, but showed up at a press conference next to Senate Minority Leader Chuck Schumer on Capitol Hill Tuesday. (RELATED: Bill Nelson Sues To Include Ballots Delivered After Election Day)

Nelson’s opponent, Republican Gov. Rick Scott, was also on Capitol Hill Wednesday — though the race has not been called — for the start of the Senate’s freshman orientation.

“As far as we’re concerned, he is the senator-elect,” Scott’s campaign spokesman Chris Hartline told TheDCNF on Wednesday. “There’s no reason why he wouldn’t participate in leadership elections and other orientation activities,” adding it was “mathematically impossible” for Nelson to win.

“There is no question that Broward County Supervisor of Elections Brenda Snipes failed to comply with Florida law on multiple counts, undermining Floridians’ confidence in our electoral process,” Bush said in a Monday tweet. 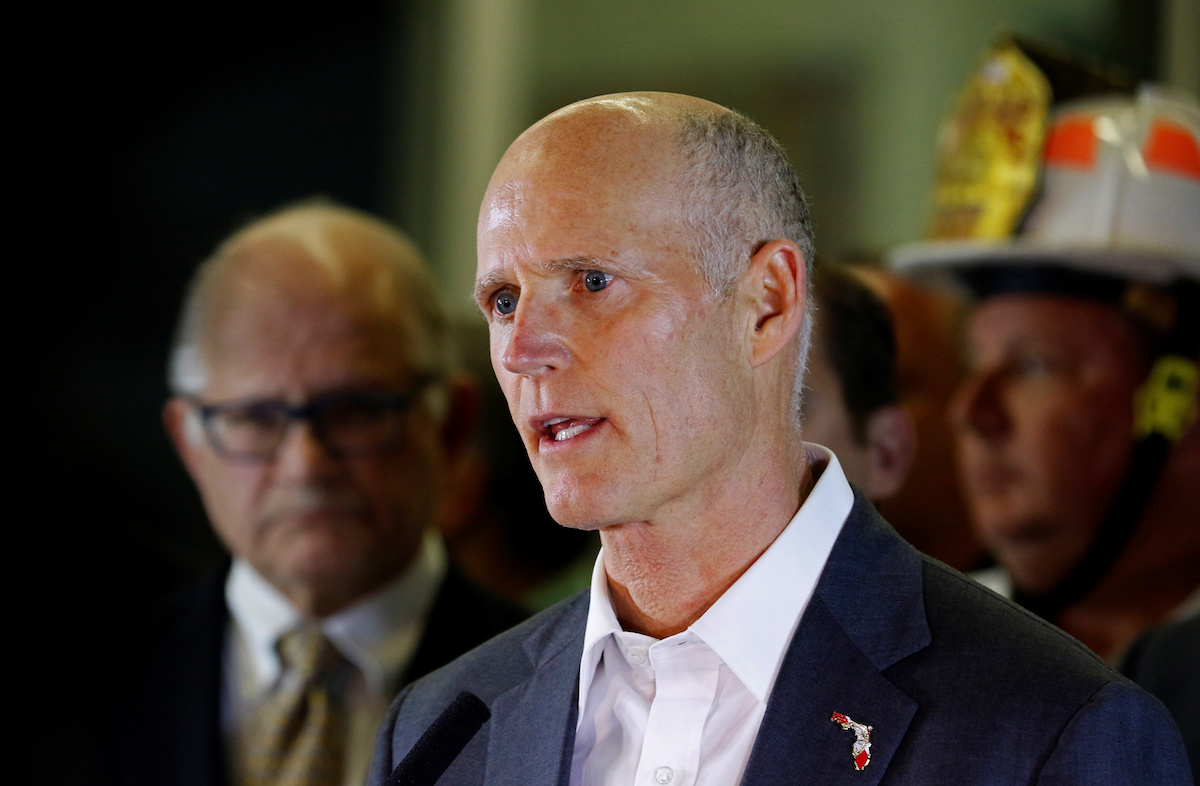 Even President Donald Trump has commented on the ongoing recount.

“The Florida Election should be called in favor of Rick Scott and Ron DeSantis in that large numbers of new ballots showed up out of nowhere, and many ballots are missing or forged. An honest vote count is no longer possible-ballots massively infected. Must go with Election Night!” Trump said in a tweet Monday.

Florida failed to meet the 3 p.m. deadline for the vote count Thursday. 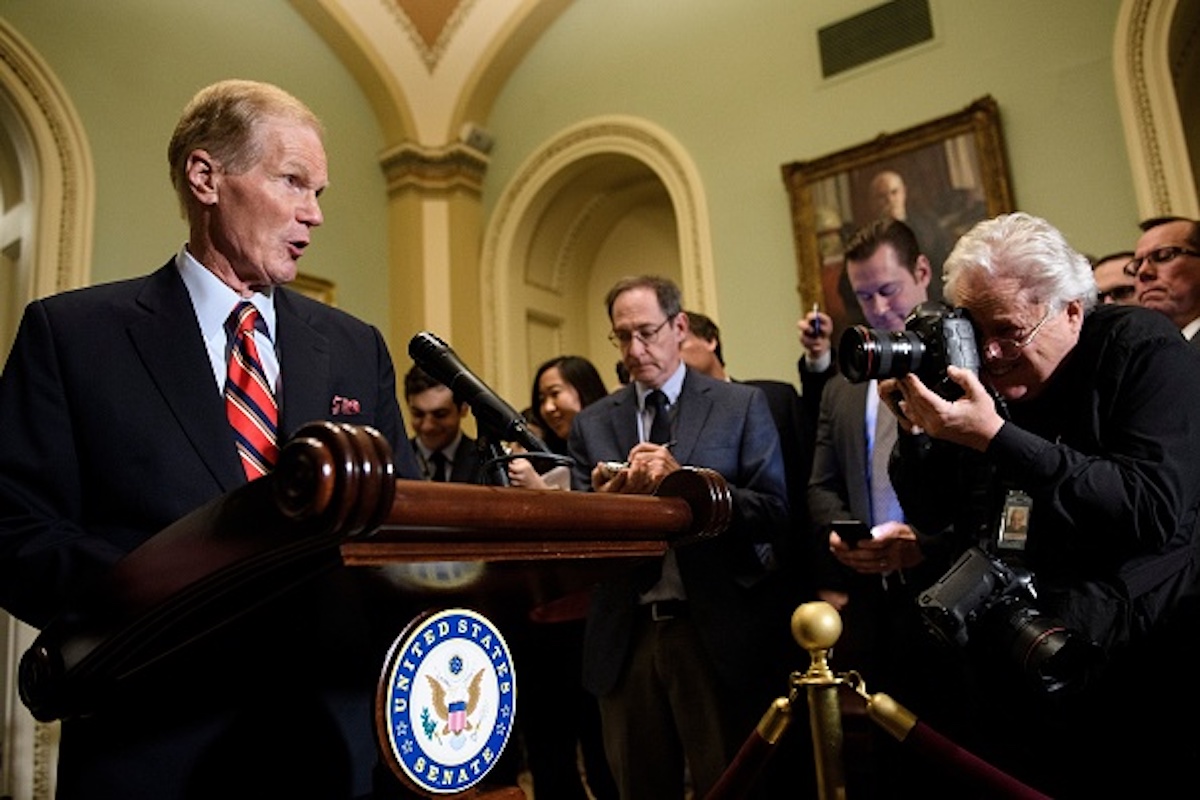 The deadline for any candidate, voter or taxpayer to challenge the election results in a circuit court is Friday, Nov. 30, according to the Tallahassee Democrat.