Three Democrats on the Senate Judiciary Committee filed a lawsuit Monday to block acting Attorney General Matthew Whitaker from the position, asking a judge to deem it unconstitutional.

Democratic Sens. Richard Blumenthal of Connecticut, Mazie Hirono of Hawaii and Sheldon Whitehouse of Rhode Island sued both Whitaker and President Donald Trump, alleging that Trump’s appointment of Whitaker as acting attorney general is unconstitutional since the Senate has been deprived of its constitutional obligation to vote for or against principal federal officers.

Trump appointed Whitaker to temporarily take over the role of attorney general after former Attorney General Jeff Sessions was forced to resign from the position. (RELATED: Who Is Matthew Whitaker?)

The lawsuit, which was filed in the U.S. District Court for the District of Columbia, argues that Trump violated the Appointment Clause by disregarding the Senate’s power of Advice and Consent, which was “adopted by our nation’s Founders as an important check on the power of the President.”

“Recognizing that giving the President the ‘sole disposition of offices’ would result in a Cabinet ‘governed much more by his private inclinations and interests’ than by the public good,” the suit reads. “[It] could result in the appointment of Officers who had ‘no other merit than that of … possessing the necessary insignificance and pliancy to render them the obsequious instruments of his pleasure.'” 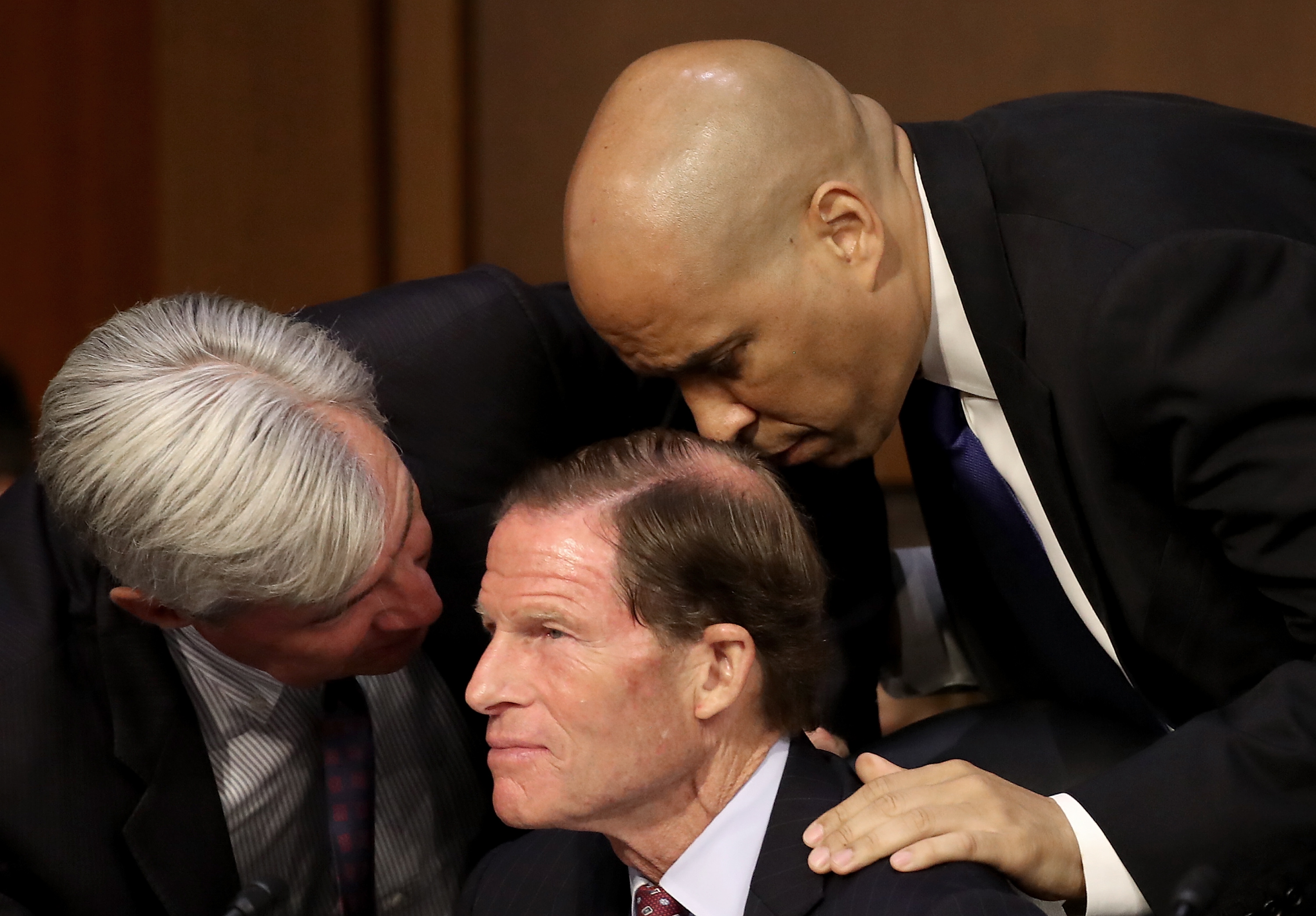 The memo asserted that a sitting president has broad authority to replace vacant cabinet positions with minimal interruption from Congress.