Customers lined up outside the shops as early as eight hours before opening, despite cold weather and the threat of snow, reported Fortune.

Cultivate in Leicester and New England Treatment Access (NETA) in Northampton are now the only legal recreational pot boutiques on the East Coast, according to The Associated Press.

Buyers will be able to get their fix of pre-rolled joints, weed brownies and chocolate bars and even cannabis-infused gum, reported The AP. And now individuals over the age of 21 will be able to buy marijuana products without registering as patients at medical marijuana dispensaries, reported Fortune. 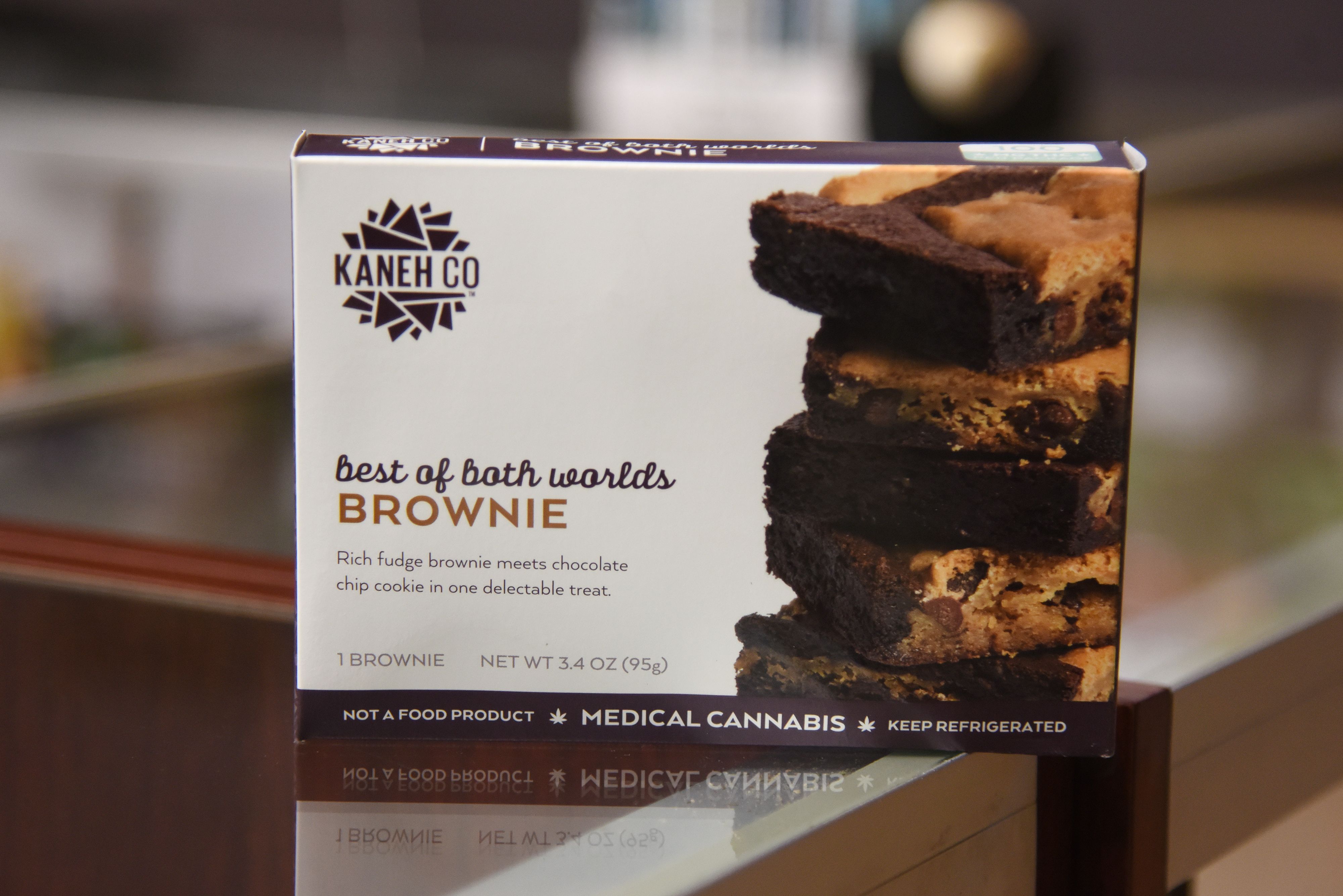 Brownies with THC, the psychoactive ingredient in marijuana, are for sale on the first day of legal recreation marijuana sales in California, January 1, 2018 at the Green Pearl Organics marijuana dispensary in Desert Hot Springs, California. ROBYN BECK/AFP/Getty Images 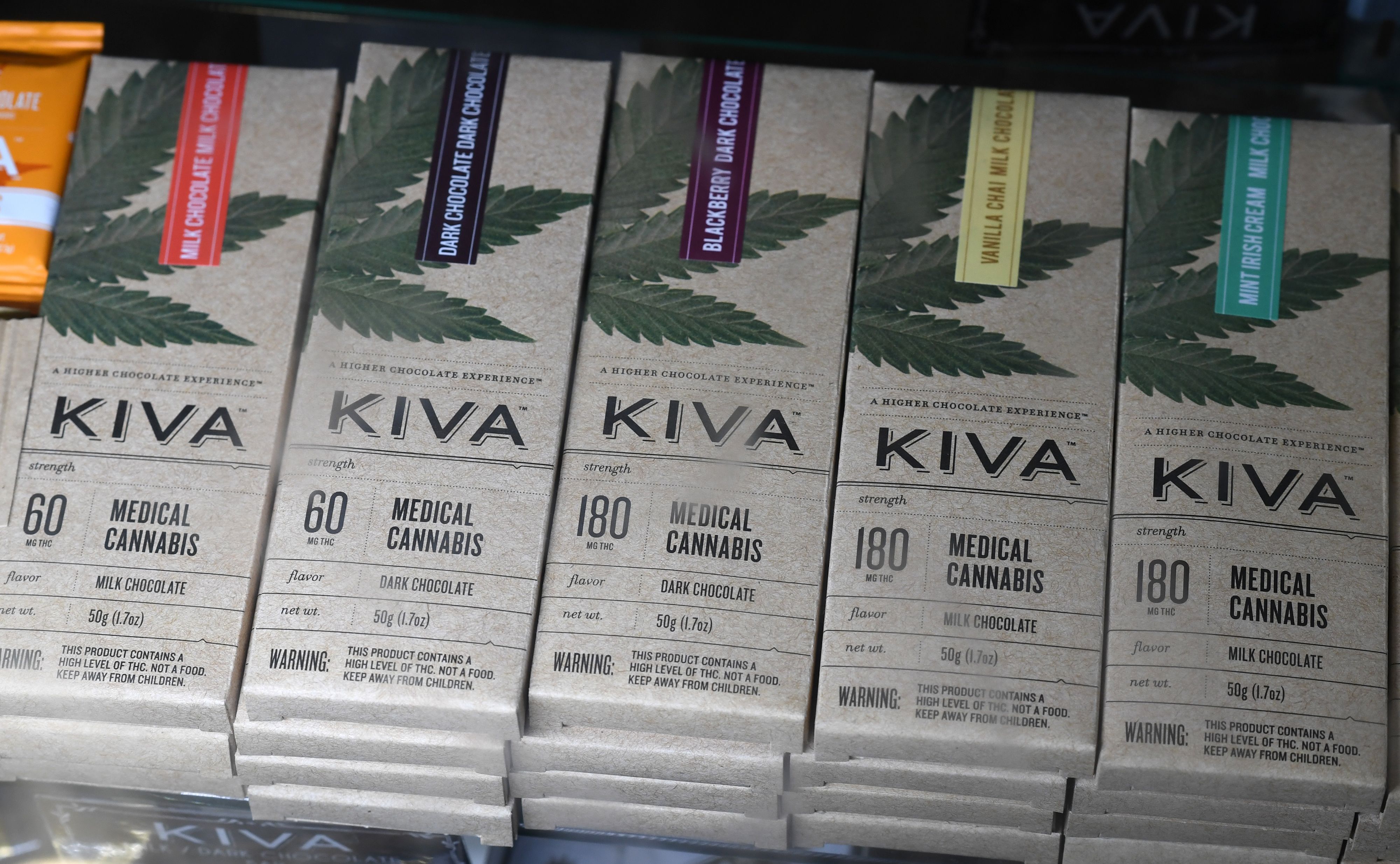 Most banks and credit card companies don’t let clients purchase marijuana, which remains a federally restricted substance, according to Fortune. That is why Cultivate is cash-only, while NETA can take some credit and debit cards, reported Fortune.

Northampton Mayor David Narkewicz was the symbolic first customer at NETA, where he bought an edible that he plans to frame in his office rather than consume, according to Fortune.

“It’s going to be historic, so most likely I’ll have it framed and save it for posterity in my office,” Narkewicz said according to Fortune.

“I’m proud to go to new businesses that create new tax revenue for the city and be there for their opening,” Narkewicz continued according to Fortune. “I’m not going to act any differently because the new business happens to be adult-use marijuana.”

Less than two hours after the start, here’s where the line is (and it goes further than my video could catch!) pic.twitter.com/UUKC0IvGY2

“I don’t know how to put it into words,” Mandile said at Cultivate’s counter Tuesday morning, according to Boston Globe reporter Felicia Gans.

The U.S. marijuana industry has experienced growth as more states have legalized it for various purposes, including 10 states plus Washington, D.C., which allow recreational use.

Medical experts warn expecting mothers or women who may become pregnant to consider the costs of using marijuana, citing a late August study that claims that marijuana’s active ingredient can show up in nursing mothers’ breast milk. Researchers warn that marijuana use by mothers could impact babies’ development.

But cannabis-infused products could soon become more mainstream. Corporate giant Coca-Cola has not rolled out any marijuana-related products but said in September that it was “closely watching the growth of non-psychoactive CBD as an ingredient in functional wellness beverages around the world.”