A New Jersey university is not bringing Chick-fil-A to its campus over the fast food chain’s “corporate values,” even though the restaurant was the students’ top pick.

Rider University surveyed students in the spring and asked which restaurants they wanted the school to bring to campus, Campus Reform reported Tuesday. Chick-fil-A was the top pick.

The school sent an email to students on Nov. 1, however, that told them Chick-fil-A’s “corporate values have not sufficiently progressed enough to align with those of Rider,” according to Campus Reform.

“There are a number of factors that contribute to a campus’ decision to invite a retail partner on campus,” Rider Assistant Vice President of Student Affairs Jan Friedman-Krupnick said, Campus Reform reported. “While Chick-fil-A is among other restaurants preferenced by Rider students, there are members of the community (faculty, staff, and students) who strongly opposed the option as well.” (RELATED: What This Chick-Fil-A Is Planning To Do With Its Employees During A Remodel Says Everything About What It Stands For)

Junior Julia Pickett did not think the decision was fair, according to Campus Reform. 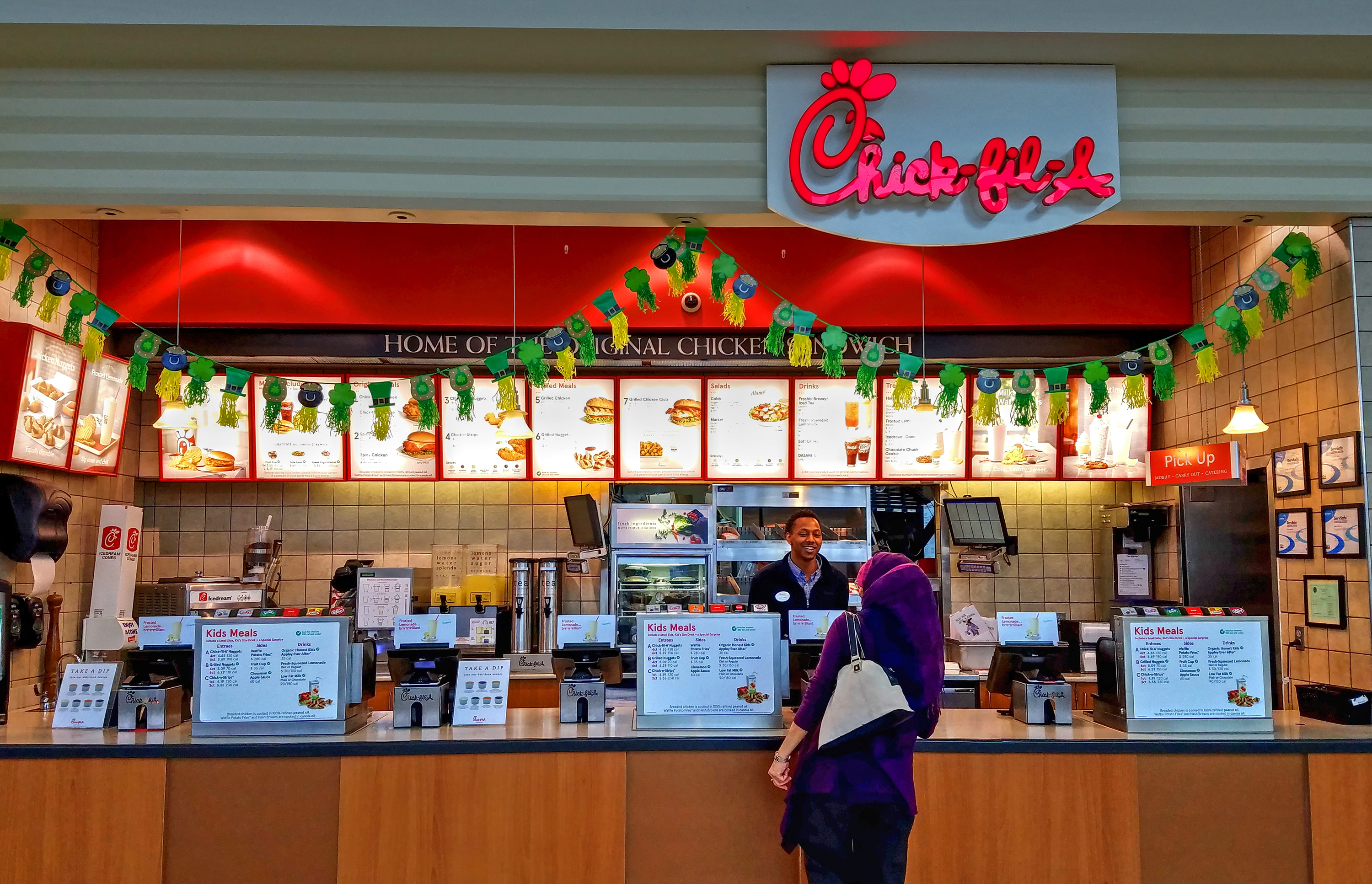 “I think that the administration of Rider felt that having Chick-Fil-A on campus would cause unwanted controversy and felt that the easiest fix was to find another restaurant,” Pickett said, according to Campus Reform. “I wish they would be honest about it though instead of trying to cover it as a deep offense to the school.”

Chick-fil-A has been under fire since 2012 after CEO Dan Kathy defined marriage between a man and a woman. It was ranked the number one fast food restaurant for customer service in 2018 for the third year in a row.

Rider University did not immediately respond to The Daily Caller News Foundation’s request for comment.