Democratic California Rep. Adam Schiff gave Americans a preview of the direction the Russia investigation might take once he takes over as the chairman of the House Intelligence Committee in January.

Speaking to guest host Dana Bash on CNN’s “State of the Union” on Sunday, Schiff claimed that no one had looked hard enough into whether or not Russians had been laundering money through President Donald Trump’s business ventures.

“I don’t think Congress has looked into this at all,” Schiff began. “And I don’t know that Bob Mueller has — is whether the Russians have been laundering money through the president’s businesses and this is the financial hold that the Russians may have.”

Schiff has long argued that the Russian government has some financial leverage over the president, telling the Los Angeles Times just prior to the election that digging into that possibility would be a priority if the Democrats succeeded in flipping the House.

“The president has sought to keep that off limits, but if that’s the leverage Russians pose that’s a real threat to our country,” Schiff said. (RELATED: Trump Gives Democratic Congressman Adam Schiff New Nickname) 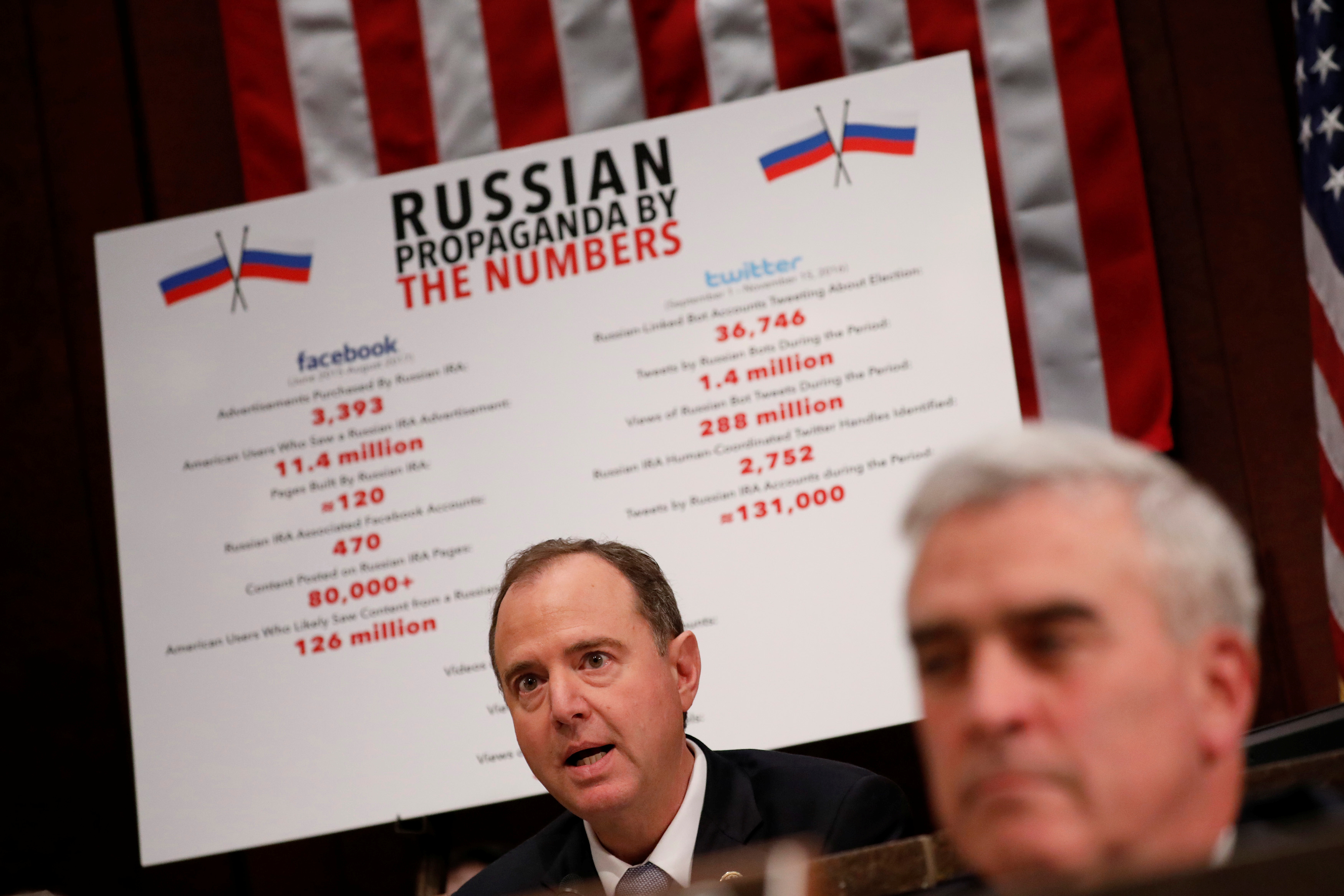 Now Schiff seems poised to do just that, and despite warnings against “presidential harassment” from Senate Majority Leader Mitch McConnell, he appears ready to dive right in and look for answers — particularly with regard to the president’s financial dealings.