CNN has reportedly fired commentator Marc Lamont Hill on Thursday — a day after he gave a speech in front of the U.N. condemning Israel and stating his belief that Palestinians should not be condemned if they feel the need to resort to violence.

Lamont’s firing was first reported by Mediaite, which came 24 hours after he spoke at the U.N. commemoration of the International Day of Solidarity with the Palestinian People. (RELATED: CNN Contributor Condones Palestinian Violence Against Israelis)

“Marc Lamont Hill is no longer under contract with CNN,” a CNN spokesperson told The Daily Caller without providing any additional information.

Lamont Hill is also a professor at Temple University in Philadelphia, Pennsylvania. He teaches in the Media Studies and Production, Media & Communication department. 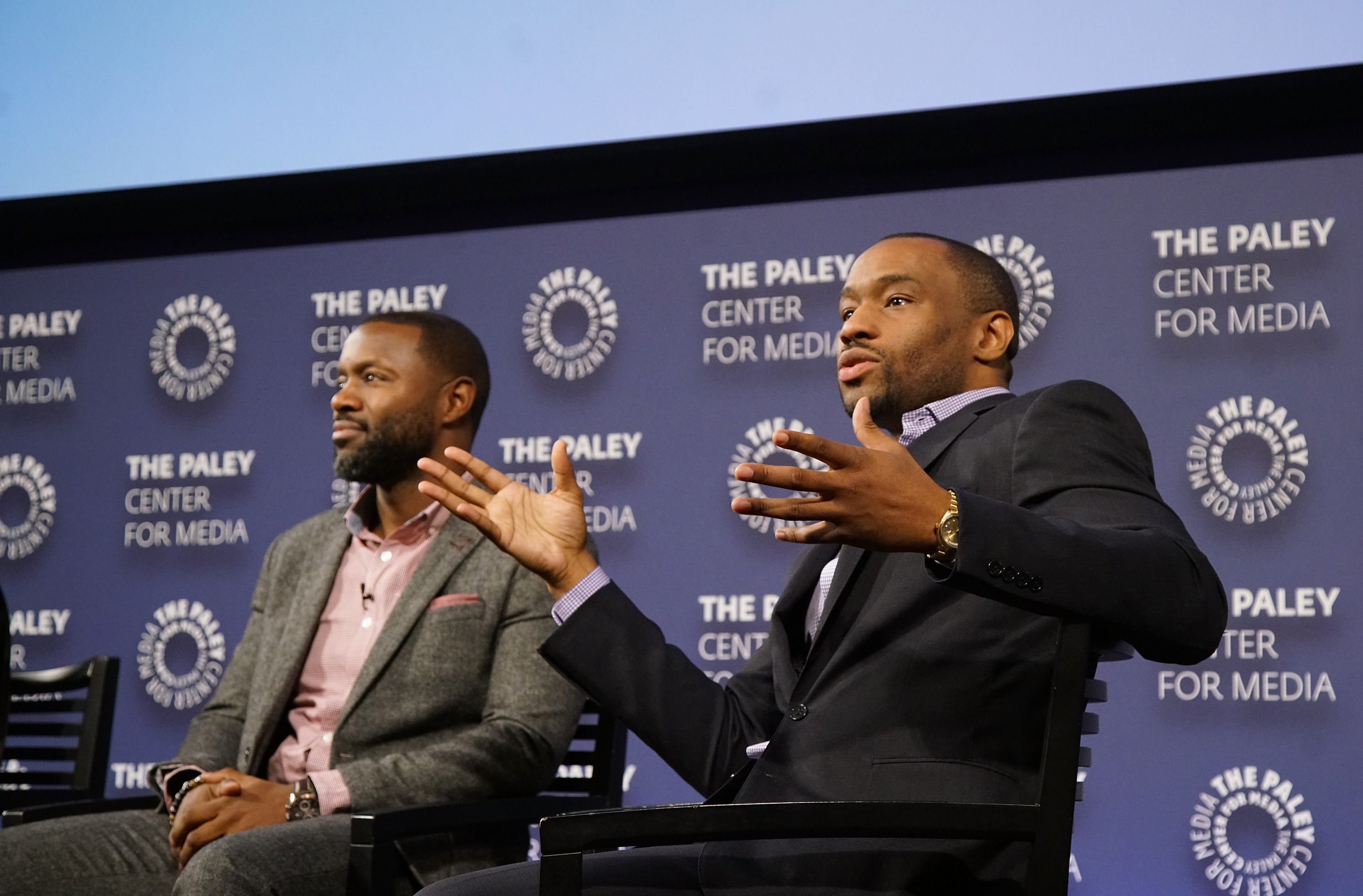 During his speech, Lamont Hill stated, “Tactics otherwise divergent from Dr. King or Gandhi were equally important to preserving safety and attaining freedom. If we are in true solidarity, we must allow them the same range of opportunity and political possibility. We must recognize the right of an occupied people to defend themselves.”

“We must prioritize peace, but we must not romanticize or fetishize it. We must promote non-violence at every opportunity, but cannot endorse narrow politics that shames Palestinians for resisting, for refusing to do nothing in ethnic cleansing,” he continued. “Justice requires a Free Palestine from the River to the Sea.”

He defended his use of the phrase on Twitter Thursday afternoon, saying, “My reference to ‘river to the sea’ was not a call to destroy anything or anyone. It was a call for justice, both in Israel and in the West Bank/Gaza. The speech very clearly and specifically said those things. No amount of debate will change what I actually said or what I meant.”

My reference to “river to the sea” was not a call to destroy anything or anyone. It was a call for justice, both in Israel and in the West Bank/Gaza. The speech very clearly and specifically said those things. No amount of debate will change what I actually said or what I meant.

Lamont Hill has supported or has ties to multiple controversial figures.

Back in 2016, Hill met with and was photographed with known anti-Semite, Nation of Islam leader Louis Farrakhan. Just last month, Farrakhan compared Jewish people to termites. Following those comments, Hill was asked about his relationship with Farrakhan after it came out that Farrakhan was using the photo to promote a music box set. (RELATED: Twitter Rules Louis Farrakhan Comparing Jewish People To Termites Doesn’t Violate Guidelines)

Shakur, whose given name is JoAnne Deborah Byron, was a member of the Black Liberation Army and was convicted of first-degree murder of a New Jersey State trooper in 1973. Shakur was present with two other members of the Black Liberation Army when the police officer was killed, but she claims she took no part in the murder. She later escaped from prison and fled to Cuba.

In 2009, Lamont Hill stated his belief that Shakur is innocent.

The comment from Temple University was added soon after the article’s initial publication.