Business advocates are making a final push to the lame duck Congress to delay a tax on health insurance providers that will hurt small businesses, the president and CEO of the Small Business and Entrepreneurship Council told The Daily Caller News Foundation.

The health insurance tax included in the Affordable Care Act has been delayed from going into effect until 2019 is over, but its critics want Congress to push it off another year so both insurers and small businesses can plan accordingly.

“[The tax] is passed down to small businesses by insurers in the marketplace,” Karen Kerrigan of the Small Business and Entrepreneurship Council told TheDCNF. “It disproportionately impacts small businesses and self-employed people and raises their costs.”

The tax could result in annual premium increases in 2020 of a $154 increase for an individual and a $479 increase for a family in the small group market, according to projections by consulting firm Oliver Wyman. (RELATED: Trump And The Democratic Party Have The Same Approval Rating: Poll)

“You can see how that really adds up for a small business. … That’s a lot of capital that is directed toward health care,” Kerrigan told TheDCNF.

Republican South Dakota Rep. Kristi Noem introduced a bill to further delay the onset of the tax in May, but it has yet to pass. Democratic New Jersey Rep. Josh Gottheimer is one of the bill’s sponsors.

“With both Republicans and Democrats united against it, the HIT Tax should be a top priority for Congress in the final weeks,” Gottheimer told TheDCNF in a statement Friday. “New Jersey residents are overtaxed, and we simply can’t afford any tax or premium increase at any level. A majority of New Jerseyans think their health insurance premiums are too high. Congress attacking the HIT tax would protect affordable coverage and hold down 2020 premiums for seniors, families, and small businesses.” 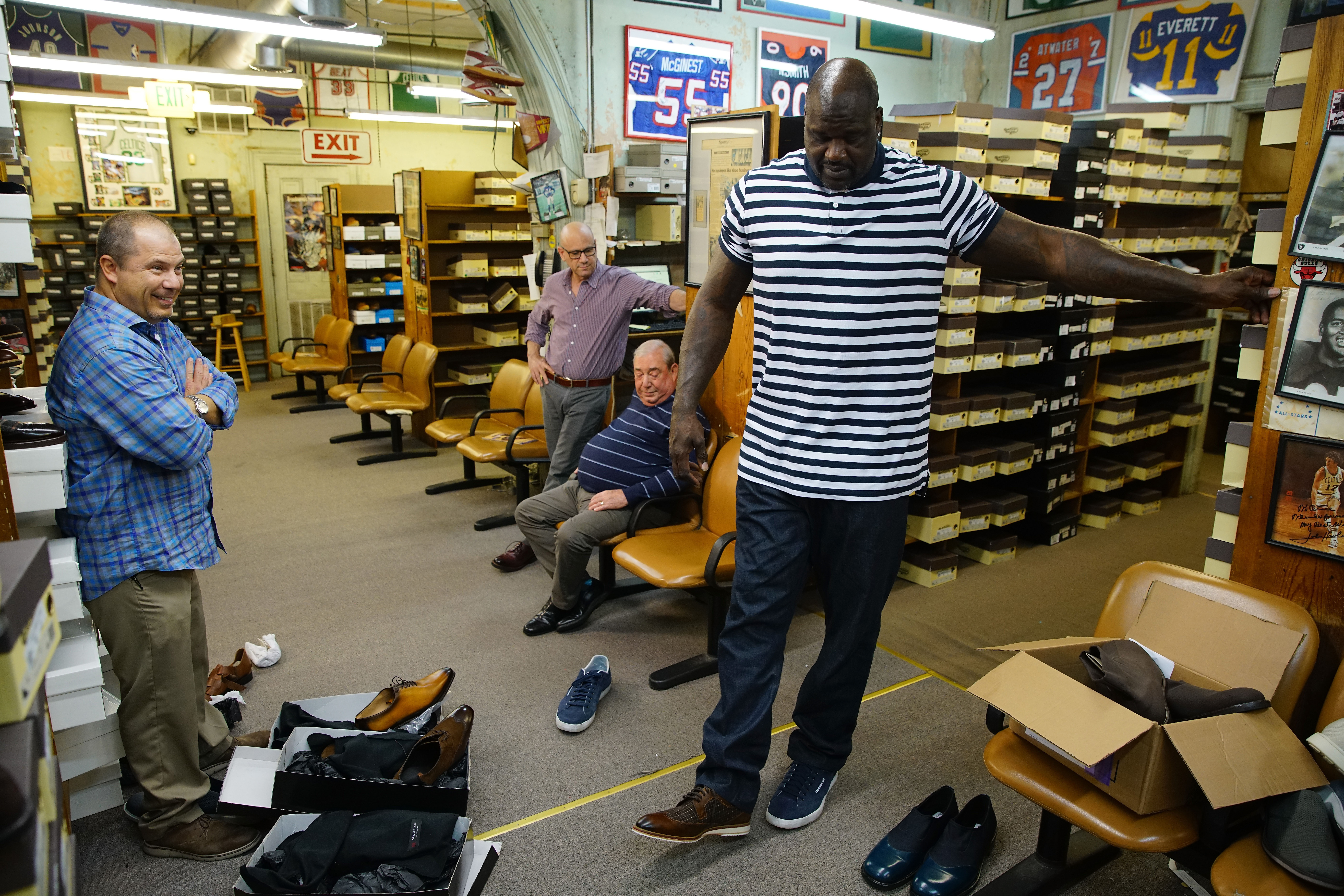 Shaquille O’Neal tries on shoes at Friedman?s Shoes in Atlanta during a recent video shoot for Small Business Saturday on October 24, 2017 in Atlanta, Georgia. (Photo by Daniel Shirey/Getty Images for American Express)

Gottheimer and Republican New York Rep. John Katko, who also backs the bill, wrote an op-ed on the tax that appeared in The Hill in September.

“Imagine being charged nearly $50 million a day in taxes,” they wrote. “This is exactly what will happen to American businesses and consumers in 2020 if Congress does not act once again to delay the Health Insurance Tax (HIT) this year.”

Kerrigan said lawmakers have many “competing priorities” as they close out the 115th Congress, but delaying the tax could be a win for politicians who could bill it as bipartisan legislation that “can immediately have an impact.”

Although small business optimism has been at record highs, many business owners may have to pass up opportunities to grow or increase wages without assurances that health care costs will not rise, Kerrigan said. 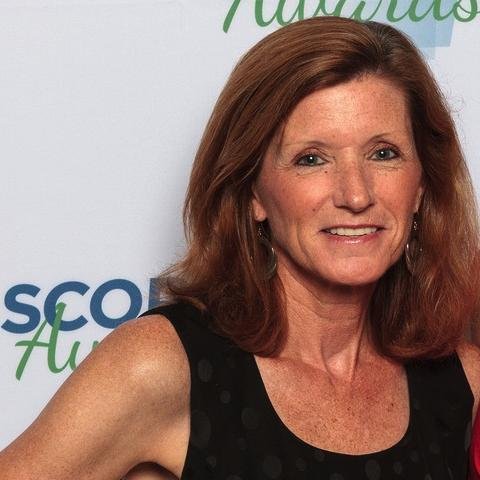 Karen Kerrigan is president and CEO of the Small Business and Entrepreneurship Council. (Courtesy Kerrigan)

She called health care costs a “pain points” for employers.

“Every single small business owner who I talk to, whether they’re a small manufacturer in Wisconsin or a retailer in northern Virginia, it just continues to be one of these pain points that are gnawing at the bottom line even though they feel pretty optimistic about the economy,” Kerrigan told TheDCNF.

The tax applies to insurers selling both on-exchange and off-exchange plans and is “roughly proportional” to insurers’ market shares, according to Oliver Wyman. It is part of the Affordable Care Act (ACA) passed in 2010.

“The selling point of the ACA in general was that it would lower costs and provide small businesses with more choices,” Kerrigan told TheDCNF. “As we’ve seen over the past several years, prices for most small businesses prices have only increased, and there’s still limited choice in the marketplace.”

Passing the HIT reprieve could be complicated after votes were postponed for a week Monday due to the passing of former president George H.W. Bush Friday. The next votes will be Monday, Dec. 10, House Majority Leader Kevin McCarthy’s office said.

Many senators, including Democrat Cory Booker of New Jersey and Republican Cindy Hyde-Smith of Mississippi, voiced their support for small business on Small Business Saturday Nov. 24.