Springsteen told The Sunday Times that Democrats don’t always speak the same language as Trump — who knows and appreciates his base.

Just as Springsteen’s “Born in the U.S.A.” became an anthem for Reagan supporters in the 1980s, Springsteen admits that a lot of his fan base is voting for Trump. (RELATED: Bruce Springsteen Says He Won’t Be Writing Any Anti-Trump Songs)

Springsteen, who actively supports the Democrats and liberal causes, was commenting on the midterm election results for his party. He admitted things didn’t turn out as expected, even though the Democrats won the House. The GOP picked up seats in the Senate while defeating star candidates like Senate aspirant Beto O’Rourke, who is now the left’s hope for 2020.

“Yeah, it was nice to get the House back, but I’d like to have seen a much more full-throated [rejection] of the past two years,” he told The Times. “The country is very divided right now — there are a lot of people drinking the snake oil. So it’s a very difficult time here in the States.” 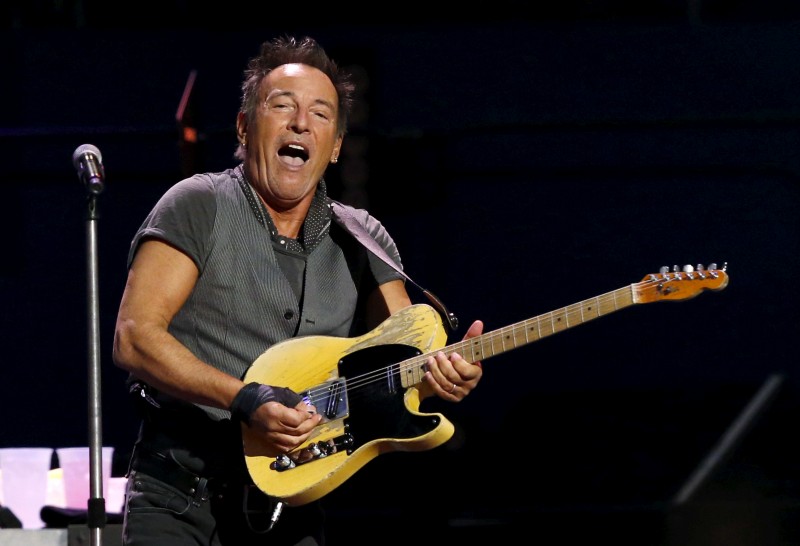 Without being specific, Springsteen suggested relief is on the way for the Democrats and their version of the American Dream. “We’ve come too far and worked too hard. Too many good people paid too high a price to allow this [to happen].”