Denmark announced a policy for rejected immigrants who are not able to return to their home countries: banishment on a remote island.

The Danish government — which is currently led a center-right party — announced it will send as many as 100 immigrants to Lindholm Island, a small, 17-acre island in the Baltic Sea. The arrangements are intended for rejected asylum seekers who can’t be sent back — foreigners with a criminal background and whose home countries won’t accept them, according to The New York Times.

The choice of Lindolm Island is notable in that it is a sparsely populated area that has been historically used for laboratories and animal disease research. In fact, one of the two ferries that will be shipping the migrants is named “the Virus.”

“They are unwanted in Denmark, and they will feel that,” Inger Stojberg, the country’s immigration minister, wrote in a Facebook post Friday.

The decision to house undesirable immigrants on Lindholm Island comes after a fiscal compromise. While the populist Danish People’s Party is not officially part of the country’s governing coalition, the conservative government typically depends on its votes for legislation. During annual budget negotiations, the Danish People’s Party demanded more restrictions on the number of immigrants and refugees in return for their votes.

Immigrants living on the island will be subjected to tough rules, facing jail time if they do not report daily to the island center and be required to sleep on the island.

“We’re going to minimize the number of ferry departures as much as at all possible,” said Martin Henriksen, a spokesperson for the Danish People’s Party, in a statement to TV 2. “We’re going to make it as cumbersome and expensive as possible.” 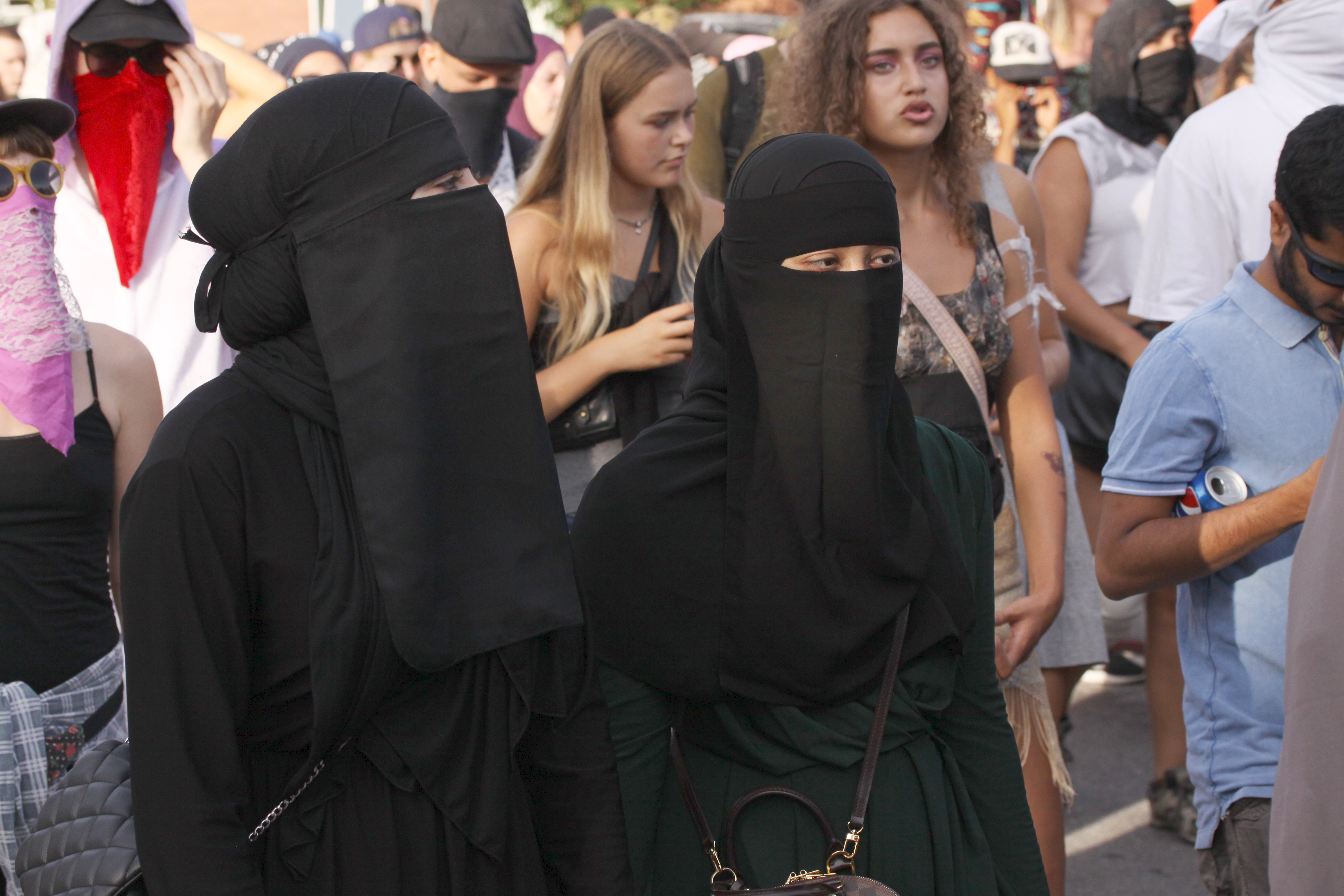 Denmark, like much of Europe, is witnessing a populist backlash after rising numbers of immigrants have entered the continent. The Danish People’s Party has seen its size and influence grow in recent years, and Denmark has considered a number of proposals that aim to make immigrants integrate more into Danish society. The laws come as Muslims make up approximately 5 percent of the country’s population, according to the Guardian. (RELATED: Denmark: Children Of Muslim Immigrants Must Learn About Democracy, Christmas)

Denmark recently introduced a “burqa ban,” prohibiting women from covering their faces with religious garb. Additionally, lawmakers are expected to pass a bill that would require immigrants hoping to obtain citizenship to shake hands with government officials during their naturalization ceremony. Such a law targets Muslim women who refuse to shake hands with people of the opposite sex.

Plans for the immigration facility have attracted backlash.

Uffe Elbaek, the leader of a progressive party in the country, criticized the plan and said “inhuman politics are creating a completely different Denmark to the Denmark I love.” The Danish Institute for Human Rights said they would be monitoring the situation closely.

The island’s immigration facilities in Lindholm Island are set to open in 2021.