South Carolina Sen. Lindsey Graham explained that former Vice President Joe Biden could pose the biggest threat to President Trump’s chances for a second term during his appearance on The Story With Martha MacCallum.

MacCallum asked Graham about statements Biden made during his book tour on Monday, which fueled speculation that he will run again in 2020.

“Joe Biden, the former vice president, was talking about how strongly positioned he believes he is for the next election. This is what he had to say. ‘I think I’m the most qualified person in the country to be president. The issues that we face as a country today are the issues I worked on my whole life. The plight of the middle class and foreign policy.’ You have known him for a long time. You’ve been in Washington a long time. Is he the most formidable of the potential Democrat candidates?” MacCallum asked.

“I think he would be a tough opponent but I think President Trump will win. Because if you like what Biden has to offer, Clinton wouldn’t have gotten beat because is she was an extension of that kind of way of doing business,” Graham responded. “If you like looking weak throughout the world as Obama and Biden looked, if you like a stagnant economy, where it’s a command and control economy and the wages are not growing, then go back that way.” (RELATED: CNN Releases The Number On Democrats’ Bench For 2020 Presidential Election)

The former VP was the top Democratic presidential candidate in the POLITICO/Morning Consult poll from last month, having gained 26 percent of the vote in the survey. 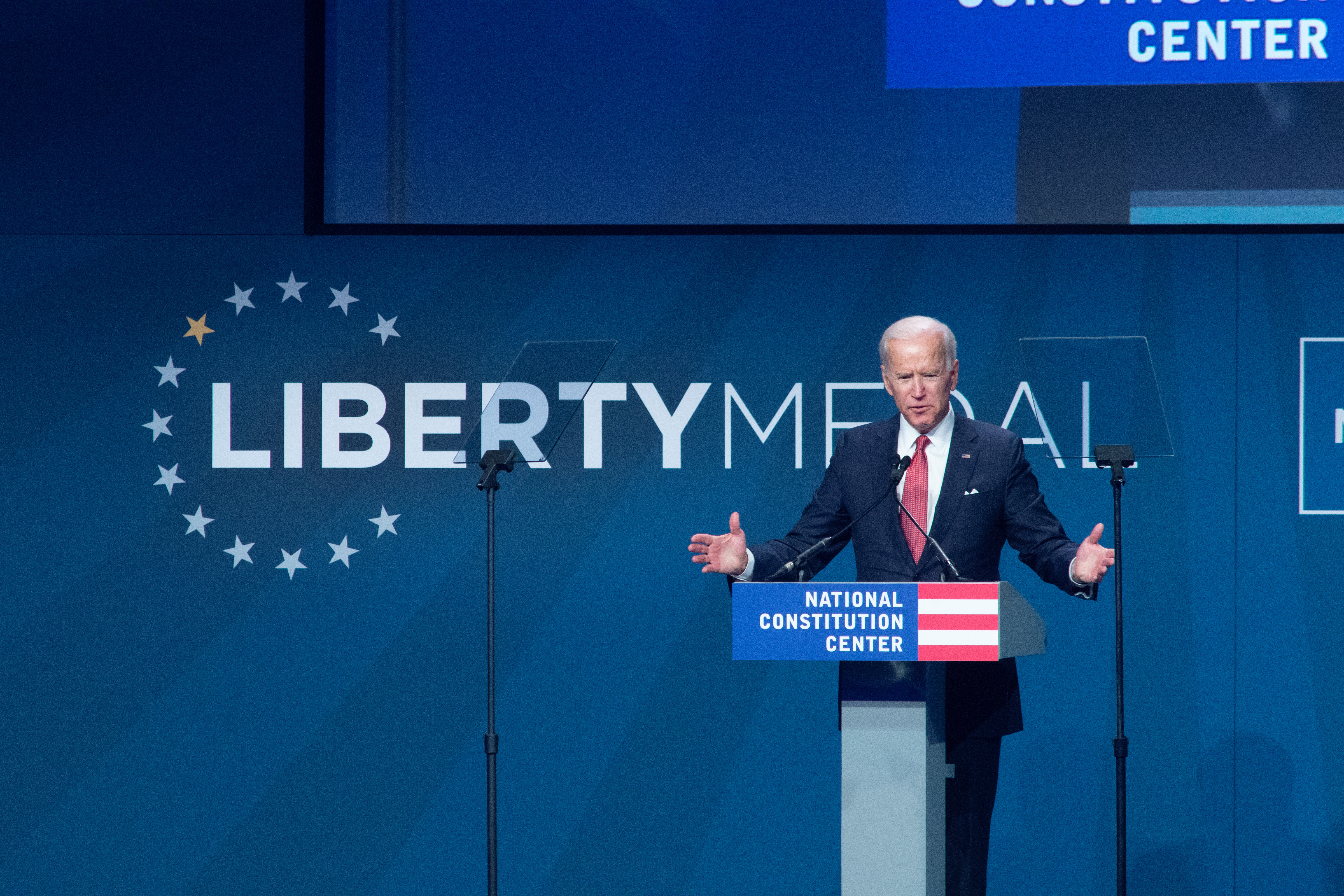 “I’m not underestimating Joe Biden,” Graham cautioned. “I personally like him, but he has been wrong about every major foreign policy event. He was the biggest champion of the Iranian agreement where we gave $150 billion to the Ayatollah. I like Trump’s chances, but don’t take anything for granted.”

“But I will say this without any doubt,” he continued, conceding that, “compared to Elizabeth Warren,” Biden would be the most qualified. “The candidates on the Democratic side range from sort of crazy to just let me tell you how much I hate Trump. He [Biden] is the one guy with actually some experience.”