O’Rourke gained national notoriety while running against Republican Ted Cruz for his seat. Despite losing the vote, many already have suggested that his loss allows him to run in 2020 as an up-and-coming member of the party. (RELATED: Beto 2020? As O’Rourke’s Senate Chances Fade And War Chest Grows, Speculation Swirls He Could Be Eyeing A Bigger Prize)

Prior to losing the election, O’Rourke was asked by CNN’s Dana Bash if he had any intentions of running for president and he said, “It’s a definitive no.” (RELATED: Beto O’Rourke Has No Plans To Run For President) 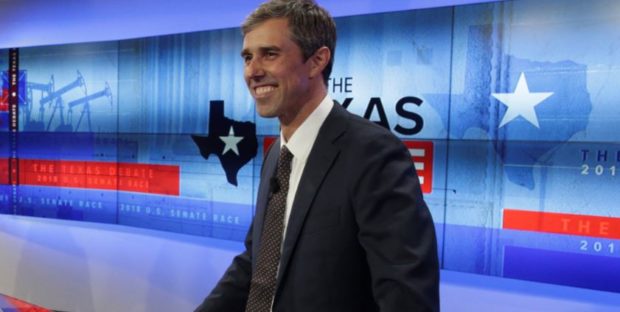 The survey was conducted on November 7-9, and they interviewed nearly 2,000 people. The margin of error is plus or minus 2 percentage points.

Despite not making the list, Richard Ojeda, a Democrat who lost a House race in West Virginia in last week’s midterms, announced his intentions to run for the Democratic nomination on Monday.

In an interesting development, two former Clinton aides have suggested that Hillary Clinton could run against President Trump again in 2020.