Despite rumors of a feud, Meghan Markle and Kate Middleton will spend Christmas together with the rest of the British royal family. 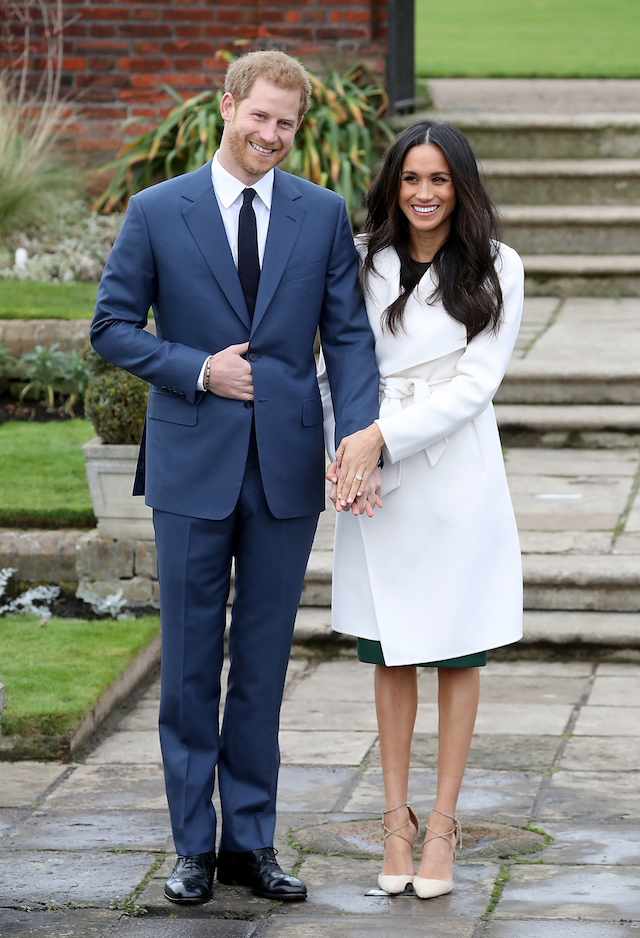 Prince Harry and actress Meghan Markle during an official photocall to announce their engagement at The Sunken Gardens at Kensington Palace on November 27, 2017 in London, England. Prince Harry and Meghan Markle have been a couple officially since November 2016 and are due to marry in Spring 2018. (Photo by Chris Jackson/Chris Jackson/Getty Images)

The comments came following multiple reports that Middleton and the former “Suits” actress have allegedly had more than one run-in, including a report in the U.K.

The Sun claimed that Markle upset the Duchess by mistreating a member of Prince William’s wife’s staff ahead of Meghan’s wedding to Prince Harry in May.

In response, Kensington Palace issued a rare statement denying that any such incident ever occurred.

“This never happened,” a representative for the royal household told People magazine. 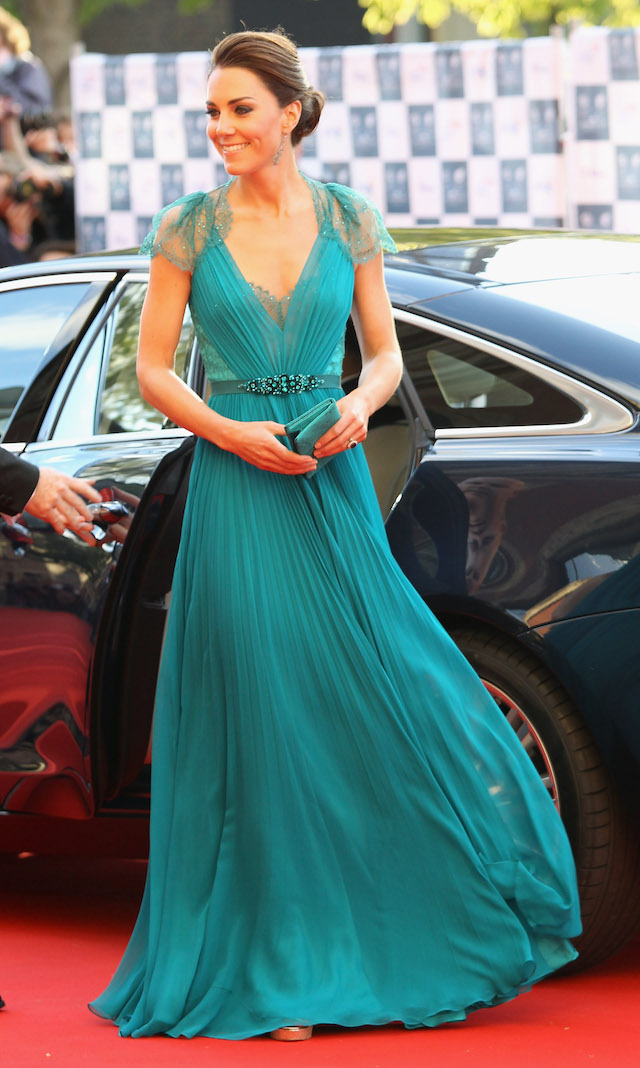 Another report alleged that Middleton was “left in tears” over an incident that occurred at a fitting for Princess Charlotte’s bridesmaids dress, something the magazine has since reported as confirmed.

The confirmation comes amid reports that the Duchess and Duke of Sussex would be moving out of Kensington Palace to the Frogmore Cottage at the Windsor Estate. The Duke and Duchess of Cambridge currently reside at the palace.

“Windsor is a very special place for their royal highnesses and they are grateful that their official residence will be on the estate,” a statement from the royal household read at the time.

It should be a very special Christmas for the royal newlyweds, who announced in October they were expecting their first child in spring 2019.