In a rare instance, outgoing Republican Sen. Jeff Flake of Arizona praised President Donald Trump on Wednesday for a statement he made about the Bush family on the day of President George H.W. Bush’s funeral.

Trump tweeted, “Looking forward to being with the Bush family. This is not a funeral, this is a day of celebration for a great man who has led a long and distinguished life. He will be missed!”

Trump has previously feuded with both the Bush family and Flake himself.

The president did not attend former first lady Barbara Bush’s funeral back in April. “To avoid disruptions due to added security, and out of respect for the Bush Family and friends attending the service, President Trump will not attend,” the White House said in a statement at the time. (RELATED: President Trump Shows Remembrance Display For Barbara Bush In The White House) 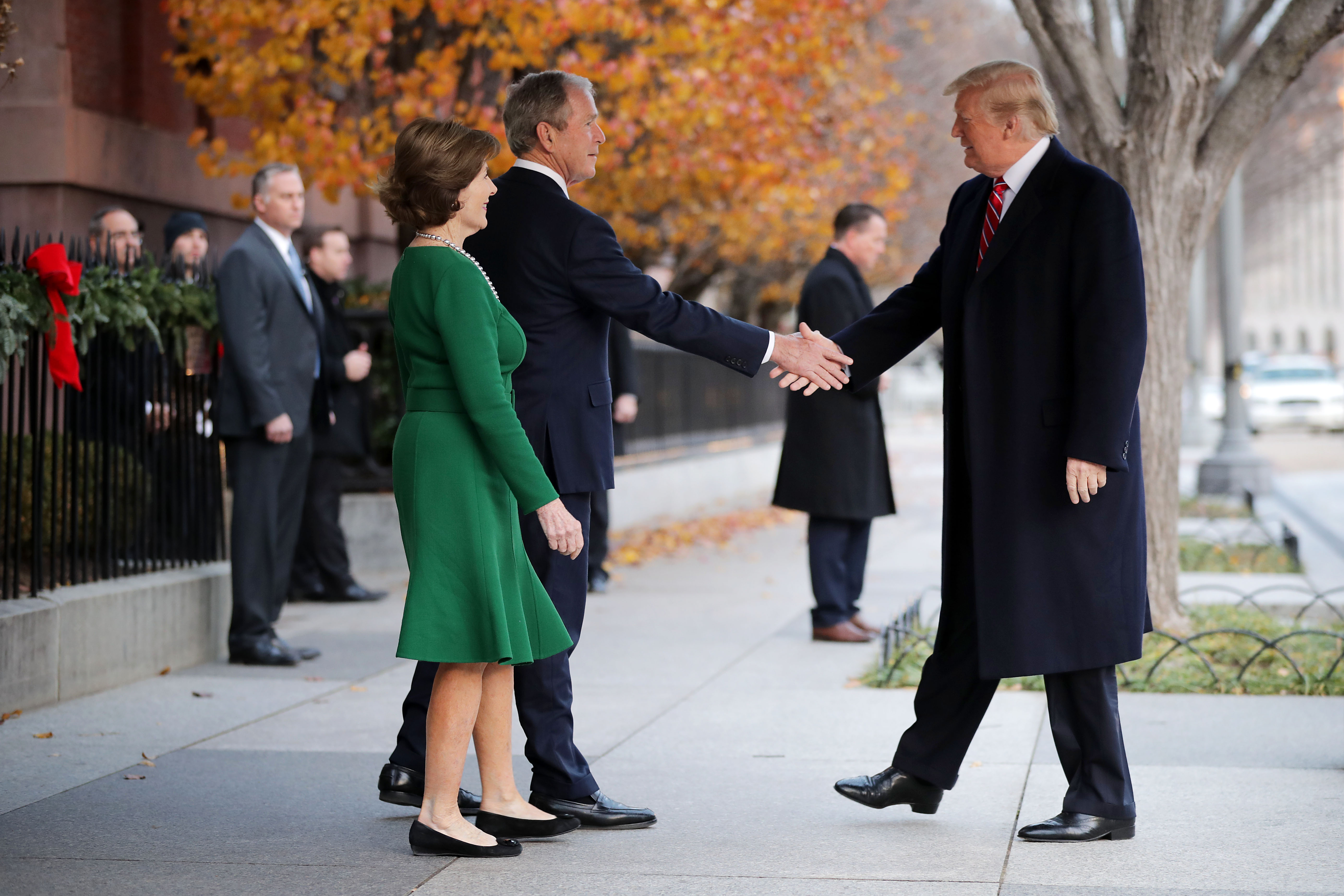 Flake’s feud with the president has gone on for quite some time. Just last month, Flake announced his intentions to vote against any judicial nominee if special counsel Robert Mueller was not protected by Congress. (RELATED: Jeff Flake Says ‘Not A Chance’ He Could Win Senate Campaign Due To One Political Move)

At the end of November, the Senate Judiciary Committee canceled the committee’s panel votes on nearly two dozen scheduled judicial nominees, knowing that the nominees would not receive the necessary votes without Flake.