On a party-line vote, Republicans passed bills that will reshape the state’s government as Republican Gov. Scott Walker leaves office. Beginning in the new session, Republican legislative leaders will be able to retain their own attorneys to challenge state laws, effectively sidelining the attorney general.

The legislation also removes the governor’s ability to approve the attorney general’s withdrawal from lawsuits and shifts the power into the hands of the legislature’s finance committee. This move has caused controversy as Democratic state Attorney General-elect Josh Kaul campaigned on promptly withdrawing Wisconsin from a multi-state federal lawsuit to overturn the Affordable Care Act (ACA), The Associated Press reported.

Other bills in the package include legislation to amend the state’s electoral system, which the left-wing media has portrayed as a means of voter suppression in the Republican’s “sore-loser scheme.”

“[The legislation] goes to the heart of what democracy is all about,” Wisconsin Democratic Gov.-elect Tony Evers said Sunday. “I think it’s the wrong message, I think it is an embarrassment for the state and I think we can stop it.” 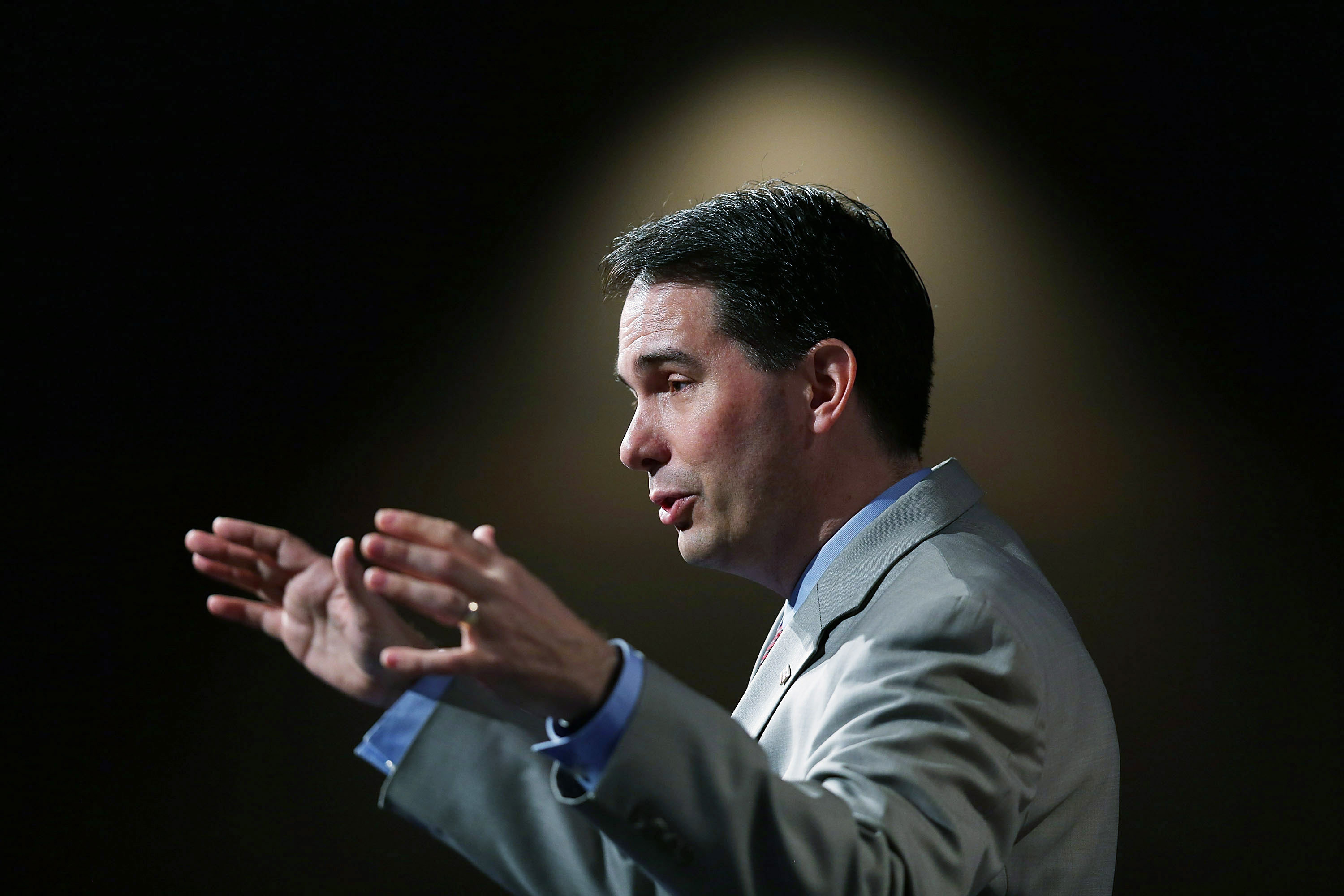 The legislation is now headed to Walker’s desk for signature. It is likely to be signed into law since Walker has expressed support for some of the measures in the past, according to AP.

“Wisconsin law, written by the legislature and signed into law by a governor, should not be erased by the potential political maneuvering of the executive branch,” state Senate Majority Leader Scott Fitzgerald and Assembly Speaker Robin Vos, both Republicans, said in a statement on Nov. 30. “In order to find common ground, everyone must be at the table.”

This post was updated to state the legislation would weaken the power of the state’s executive branch.