The Boston Globe Editorial Board endorsed Democratic Sen. Elizabeth Warren of Massachusetts for re-election in the Senate in October, but took a different stance Thursday when it comes to her potential White House run.

“Warren missed her moment in 2016, and there’s reason to be skeptical of her prospective candidacy in 2020,” the editorial board wrote Thursday.

The board’s comments are also a bit different from the ones it made in 2015, in which it encouraged Warren to run for president in the Democratic primary against Hillary Clinton.

“Democrats would be making a big mistake if they let Hillary Clinton coast to the presidential nomination without opposition,” the board wrote in 2015, “and, as a national leader, Massachusetts Senator Elizabeth Warren can make sure that doesn’t happen.”

The hostile reactions as well as harsh jokes Warren received after she released the results of her DNA test in an effort to prove her Native American heritage bubbled up again Thursday after a New York Times report revealed that her advisers are concerned she damaged her relationship with Native American groups and other minorities.

On top of the bad publicity Warren has received in recent months, the editorial board Thursday said her underwhelming re-election in November is another hint her popularity is suffering. (RELATED: Hirono Says Dems Can’t Connect To Voters Because They’re Too Smart)

“While Warren won reelection, her margin of victory in November suggests there’s a ceiling on her popularity; Republican governor Charlie Baker garnered more votes than her in a state that is supposed to be a Democratic haven,” the board wrote. 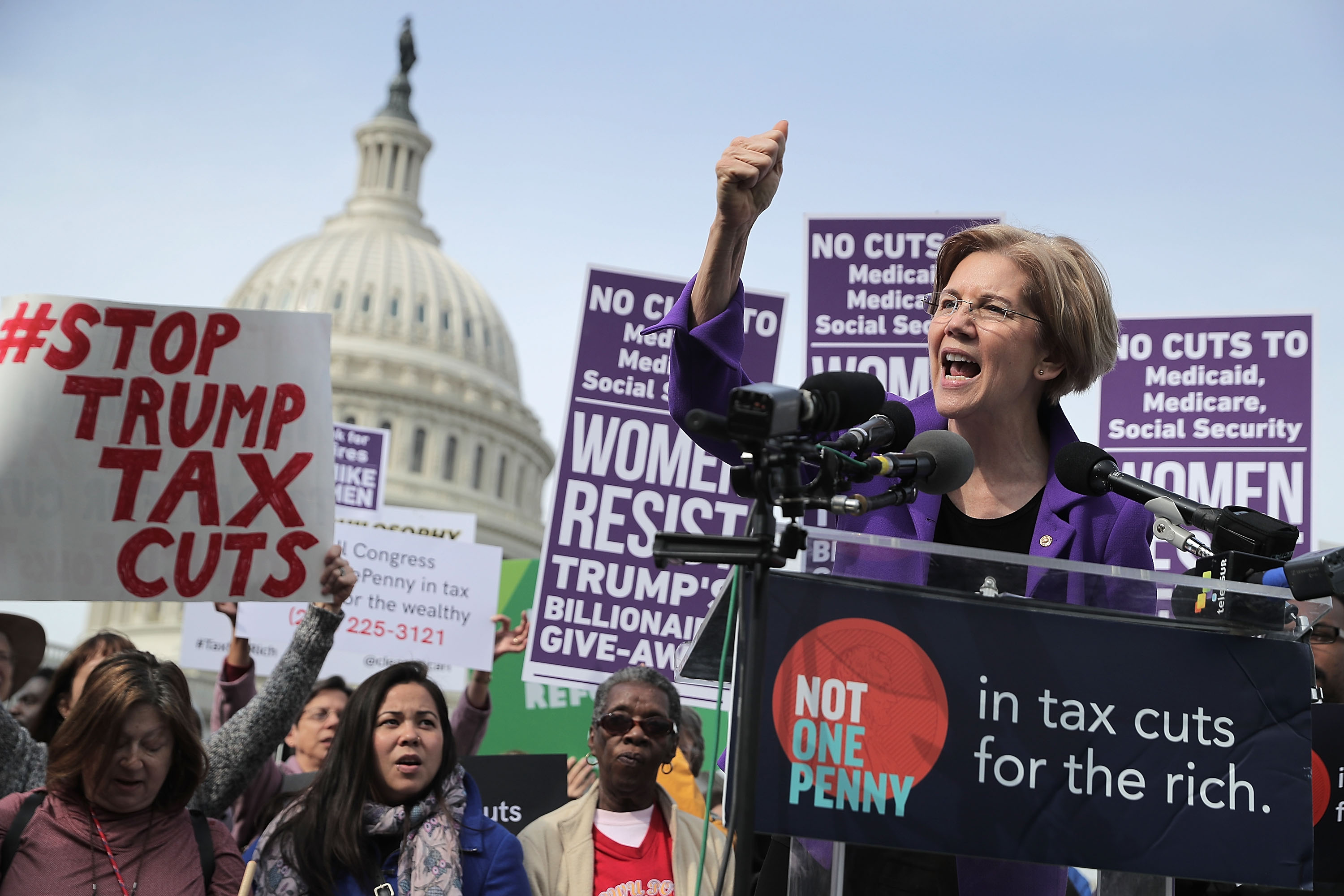 “Those are warning signs from the voters who know her best. While Warren is an effective and impactful senator with an important voice nationally, she has become a divisive figure,” the board’s post continued.

“A unifying voice is what the country needs now after the polarizing politics of Donald Trump.”

A Nov. 9 analysis by The Washington Post ranked Warren at the top of a list of 15 potential Democratic presidential nominees, even though it too acknowledged the release of the DNA test results didn’t go as planned.