New Mexico and West Texas are sitting on a bonanza of potentially recoverable oil and gas reserves in the Delaware Basin that lies between the two Western states, the Department of the Interior announced Thursday.

Two underground layers in the Delaware known as the Wolfcamp Shale and Bone Spring Formation contain 46.3 billion barrels of unrecovered oil and 281 trillion cubic feet of natural gas, the DOI announced. That’s the largest oil and gas reserve the U.S. Geological Survey has ever discovered.

“Even for someone who understands the resources and potential of the Permian Basin, I can’t help but be surprised by the sheer enormity of what the USGS has reported,” New Mexico Oil and Gas Association Executive Director Ryan Flynn told reporters.

He added: “The Permian resources shared by New Mexico and Texas make this area one of the most important places in the world in terms of oil production.” Total reserves in the Delaware Basin could be far larger than reported.

The USGS only looked at the Wolfcamp and Bone Spring formations, or just two of the many layers of hydrocarbon-filled shale rock zones in the Permian Basin. Hydraulic fracturing is a hot-button issue in parts of New Mexico, especially among activists who believe the technique used to exact natural gas harms public health. 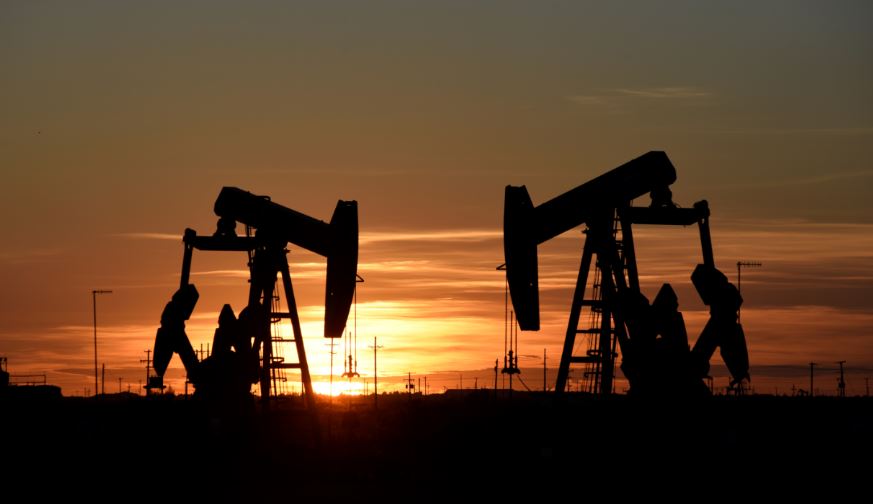 Local activists in New Mexico’s Sandoval County proposed an ordinance in 2017 that would have banned drilling and fracking within 750 feet from homes, schools, hospitals, and fresh water supplies. It also required areas to be fenced and that operators provide certificates showing they have safe water use agreements. Any violations would result in a $300 fine.

Such gas exploration is regulated at the state level in New Mexico, but Sandoval lacks rules governing fracking on unincorporated land within the county. Companies have tapped into wells in the Permian Basin in Southeast New Mexico and the San Juan Basin in the northwest part of the state for several decades. Any new ordinance would apply to areas not traditionally explored.

State revenue collections for the budget year that ends in July were up through March by $582.1 million – or 14.5 percent – from a year ago, according to a tracking report released this week by the Legislative Finance Committee.

Roughly 70 percent of the revenue increase is due to the surge in oil production in southeastern New Mexico, the LFC reported. As of March, there were 88 active drilling rigs in the state, up from 47 rigs one year ago, according to the LFC report. Texas is haggling with similar issues.

Republican Gov. Greg Abbott of Texas signed a law in 2015 blocking local ordinances banning fracking after Denton voters approved the city’s ban. The state’s oil and gas industry opposed the ordinance, and eventually sued over the measure. (RELATED: New Report Shows Fracking Has Been A Big Boon For Texas Manufacturers)