Republican Rep. Mark Meadows says the evidence against the Clinton Foundation is mounting. The North Carolina congressman is the chairman of the House Oversight Committee on Government Operations and is poised to examine the organization next week in hearings.

Meadows told Fox News Thursday that hundreds of pages of evidence from witnesses have to be assessed, but that a cursory examination “raises grave concerns their operations were not above-board as the American people have been led to believe.” 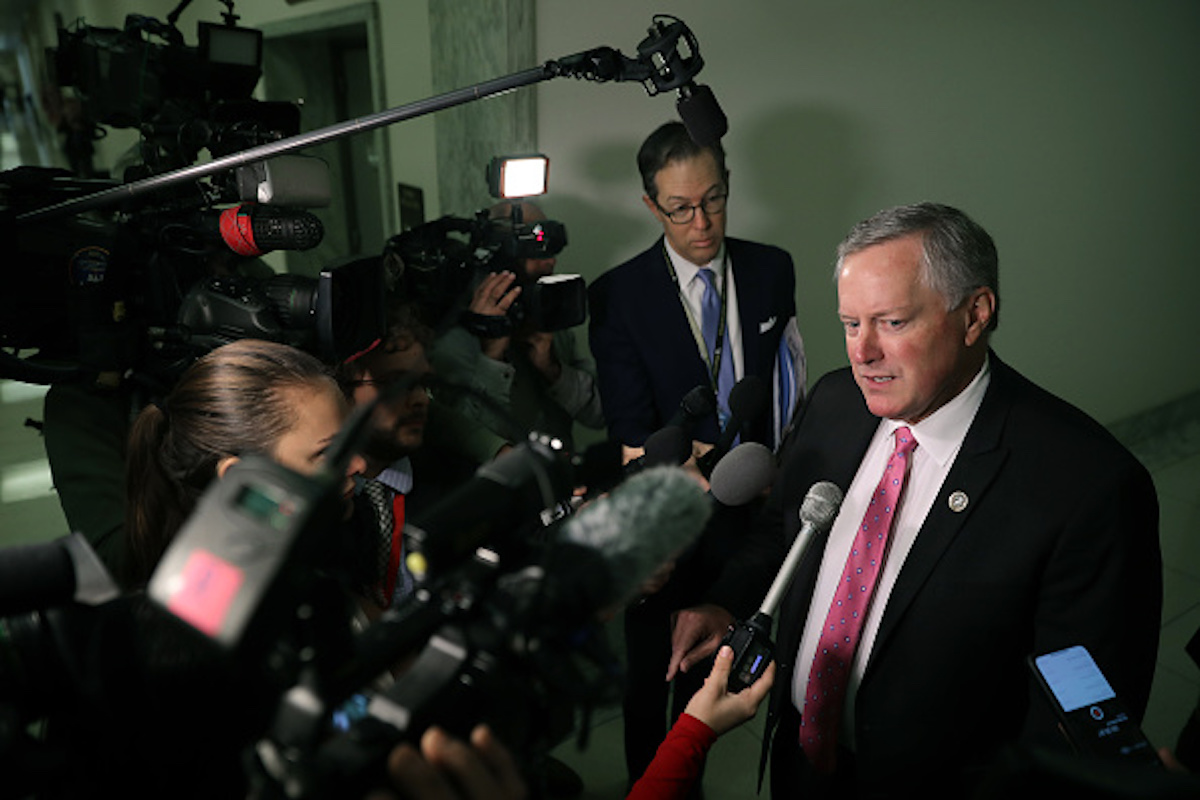 He said inappropriate or illegal conduct by elected officials should always entail consequences. “Whenever we look at the possibility of ‘pay to play’ by government officials, current or former, it demands answers,” Meadows added, “and anyone who uses public office to sell access for their own financial benefit must be held accountable.”

The Daily Caller has reached out to Meadows for additional comment and is awaiting his response.

The Clinton Foundation remains adamant in its claim that it was just a charity dispensing donations and good works to global causes and did not seek to use Hillary Clinton’s post as secretary of state to bolster contributions.

But according to The Hill, Huber’s legal team has linked-up with private investigative group MDA Analytics LLC, which also has its eyes on the foundation.  MDA has been busy letting the IRS, Department of Justice and even the Little Rock, Arkansas. FBI office what it has gleaned from its investigation.

That same Hill report also says that a Clinton whistleblower leaked documents to the FBI and Internal Revenue Service in August 2017 that indicated the Clinton Foundation was concerned about having overstepped legal boundaries and had initiated an internal review of its operations.

In a meeting with MDA officers and Clinton Foundation Chief Financial Officer Andrew Kessel in November 2016, Kessel reportedly said that “one of the biggest problems was [former President Bill] Clinton’s commingling and use of business and donated funds and his personal expenses.”