President Donald Trump said France’s new round of violent protests showed the Paris climate accord “isn’t working out so well” as thousands of “yellow vests” clashed with police Saturday.

“The Paris Agreement isn’t working out so well for Paris,” Trump tweeted Saturday morning as France prepared for another wave of violent protests in Paris over President Emmanuel Macron’s policies.

“Protests and riots all over France. People do not want to pay large sums of money, much to third world countries (that are questionably run), in order to maybe protect the environment. Chanting ‘We Want Trump!’ Love France,” Trump tweeted.

The Paris Agreement isn’t working out so well for Paris. Protests and riots all over France. People do not want to pay large sums of money, much to third world countries (that are questionably run), in order to maybe protect the environment. Chanting “We Want Trump!” Love France.

For weeks, tens of thousands of French have risen up to oppose planned hikes to carbon taxes on diesel and gasoline as part of Macron’s climate agenda. Carbon taxes provided the spark for what’s morphed into protests against Macron’s attempts to revamp France’s economy.

Thousands of protesters, called “yellow vests” for the safety jackets European law mandates all drivers have on hand, stormed the Champs-Elysées for another round of protests. The entire city is basically shut down, including major tourist attractions. 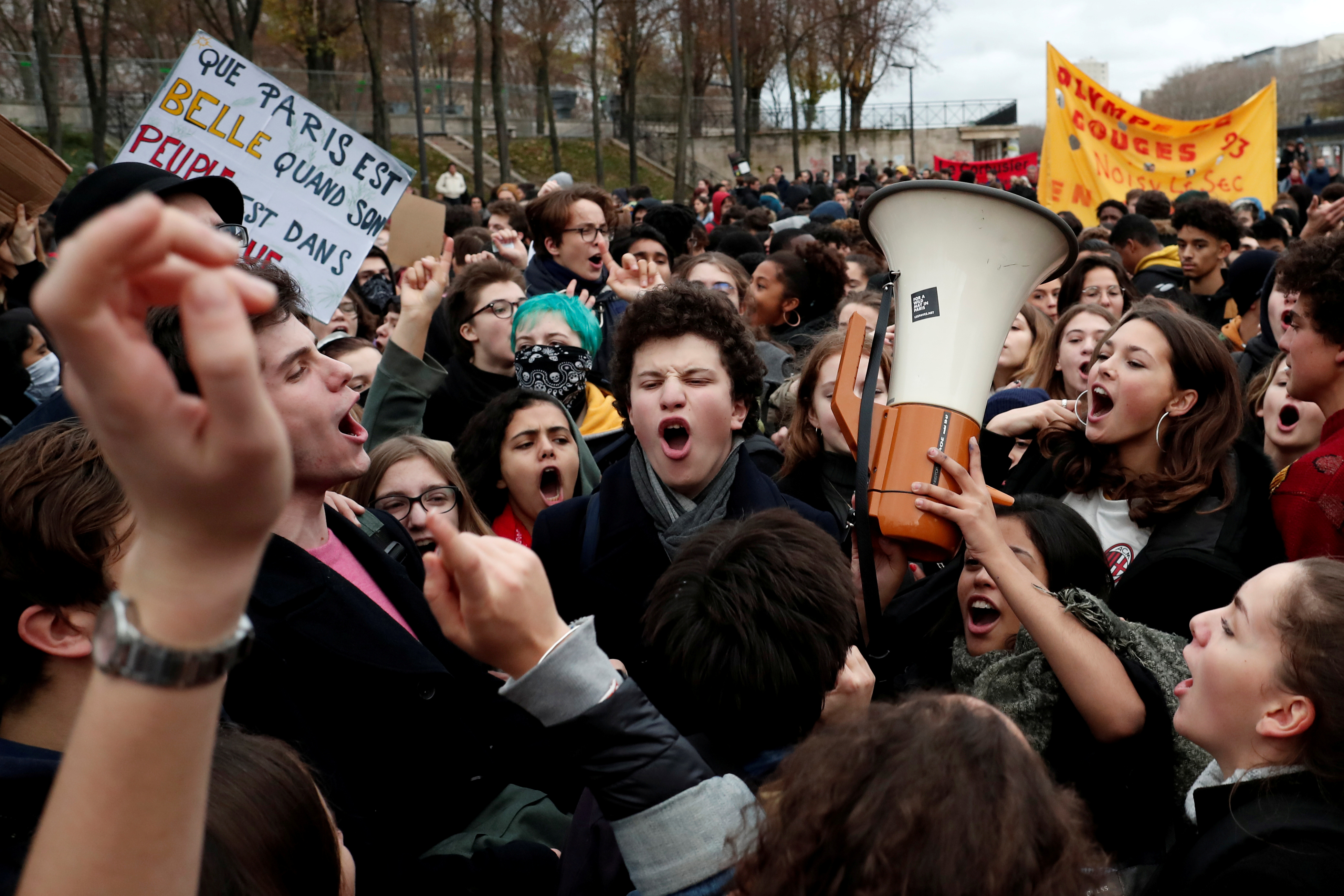 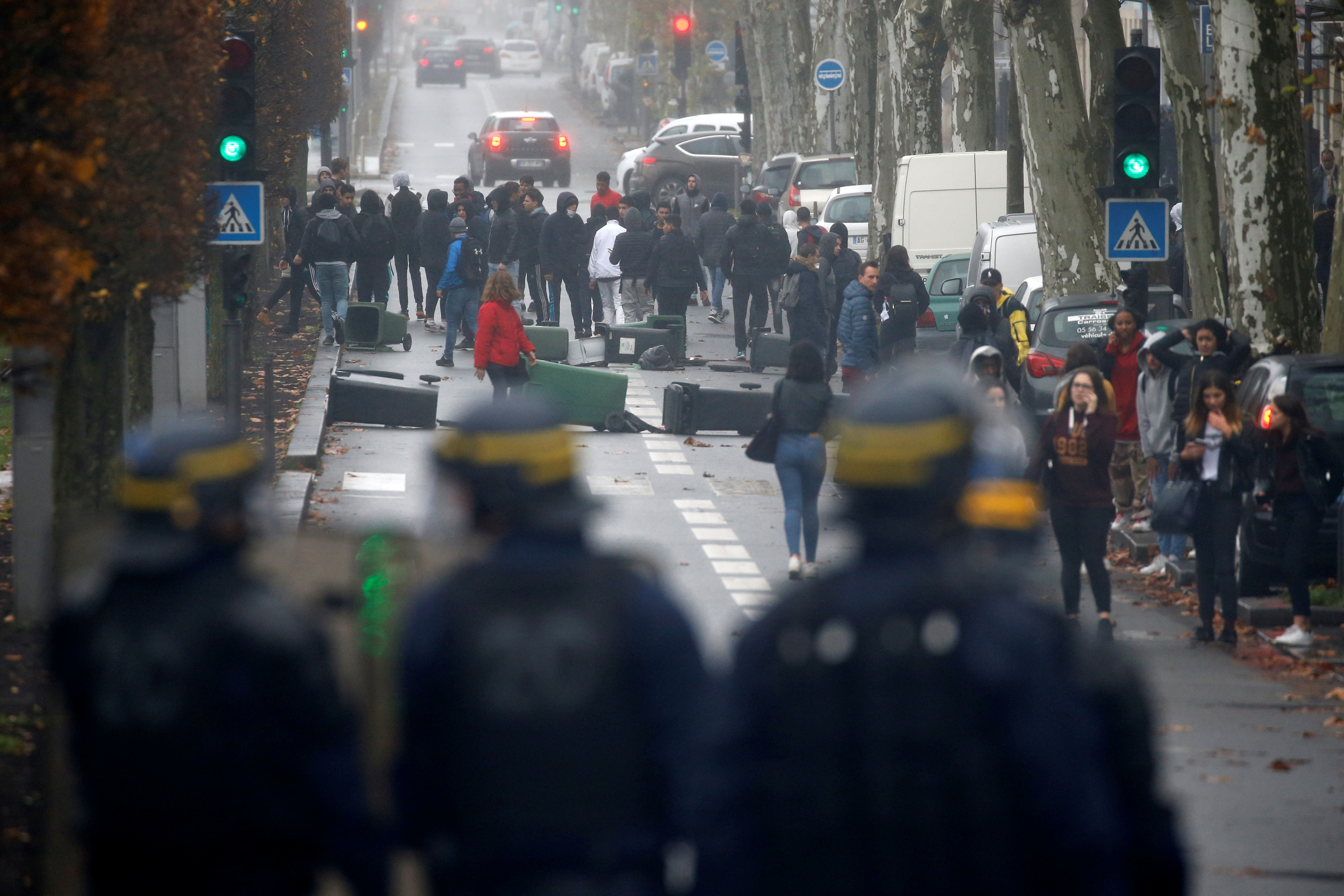 French riot police face off with youth and high school students during a protest against the French government’s reform plan, in Bordeaux, France, December 6, 2018. REUTERS/Regis Duvignau.

The government deployed thousands of police officers in preparation for Saturday’s protests. Paris protesters clashed with police on Saturday, who used tear gas and water cannons to corral protesters and arrest hundreds.

Macron initially resisted compromise, saying increased fuel taxes were needed to cut France’s reliance on oil, which is part of his plan to comply with the Paris climate accord. Macron wants to reduce France’s use of nuclear power and fossil fuels in exchange for solar and wind.

The French government caved to protesters’ demands Wednesday, opting to scrap the carbon tax hikes entirely. (RELATED: France May Be Ahead Of The Curve When It Comes To Global Warming Policy Backlash)

Trump claimed the protests showed the problems with the Paris climate accord, which the president said he would withdraw from in 2020 — the earliest available date to do so.

However, several media outlets said Trump was wrong to claim that protesters chanted “we want Trump” as they marched. AFP and The Associated Press rated the claim as false, saying it stemmed from a video of a protest in the U.K. in June, not France.