Nadler is the incoming chairman of the House Judiciary Committee, which drafts articles of impeachment.

Nadler went on to say that the outgoing Republican majority in Congress effectively shielded the president from legal exposure, but that the new Democratic majority would not do so. From his new perch as Judiciary chair, Nadler is expected to investigate the administration on a range of topics.

Special Counsel Robert Mueller released a charging memo recommending a “substantial” prison sentence for Cohen on Friday. The document alleges that Cohen executed a $130,000 hush payment to Stephanie Clifford, who appears in adult films under the name “Stormy Daniels,” at Trump’s direction.

Prosecutors and election law experts have suggested the payment amounts to an “in kind” campaign contribution which should have been reported to federal officials. (RELATED: New Mueller Filing Says Manafort Breached Plea Deal By Lying To Prosecutors)

Clifford has since sued Cohen to invalidate the non-disclosure agreement she signed in exchange for the settlement. As Tapper noted in Sunday’s segment, prosecutors have not yet publicly established that Cohen was working at Trump’s behest. 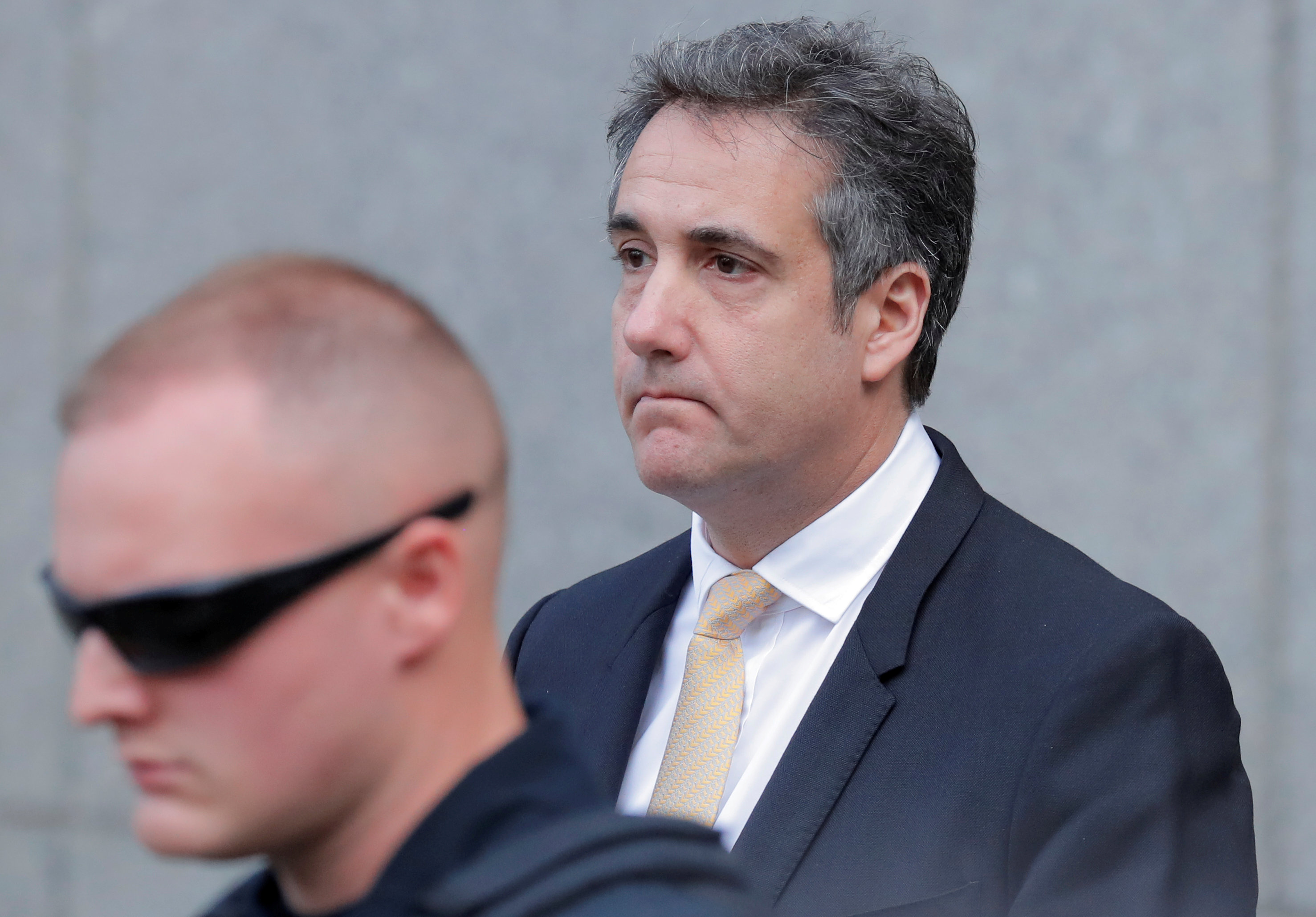 The White House maintained the president’s innocence in a pair of statements late Friday, while Trump himself tweeted that Friday’s filing “totally clears the president.”

Elsewhere in the interview, Nadler said he does not agree with Department of Justice guidelines, which provide that a sitting president cannot be indicted. Those guidelines govern the special counsel’s investigation, though federal courts have never explored the issue in earnest.

The Supreme Court could ultimately decide that question and related issues that the Mueller inquiry has raised, like whether Trump must comply with a subpoena.