California regulators are currently contemplating whether residents would have to pay a fee on text messages from their cell phones.

The proposed tax would help fund programs in the state that provides low-income Californians with phone service and will be discussed further during the January 2019 meeting by the California Public Utilities Commission. (RELATED: OPINION: Thanks To Unions, California’s Finances Are Collapsing) 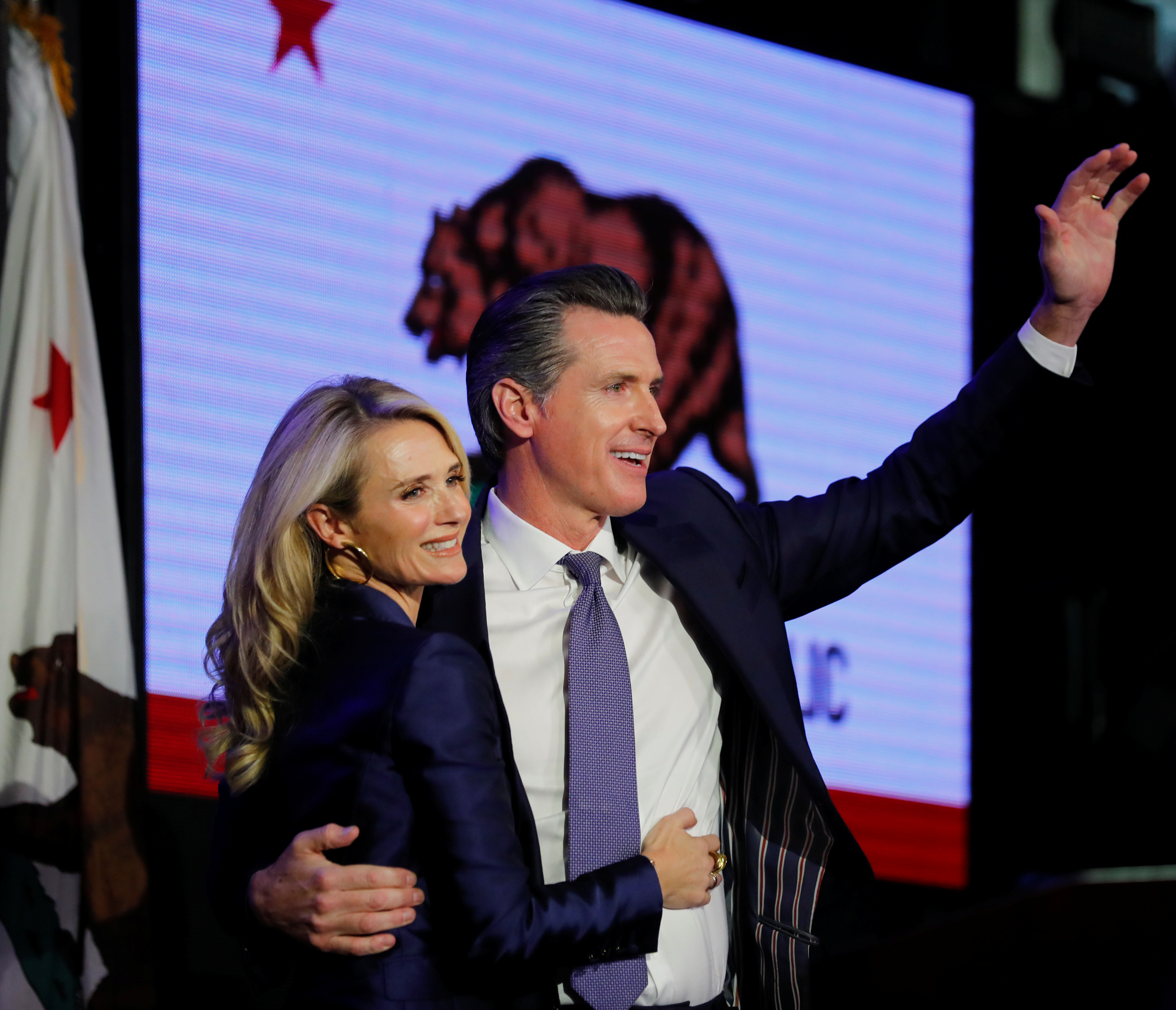 The rational from California regulators is this: Text messaging uses the same cell towers as phone calls yet do not face similar fees — particularly in era where voice calls have dropped precipitously over the last number of years.

A number of business groups are already criticizing the bill, saying that Californians could start seeing taxes of over $44 million annually. Other wireless carriers, like Apple, might be immune from the charges because of apps like iMessage.

The exact amount of the fee has not yet been decided.