San Francisco police officers must avoid telling the people they arrest to “hit the pavement.”

Police Chief William Scott is telling his force that it’s no longer acceptable to tell suspects to sit on the ground or sidewalk.  He considers it “demeaning,” according San Francisco Fox News affiliate FOX 2. 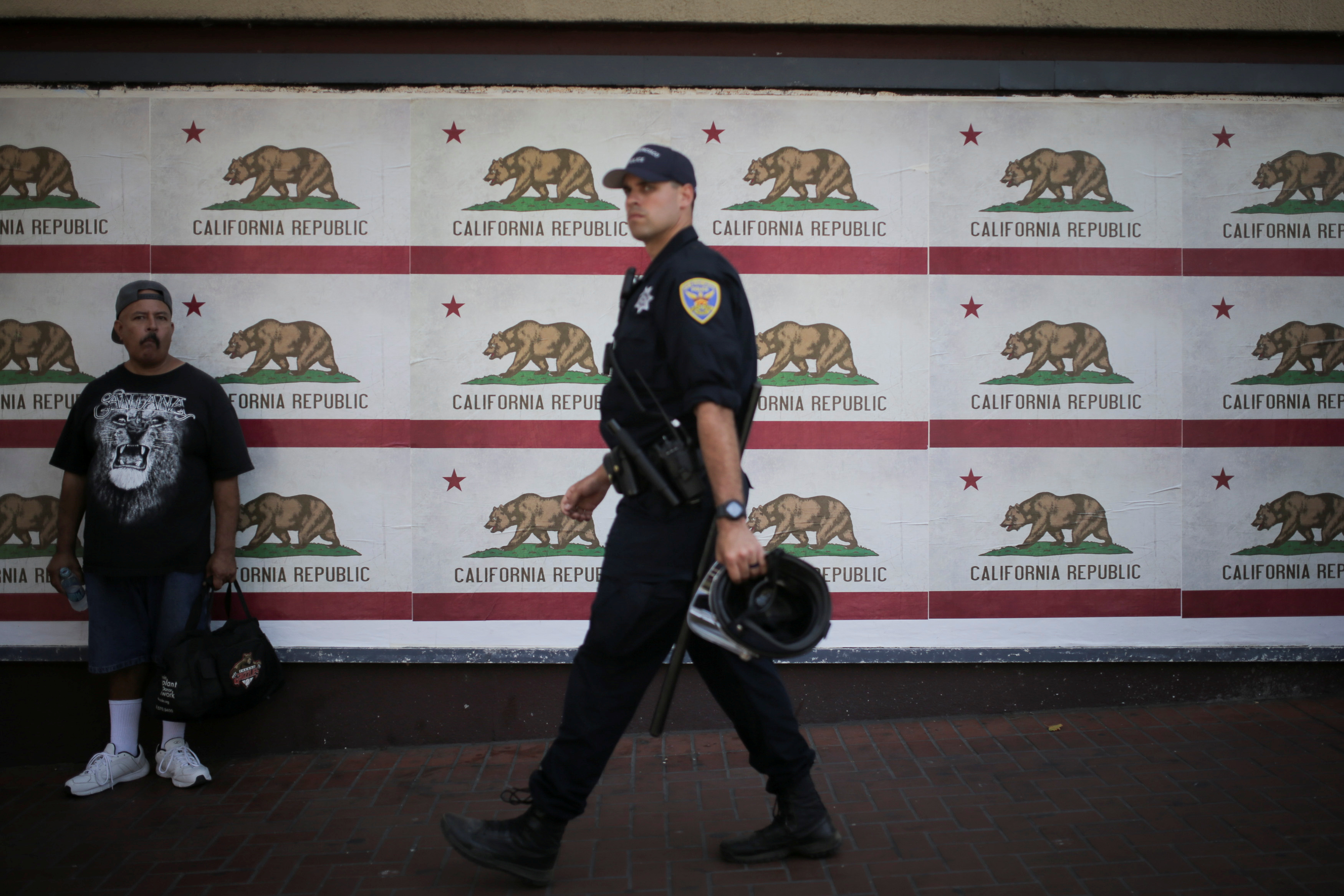 Police pass by a series of California Republic signs during a counter protest to a cancelled right-wing rally in San Francisco, Cal., U.S. Aug. 26, 2017. REUTERS/Elijah Nouvelage

Scott issued the policy directive in an internal memo released Tuesday. He claims the policing shift is “aligned with 21st century policing, our department values and our commitment to providing safety with respect to everyone whom our officers encounter,” in the words of a news release sent to FOX 2. (RELATED: San Franciso To Pay $190K To Illegal Because He Was Deported, Detained)

The memo instructs officers: “In order to carry out duties respectfully and professionally, sitting a subject on the ground or sidewalk should be done only as a last resort and only when necessary.” As an alternative, Scott suggests that those arrested be “secured in a police vehicle.” 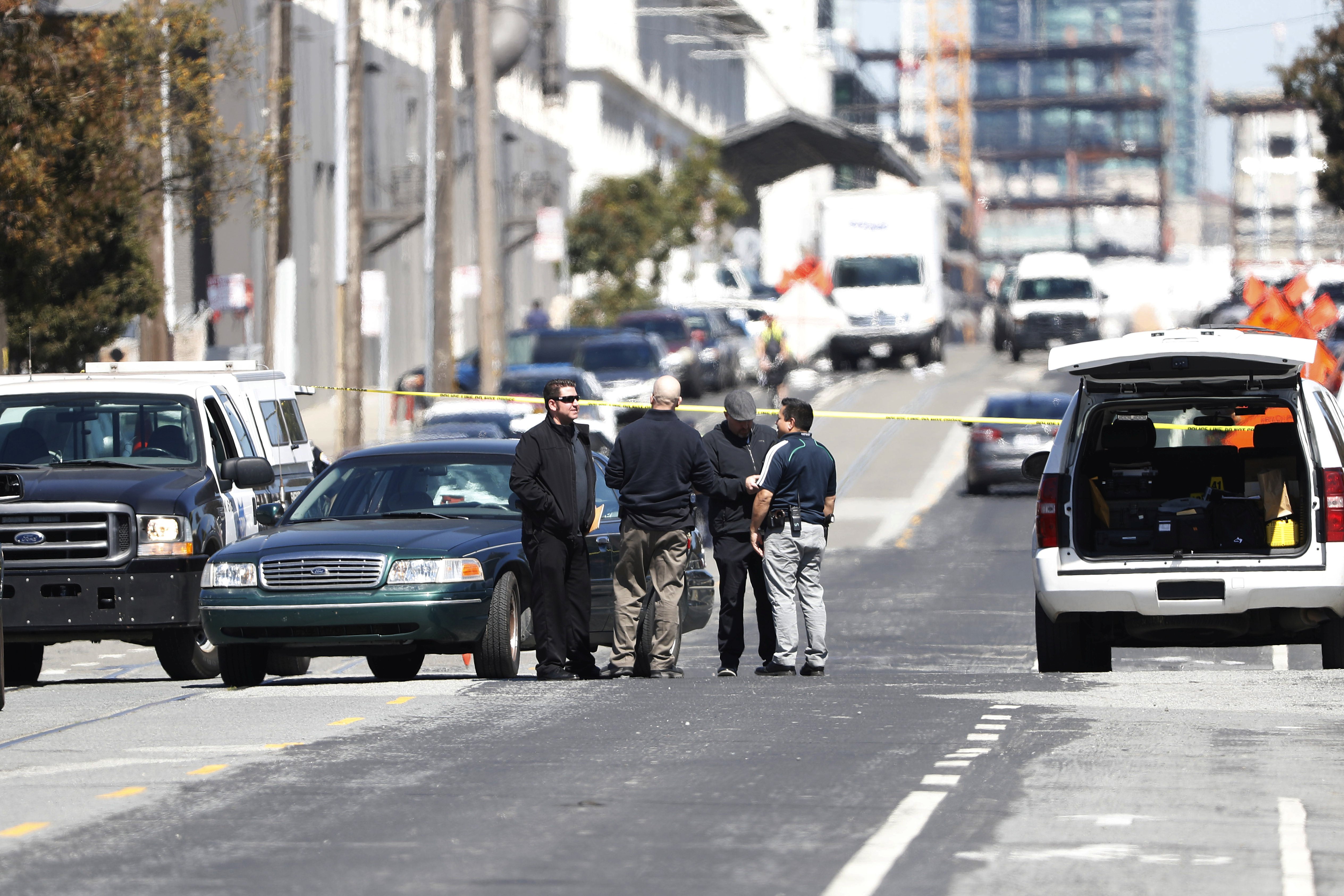 Members of the San Francisco Police department are seen at the scene of a hit-and-run incident after a vehicle struck five pedestrians, killing one in San Francisco, Cal., U.S., March 28, 2018. REUTERS/Stephen Lam

Only when encountering “exceptional circumstances,” such as when a suspect resists arrest, are cops supposed to instruct the person to sit on the ground. But the police chief wants to be advised upon every instance of this action and it will mean more paperwork for the arresting officers. (RELATED: San Franciso Is A Literal S***hole, Public Defecation Map Reveals)

“Officers shall document, in an incident report, anytime it is necessary to seat an individual on the ground,” the chief ordered.

Although San Francisco has a reputation as a liberal city, the police are sometimes at odds with those values. When NFL player Colin Kaepernick announced he would lead kneeling protests during the national anthem, the police union president objected to Kaepernick’s depiction of police officers as biased against people of color.

The city’s policing came under fire this summer when three people were murdered on Bay Area Rapid Transit in the course of one week.