Authorities evacuated Sandy Hook Elementary School Friday morning after it received a bomb threat on the anniversary of a 2012 mass shooting at the Connecticut school.

The school was evacuated after school personnel reported a bomb threat to the Newtown Police Department at approximately 9 a.m., the department wrote in a Facebook post Friday.

“Newtown Police went to Sandy Hook School to investigate the threat and it is currently being investigated by members of the Newtown Police Department,” the department wrote on Facebook. “The school was safely and orderly evacuated for precautionary reasons and so that a thorough sweep of the school could be performed.”

Students were sent home for the day, according to the department.

The bomb threat falls on the sixth anniversary of the Sandy Hook massacre. Now-deceased shooter Adam Lanza, 20, shot his sleeping mother four times on Dec. 14, 2012 before walking into Sandy Hook Elementary School in Newtown, where he killed 26 people. Twenty school children and six teachers were killed in the attack.

He killed himself after the massacre.

To all of our dear friends and family who are grieving today, know that we love you and are here for you. https://t.co/hMhnmzqKbO #honorwithaction #SandyHook #newtownstrong pic.twitter.com/P5CIWyZcBH

Friday’s threat follows a number of bomb threats made against schools, hospitals, businesses and other establishments in the U.S. and Canada Thursday. None of the threats, which were made via phone or email, have proved credible thus far, according to NBC News.

The Detroit Police Department is also currently investigating a number of bomb threats sent by email and made against multiple locations in the city. “At this time we believe these threats are similar to threats reported across the country,” the DPD tweeted Thursday. (RELATED: There Are Way Fewer School Shootings Than The Government Says)

Four Detroit establishments were evacuated in response to threats and “no devices were found,” according to the department. 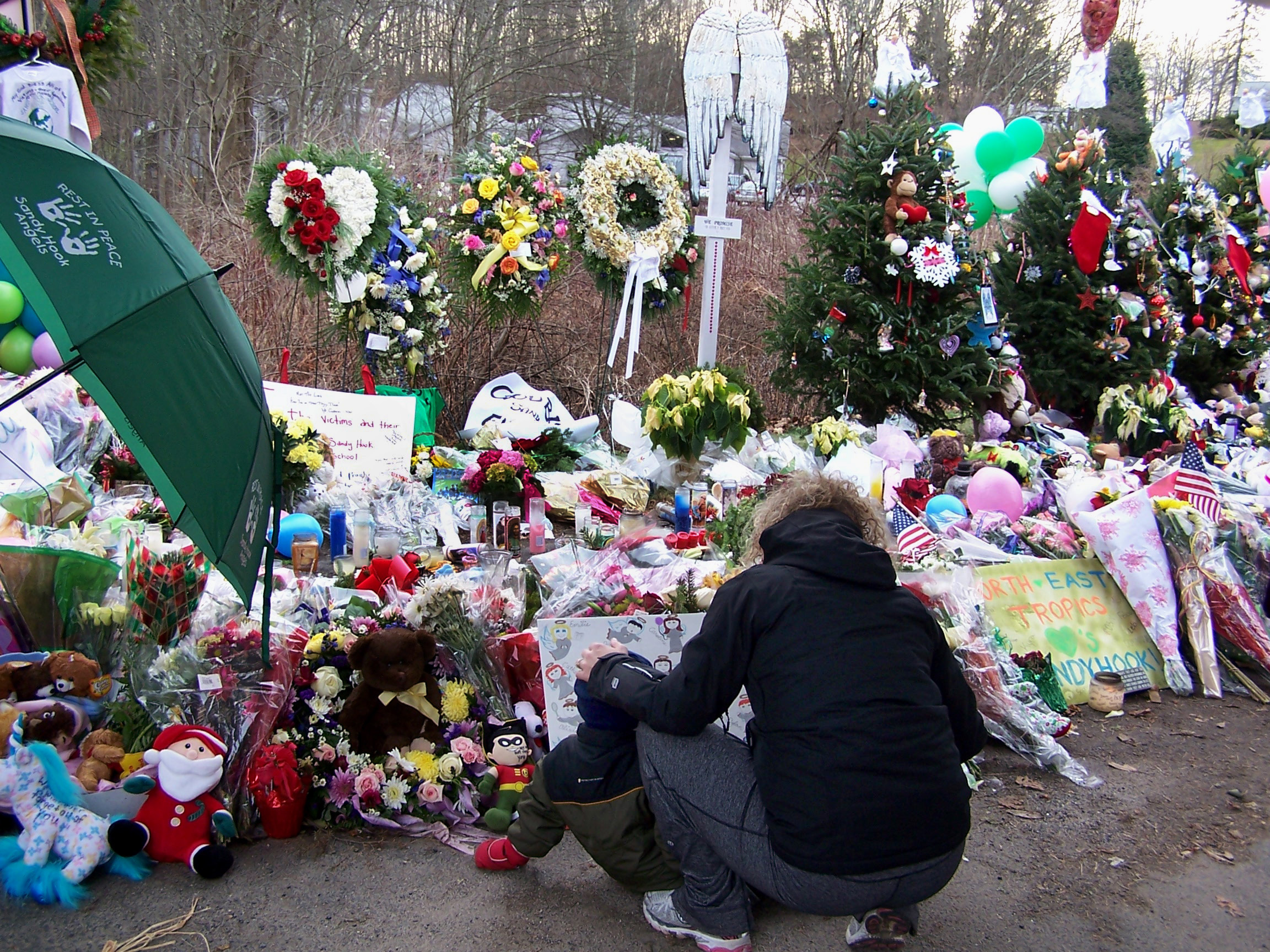 The bomb threat made against Sandy Hook comes after The Hartford Courant published an article Sunday containing a myriad of exclusive documents about Lanza. The article came after the Courant obtained over 1,000 pages of documents that include journal entries by Lanza along with a spreadsheet chronicling mass shootings.

Newtown police are investigating the source of the threat made against Sandy Hook.