Screaming-head icon Chris Matthews turns 73 today, marking another year in his decades as one of the preeminent pundits on the left.

In honor of God blessing mankind with another year of having Matthews grace and interrupt us here on Earth, we’ve thrown together some of his greatest moments on television. 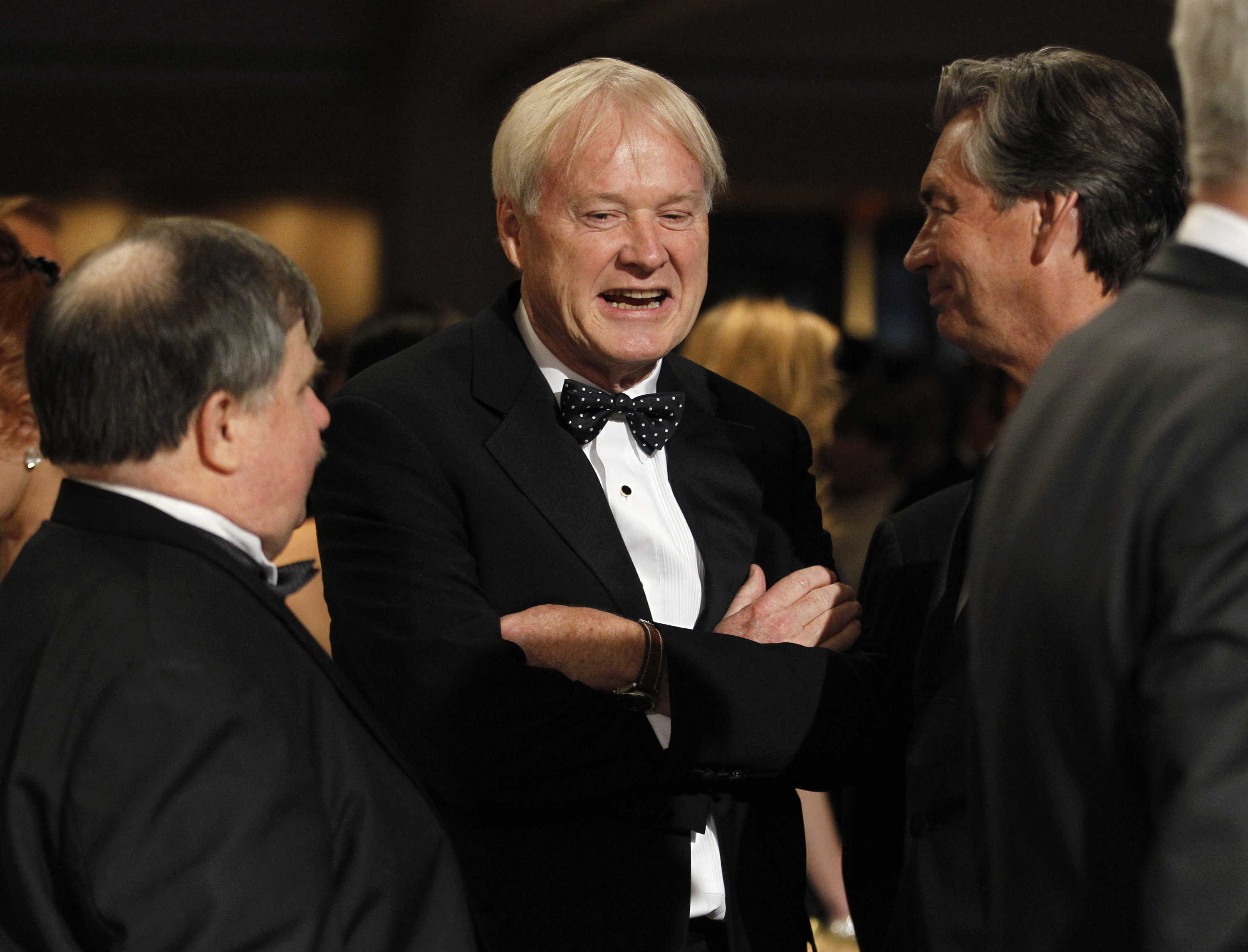 2. Then again, perhaps we don’t want to look too much into what exactly gets Matthews going. After all, in January 2016, the “Hardball” host cracked a joke to staffers about giving Hillary Clinton a “Bill Cosby pill.” Matthews later apologized for the “terrible comment I made in poor taste.”

3. That episode, unfortunately, wouldn’t be the last scandal Matthews faced on set. As The Daily Caller reported back in December 2017, Matthews allegedly runs an “openly derisive and brazenly sexist news operation,” which caused some employees to describe themselves as suffering from “battered wives syndrome.” Should be it any surprise Matthews might treat his staff the same way he treats female politicians? He once said Sarah Palin could be “hotter” and that former Deputy Attorney General Sally Yates is “attractive, obviously.” (RELATED: Sources: Chris Matthews Runs An Abusive Work Environment)

4. Commenting on the appearance of women seems to be a fixation for Matthews — even if it’s not always sexual. In February, Matthews said Speaker of the House Nancy Pelosi is “an ethnic sort of person.” Obviously, Pelosi is as white as the snow on top of the Alps, but perhaps it’s not so obvious to a man born in the 1940s and still enjoys an inter-ethnic feud.

5. Birthdays are often a time of reflection. As Matthews turns 73, he surely has a lot to reflect back on. Matthews in October seemed to be doing some reflection a few months early when he said the Democratic Party won’t listen to him anymore because he’s from “yesterday.” As Paul McCartney famously crooned back in 1965, “Suddenly, I’m not half the man I used to be. There’s a shadow hanging over me — oh, yesterday came suddenly.”