Democratic Sen. Elizabeth Warren introduced legislation on Tuesday that would establish a government-run pharmaceutical manufacturer to effectively compete with the private market.

The Affordable Drug Manufacturing Act seeks to address the increasing prices of prescription drugs by injecting competition into the marketplace, consequently lowering the cost of mass-produced generic drugs. The bill would create the Office of Drug Manufacturing, which would be housed within the Department of Health and Human Services (HHS).

Warren said that adding the agency would increase competition.

“In market after market, competition is dying as a handful of giant companies spend millions to rig the rules, insulate themselves from accountability, and line their pockets at the expense of American families,” Warren said in a statement. “The solution here is not to replace markets, but to fix them.”

According to the bill, the Office of Drug Manufacturing would be tasked with producing drugs in cases where the market has been deemed to have failed. For example, in addition to requiring the agency to produce generic insulin within one year of authorization, it will be permitted to manufacture any prescription drug that the government has licensed.

Moreover, the office can manufacture generic drugs if:

It’s not clear how much creating the Office of Drug Manufacturing would cost taxpayers, but Warren said that the office will be “self-sustaining,” since any revenues from the sale of publicly-manufactured drugs will be put back into its operation and ultimately “would bring down costs for millions.”

She also said that the program is not a takeover of the prescription drug market, but rather the government’s attempt to mend the market.

Democratic Rep. Jan Schakowsky of Illinois simultaneously introduced corresponding legislation into the House on Tuesday. (RELATED: Elizabeth Warren Is Reportedly In The Market For Some Office Space — To Headquarter Her Presidential Campaign) 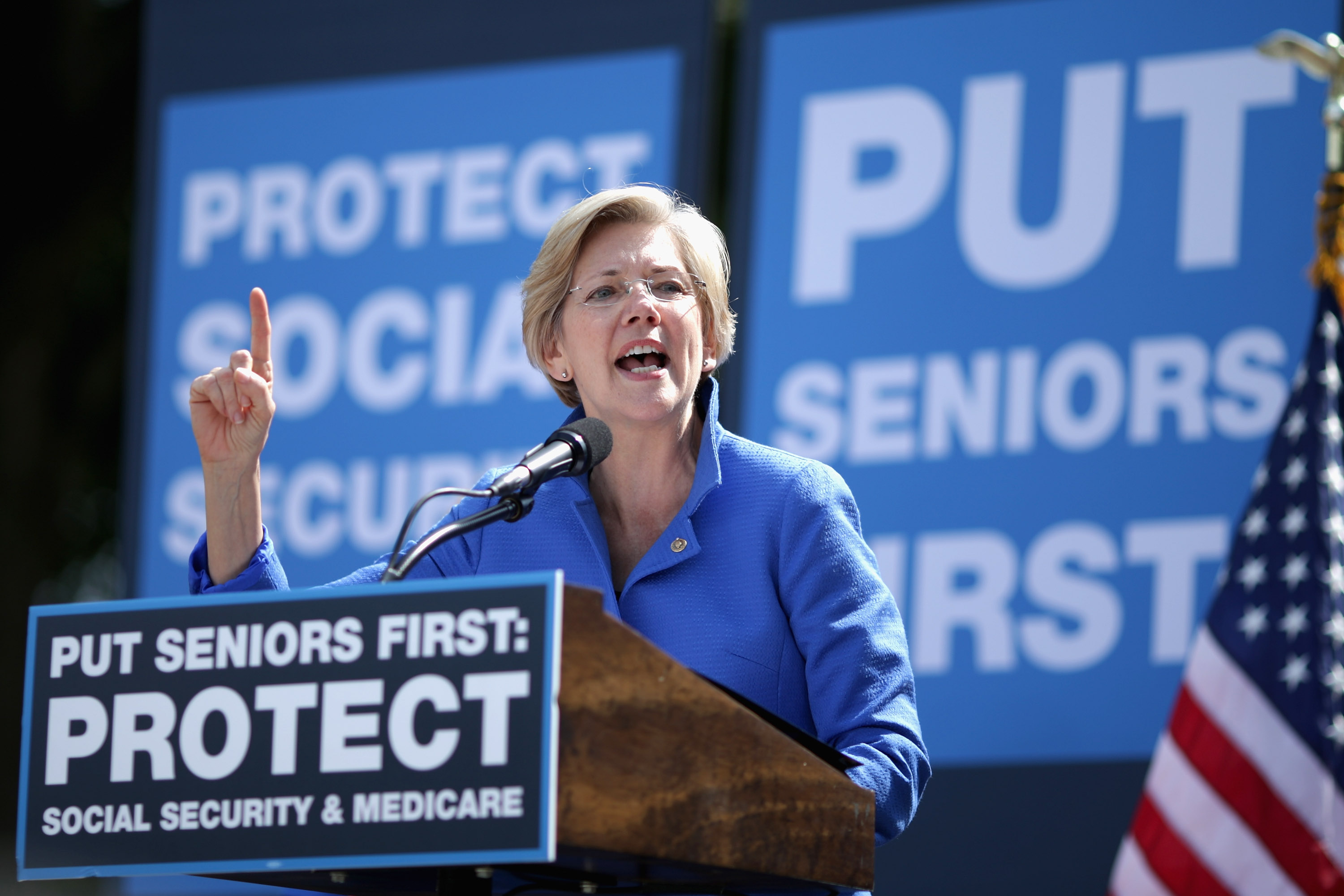 The letter called for an investigation into generic drug producers for alleged price-fixing, as first reported by The Washington Post.

“The investigation should include the impact of such behavior on the Medicare and Medicaid programs, the Affordable Care Act, and the private health insurance market, as well as potential shortcomings in antitrust law and antitrust enforcement, and in laws governing generic and biosimilar drug competition,” Warren wrote. “All of these issues are within your Committees jurisdiction, and Congress has a responsibility to investigate these concerns and legislate if necessary.”