An education standards commission in North Carolina unanimously voted to phase out a portion of a teaching licensing test as about 2,400 teachers failed the math exam.

Those against the Pearson math test say the exam requires middle- and high school-level math skills, often not used when teaching younger kids. Pearson math test supporters, however, believe teachers need to understand higher-level math to prepare those in the lower grade levels, according to the Observer.

The standards commission will share its recommendations with the North Carolina Board of Education (NCBOE) in January. The option to take the Praxis math test instead of Pearson’s could begin as early as February if the guidelines pass with the NCBOE, the Observer reported.

“We’ve got teachers who are taking that same Pearson (math exam) over and over and over and are not passing, and the cost’s coming out of their pockets at $35,000 a year for a beginning teacher,” Glenda Jones, an assistant superintendent in Cabarrus County Schools and standards commission member, told the Observer. 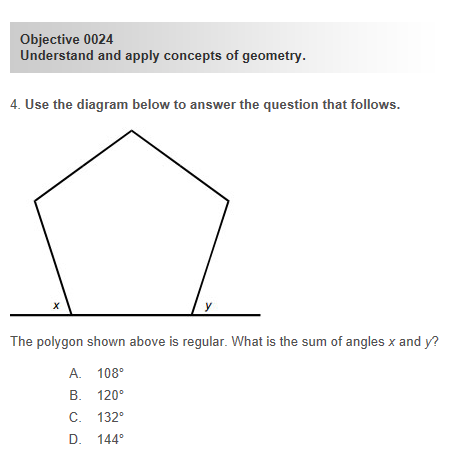 Sample questions on the Pearson math exam for an educator’s license. Screenshot/Courtesy of Pearson Education, Inc. 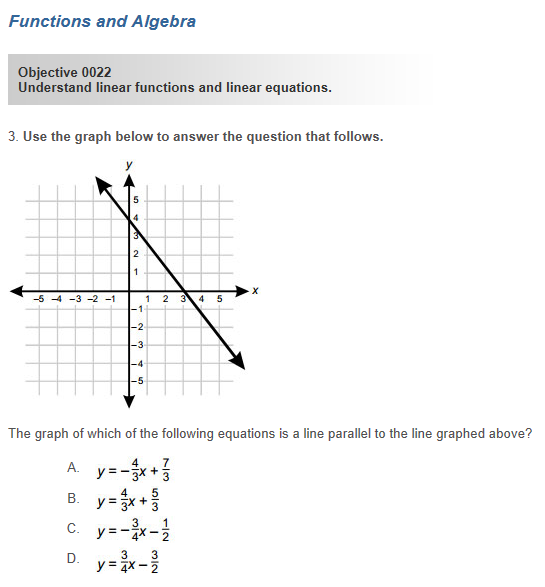 Sample questions on the Pearson math exam for an educator’s license. Screenshot/Courtesy of Pearson Education, Inc.

All three exams cost $139 if taken in one go. The math exam costs $94 when taken separately.

A study by Kevin Bastian of the University of North Carolina at Chapel Hill and Kristina Patterson of Georgia Southern University did not find a significant connection between teachers who scored higher on the math exam and better performance evaluations, the Observer reported. (RELATED: Math Scores Drop To A 14-Year Low As ACT Shows Many High Schoolers Unprepared For College)

Elliot added the commission was more focused on moving to an exam that tests on “pedagogy” rather than on “content.”

“A content question might say, ‘Here’s an isosceles triangle, two of the angles are this, figure out the third angle,'” Elliot said. “A pedagogical question would say, ‘Tommy looked at this isosceles triangle and calculated an angle of 50. How would you approach Tommy into getting the right answer?'”

Elliot added teachers still have to understand the content, but the test would come from a perspective the commission believes better measures teacher effectiveness.

ETS did not immediately respond to TheDCNF’s request for comment.