GlaxoSmithKline, one of the world’s biggest pharmaceutical companies, announced that it will split in two Wednesday as part of a new joint venture with U.S.-based pharmaceutical giant Pfizer.

The decision surprised shareholders in both corporations, and GlaxoSmithKline shares jumped as much as 7 percent in London Wednesday, reported the WSJ.

“What this deal is all about is the opportunity to strengthen two businesses — a world-leading consumer healthcare business and a new GSK that is focused on pharma and vaccines,” GlaxoSmithKline CEO Emma Walmsley said according to Reuters. (RELATED: Johnson & Johnson Stock Suffers After Report That Company Knew Baby Powder Contained Asbestos)

She took charge of the United Kingdom-based pharmaceutical giant in 2017 and had seemed to indicate she did not want to split up GlaxoSmithKline before the decision was made public.

GlaxoSmithKline will hold a 68 percent stake in the new consumer health venture and Pfizer will hold the remaining 32 percent, reported WSJ. The partnership will create the biggest business in the consumer health industry, with the joint venture holding 7 percent of market share. That’s more than $9.8 billion, and nearly double the market share of rivals like Johnson & Johnson and Bayer, which have roughly 4 percent of market share. 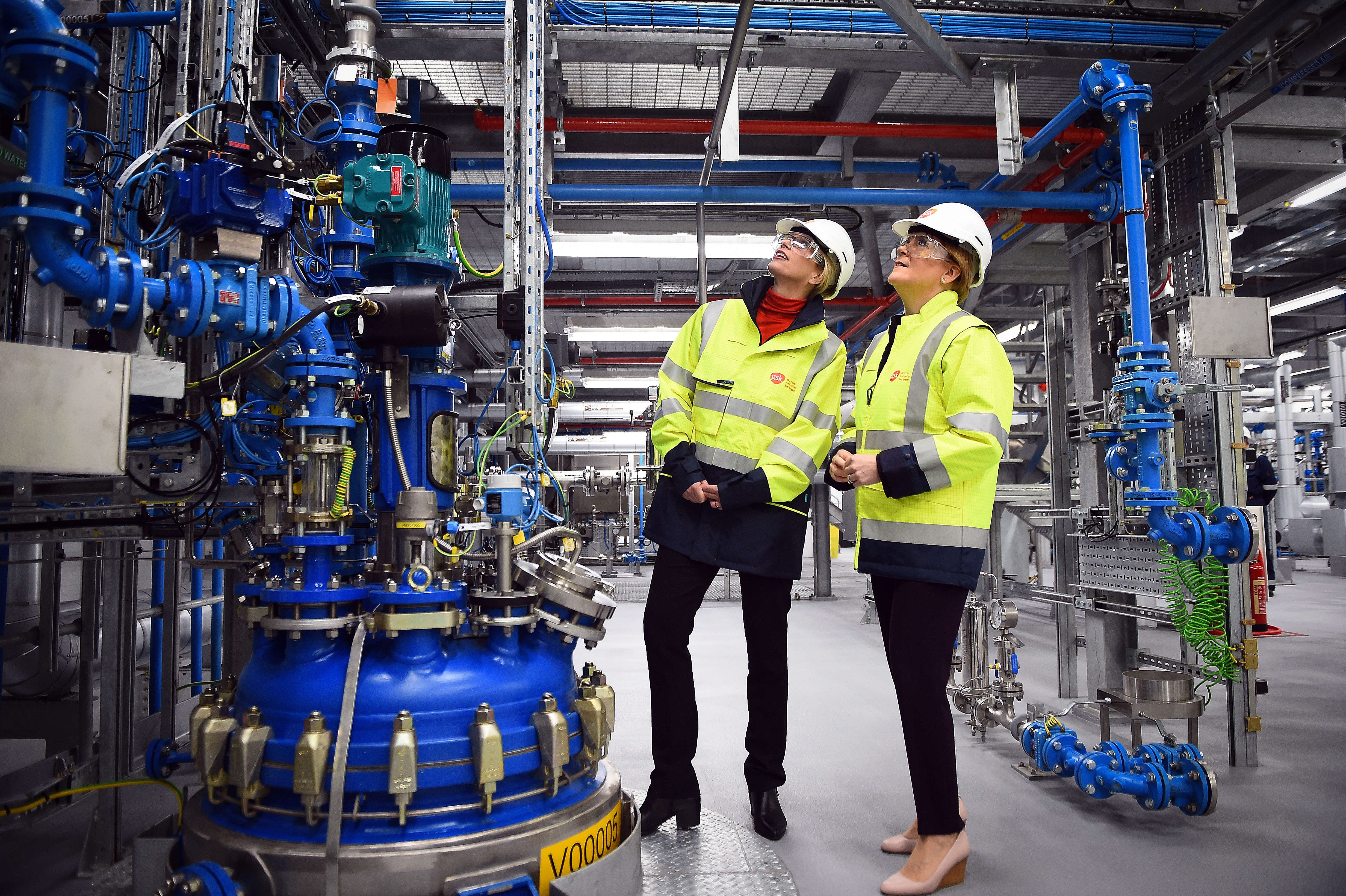 The deal will likely be closed “in the second half of 2019” and the joint venture finalized within three years, reported WSJ.

This is not GlaxoSmithKline and Pfizer’s first joint venture. The two corporations have a “long-standing” HIV treatment joint venture, according to Reuters. 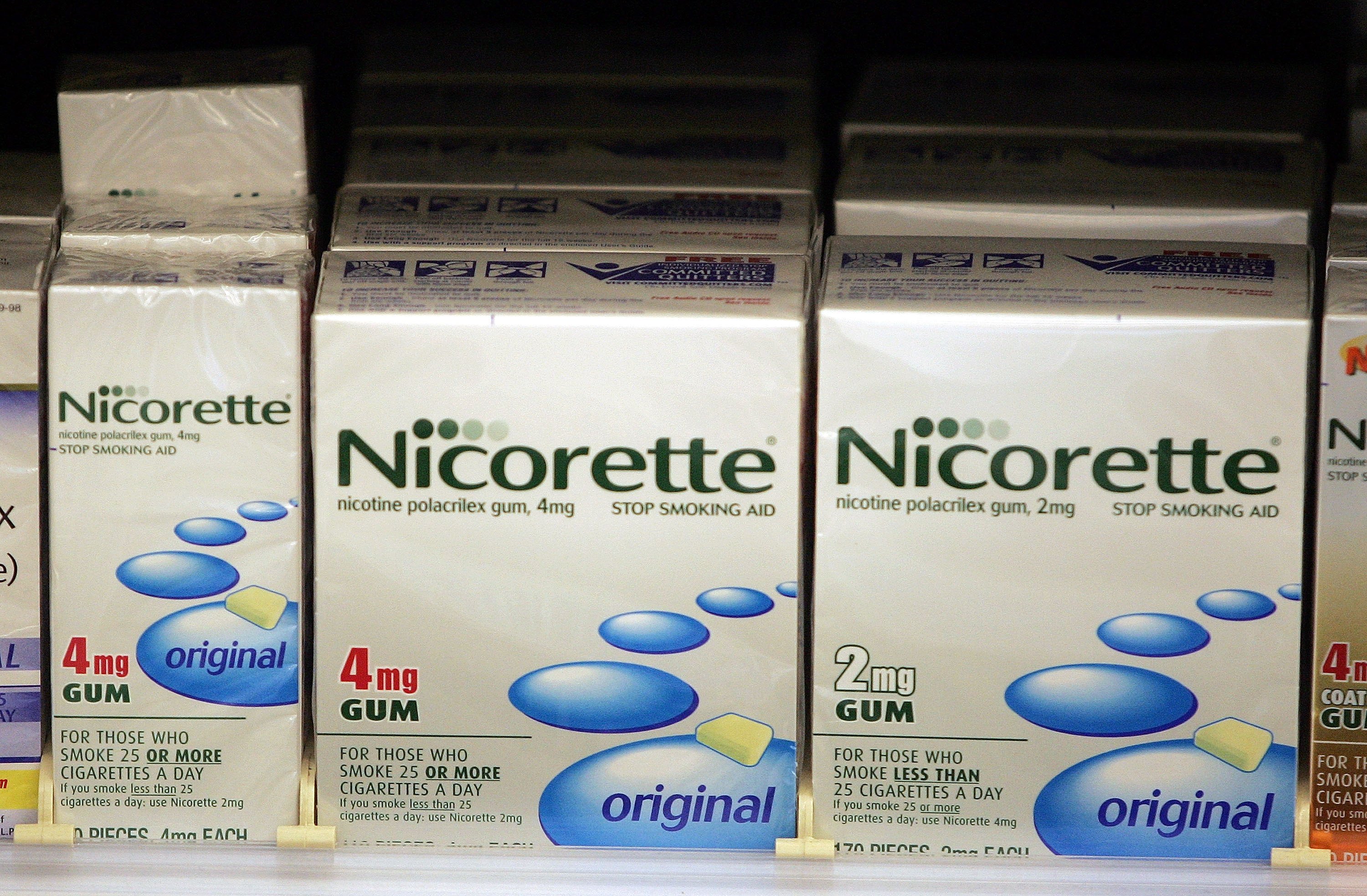 Pfizer’s Nicorette stop smoking aid is displayed on a shelf at a Walgreens store June 26, 2006 in Chicago, Illinois.  (Photo by Tim Boyle/Getty Images)

The announcement of both the split and joint venture comes a day after Democratic Massachusetts Sen. Elizabeth Warren introduced a bill that would establish a government-run pharmaceutical manufacturer to compete with the private market.

The bill would create an Office of Drug Manufacturing as part of the Department of Health and Human Services.

2018 has seen many shakeups in the health industry. CVS Health’s $69 billion acquisition of health insurance company Aetna allows the ubiquitous pharmacy chain to expand the types of health care it offers.