The department’s Tuesday order states that the clinic’s license is “properly denied” for application following its failure to provide record of its affiliates, the South Bend Tribune reported Wednesday.

Concluding that state law maintains “two entities are affiliated” if they are “under the common control of another person,” the appeals panel determined that WWH president Amy Hagstrom Miller is affiliated with for-profit clinics, according to the Tribune.

Miller’s power to “manage, superintend, restrict, regulate, direct, govern, administer, or oversee, as well as the power to restrain, check, or regulate” WWH’s operations points to the presence of for-profit organizations affiliated with the South Bend clinic, the panel determined, the Tribune reported.

Indiana’s state department previously demanded that the group provide records regarding the clinic’s affiliates, but WWH failed to do so.

Tuesday’s order follows the department’s January conclusion that it could not issue a license to the clinic for its failure to meet requirements of “reputable and responsible character,” the Tribune reported in November. The clinic also “failed to disclose, concealed, or omitted information related to additional clinics,” according to the health department.

Indianapolis administrative law judge Clare Deitchman dissented from the state health department’s conclusion, recommending in September that the clinic be granted a licensed. (RELATED: Actress Warned About Being Blacklisted Over Pro-Life Film ‘Unplanned’)

The state’s health department appealed Deitchman’s decision, and Indiana’s appeals panel agreed with the state department’s conclusion that the clinic is unfit, according to the Tribune. 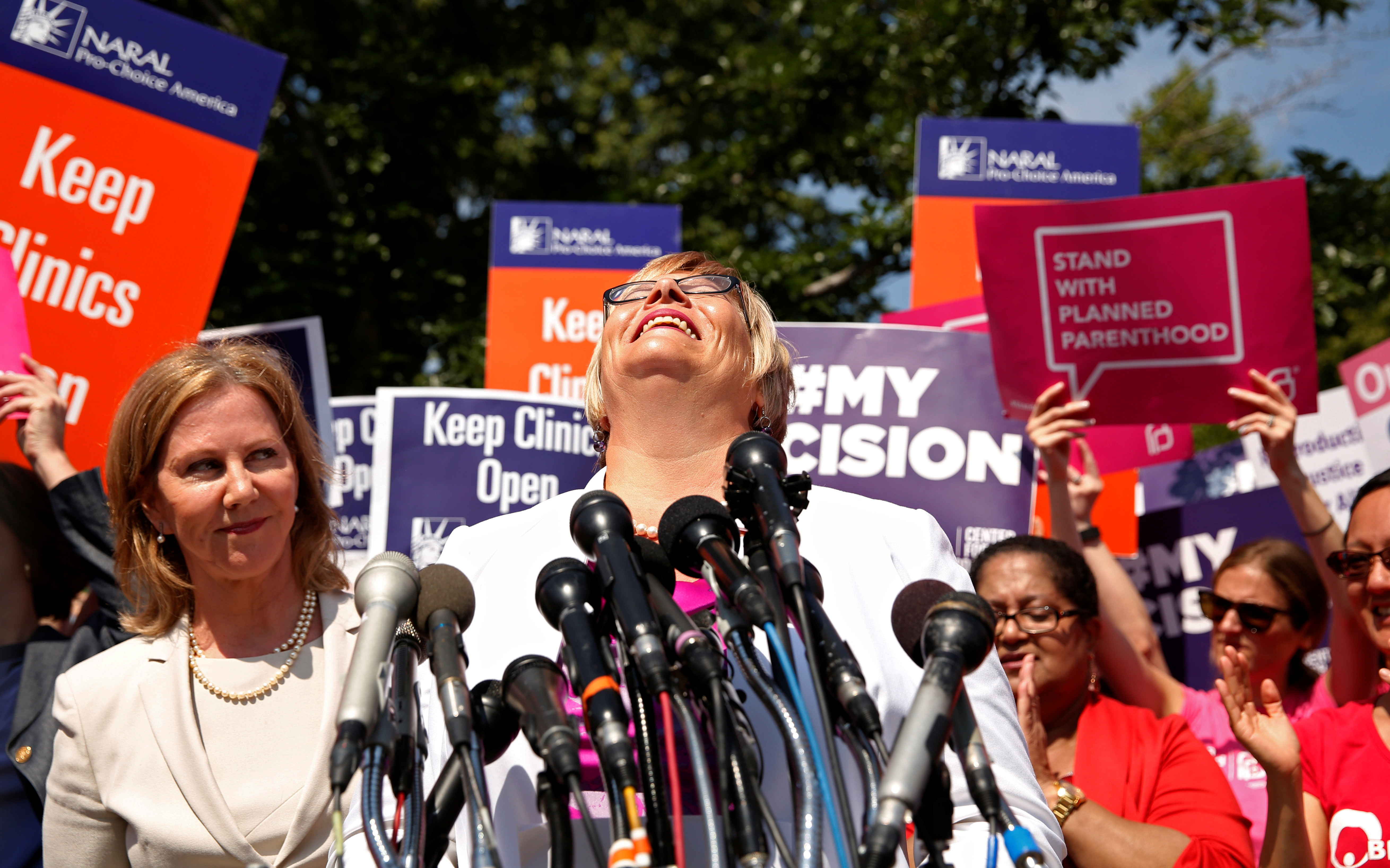 Eleven complaints were filed against Dr. Jeffrey Glazer for failing to report when girls younger than 16-years-old had abortions. Glazer is set to serve as the medical director of the South Bend clinic. The complaints include allegations that Glazer did not notify the the Indiana Department of Child Services (DCS) of an abortion on a 12-year-old girl.

Indiana law requires abortion clinics to report all abortions that doctors perform on girls younger than 16 so that authorities can investigate the cases and determine if the girls have been victims of rape or incest. Abortion clinics must report the abortions both to the Indiana State Department of Health and the DCS within three days of the abortion.

“We are disappointed. The panel’s conclusions are inaccurate and baseless, but unfortunately something we’ve come to expect in this environment. Women’s rights are in danger across the country, and especially in Indiana,” Miller told The Daily Caller News Foundation in an email Wednesday.

“Our clinic would be open already if not for the remarkable amount of political interference we have encountered along the way,” Miller added.

WWH has 30 days to appeal the panel’s decision, according to the Tribune.