Tens of thousands have signed a petition that demands Disney relinquish the rights to the phrase “Hakuna Matata,” calling Disney’s trademark of the song title “an assault on the Swahili people and Africa as a whole.”

Written by Shelton Mpala, the petition claims that “Disney can’t be allowed to trademark something that it didn’t invent.” Disney first trademarked the Swahili phrase “hakuna matata“—which means “no worries” — when the song of the same name made its musical debut in the 1994 cartoon “The Lion King.”

By the time of publication, the petition had received over 65,000 signatures.

Disney’s first original story, “The Lion King” is getting a live-action remake, which is slated for a July 2019 release. Mpala’s petition demands that the new film also get with the times when it comes to cultural appropriation. (RELATED: ‘Black Panther’ Is A Quasi-Religious Atonement For White Guilt) 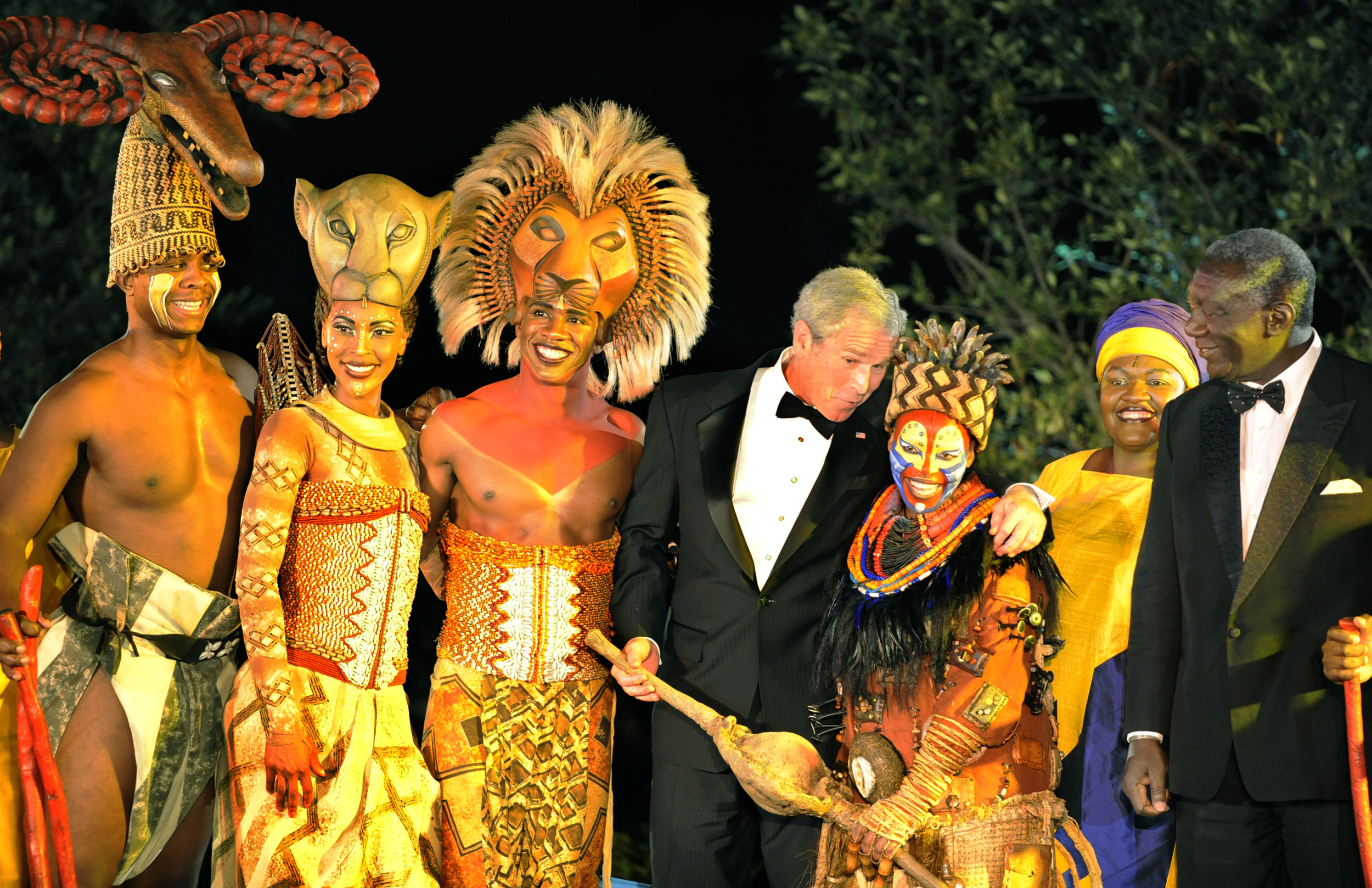 U.S. President George W. Bush (C) joins characters from the Disney Broadway production of “The Lion King” on stage with Ghana’s President John Kufuor (R) at the conclusion of a State Dinner at the White House in Washington September 15, 2008. REUTERS/Mike Theiler

“While we respect Disney as an entertainment institution responsible for creating many of our childhood memories, the decision to trademark ‘Hakuna Matata’ is predicated purely on greed and is an insult not only the spirit of the Swahili people but also, Africa as a whole,” the petition reads, in part.

It goes on to accuse Disney of assaulting the Swahili people, and the entire African continent, by trademarking an African phrase the entertainment company did not invent. (RELATED: Disney Announces Full Cast Of Live-Action ‘Lion King’ Reboot)

“At a time when divisiveness has taken over the world, one would think re-releasing a movie that celebrates the unlikely friendships, acceptance, and unity, Disney would make a decision that goes completely against these values,” the petition concludes.