The Trump administration may not enforce new policies that make it more difficult for immigrants to obtain asylum due to gender or gang violence, a federal judge in Washington, D.C., said Wednesday.

In a rare move, the judge then ordered the government to bring several of the migrant-plaintiffs back to the United States for new asylum hearings.

“This ruling is a defeat for the Trump administration’s all-out assault on the rights of asylum seekers,” said Jennifer Chang Newell, managing attorney of the ACLU’s Immigrants’ Rights Project. “The government’s attempt to obliterate asylum protections is unlawful and inconsistent with our country’s longstanding commitment to provide protection to immigrants fleeing for their lives.”

Migrants who enter the country illegally are subject to a proceeding called expedited removal. However, those aliens can qualify for asylum if they show a credible fear of persecution in their home country because of their race, religion, nationality, social group, or political opinion. This is called a “credible fear determination.”

Former Attorney General Jeff Sessions issued new guidance stating that vulnerability to gangs or domestic violence would generally not be a sufficient basis to show credible fear during an expedited removal proceeding. The Department of Justice administers immigration courts, thus placing them under the AG’s direction.

The plaintiffs in Wednesday’s case are 12 adults and children from Central America who sought asylum in the U.S. for fear of persecution by gangs or abusive partners. Though immigration officers found their accounts believable, under Sessions’ revised rules they failed a credible fear determination and were slated for deportation.

The migrants challenged the new policies in court, represented by the ACLU and UC Hastings Center for Gender and Refugee Studies. The plaintiffs asserted the Justice Department’s revisions violated the Immigration and Nationality Act (INA) and the Administrative Procedure Act (APA). 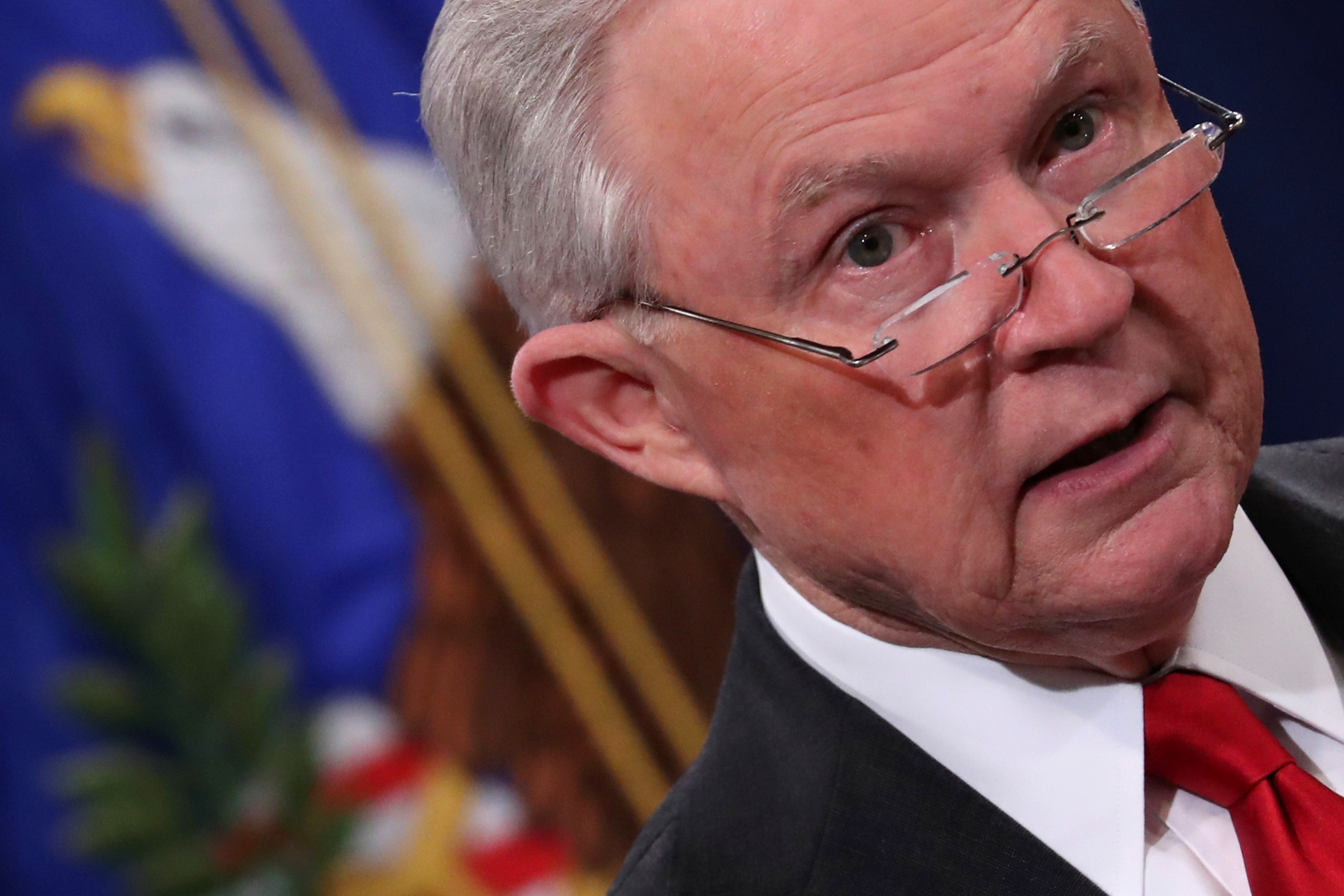 The judge then said that six of the plaintiffs who have already left the United States should return to have their claims reassessed.

The Justice Department will consider an appeal.

“Under the laws passed by Congress, asylum is only for those who have a legitimate fear of persecution on the basis of their race, nationality, religion, political opinion, or membership in a particular social group,” Justice Department spokesman Steven Stafford said. “We are reviewing our options with regard to this ruling, and we will continue to restore the rule of law in our immigration system.”