Members of Congress are considered the least honest and ethical of professions including telemarketers and car salespeople, according to a Gallup survey released Thursday.

Nurses came out on top of the survey, with 84 percent of people saying they would rate the honesty and ethical standards of nurses as high or very high. Nurses’ high ratings were followed by physicians, pharmacists and high school teachers.

Members’ of Congress poor honesty and ethics ratings have hovered around 60 percent disapproval since 2016. But that’s better than in 2013, when 66 percent of respondents gave them poor ratings. (RELATED: How The Political Blame Game Worked In 2013 Shutdown Versus Now)

Several scandals may have contributed to the poor reputation of members of Congress in 2018. They include Republican New York Rep. Chris Collins, who was indicted on insider trading charges in August, and Republican California Rep. Duncan Hunter, who says he’s not guilty of allegations he misused roughly $250,000 in campaign funds. 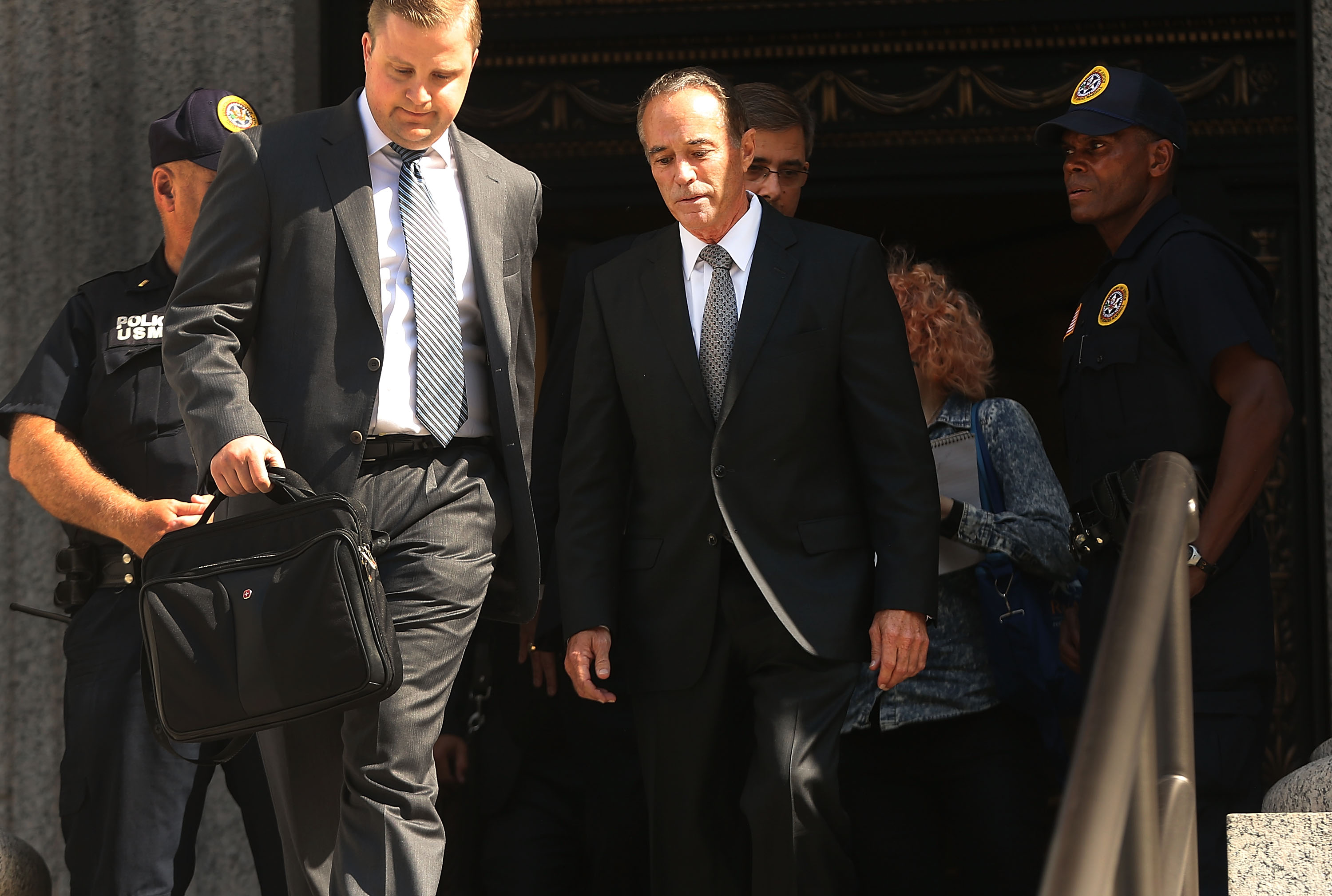 Rep. Chris Collins walks out of a New York court house after being charged with insider trading on Aug. 8, 2018 in New York City. (Photo by Spencer Platt/Getty Images)

Both Collins and Hunter won re-election in the 2018 midterm elections. Hunter will face trial in September 2019 after he and his wife Margaret Hunter were indicted in August, according to Roll Call.

Other professions examined by the Gallup survey include journalists, law enforcement officers and clergy.

Police officers were in the top five highest rated professions, earning confidence from 54 percent of people.

Fifteen percent of people surveyed rated clergy as having low honesty and ethics, and their positive ratings have been falling since 2012 after taking dips in certain years because of scandals.