The Boston Marathon bomber’s lawyers are asking the court to overturn their client’s conviction and death penalty, arguing the case was tainted ever since a lower court judge refused to move the case to another city that wasn’t as closely affected by the 2013 bombing.

The case surrounds Dzhokhar Tsarnaev, 25, who is, along with his deceased brother, responsible for carrying out an attack on April 15, 2013, in which two homemade pressure cooker bombs were placed near the finish line of the Boston Marathon.

The attack killed three and wounded more than 260 others. Massachusetts Institute of Technology police officer Sean Collier was killed in an incident related to the brothers after the bombing.

Tsarnaev’s lawyers, who acknowledge the young man carried out the attack, argued in a brief filed with the 1st U.S. Circuit Court of Appeals in Boston that a previous judge’s refusal to move the case to a different city resulted in jury members who can’t be unbiased.

The lawyers also argued the constant negative media coverage after the attack affected the jury and prevented Tsarnaev from receiving a fair trial. 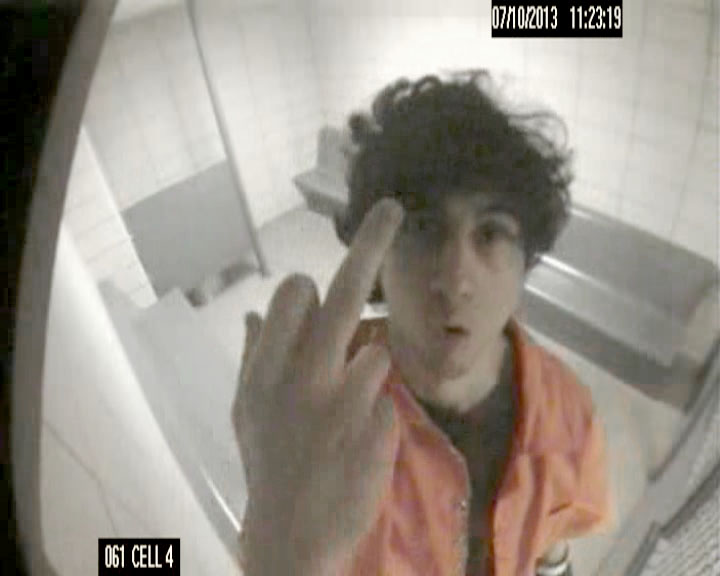 “The pre-trial publicity was damning: the more a prospective juror had seen, the more likely she was to believe that Tsarnaev was guilty and deserved the death penalty,” the lawyers wrote in their brief, according to Reuters.

Tsarnaev’s lawyers have tried to argue their client, who was 19 at the time of the attack, was a “junior partner” to his older brother by trying to convince the jurors the older brother had a history of violent attacks and embraced radical Islam. (RELATED: Report: Terrorist Exploit Food Stamps To Fund Domestic, International Attacks)

U.S. District Judge George O’Toole prevented the defense from revealing to the jurors Tsarnaev’s brother’s ties to a 2011 triple murder, the lawyers said.

Tsarnaev’s brother was killed four days after the bombing in a gunfight with police after the younger Tsarnaev ran him over with a stolen vehicle.

The jury decided Tsarnaev deserved the death sentence after he was found guilty of 17 capital charges.