Liberty University president Jerry Falwell Jr. reiterated his support for President Donald Trump, then stated that it “may be immoral” for evangelicals to not support him, given his accomplishments to date.

In an interview with The Washington Post published Tuesday, Falwell Jr. answered the question of whether or not there is “anything President Trump could do” to “endanger” his and other evangelical leaders’ support with a curt “no.” 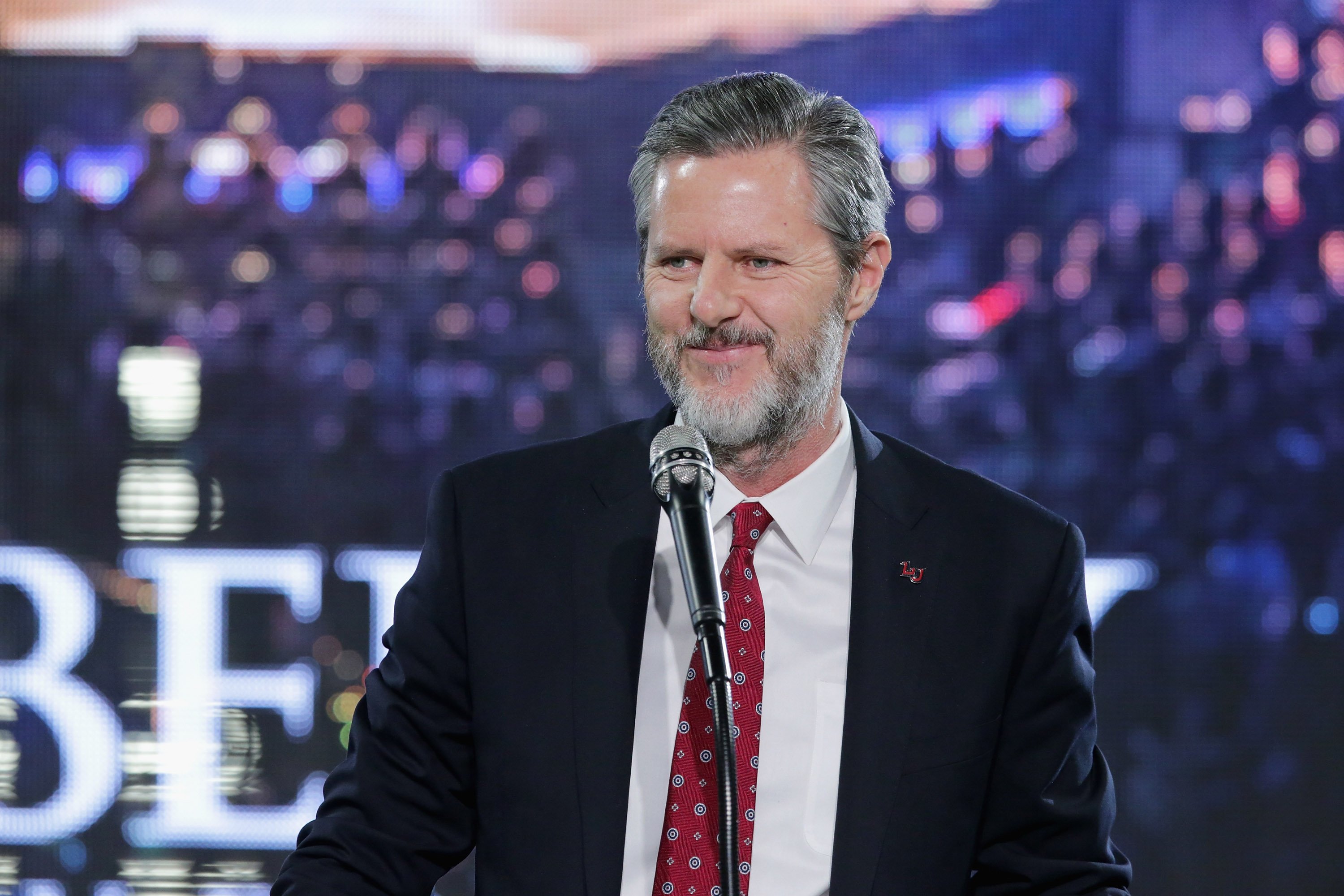 Because of the fact that “we’re all sinners” and it’s impossible to know “how good” any candidate truly is, Falwell Jr. argued for choosing a president “based on what their policies are.” (RELATED: Jimmy Carter Swipes At Trump, Jokes About Crowd Size At Liberty University Commencement Speech)

The Liberty University president responded to a question about demanding “higher moral and ethical standards” by stating that it may very well be “immoral for them not to support him” because of the people whose lives have been made better by the president’s actions.

It may be immoral for them not to support him, because he’s got African American employment to record highs, Hispanic employment to record highs. They need to look at what the president did for the poor. A lot of the people who criticized me, because they had a hard time stomaching supporting someone who owned casinos and strip clubs or whatever, a lot them have come around and said, “Yeah, you were right.” Some of the most prominent evangelicals in the country have said, “Jerry, we thought you were crazy, but now we understand.”

Falwell Jr. isn’t the only evangelical leader to support the president despite what many consider his moral failings. Dallas megachurch pastor Robert Jeffress explained his reasoning in a July 2018 Fox News interview.

“This is not an unusual thing,” Jeffress told Fox News host Ed Henry. “We’ve been here before. Back in 1980, evangelicals chose to support a twice-married Hollywood actor who was a known womanizer in Hollywood. His name was Ronald Reagan. They chose to support him over Jimmy Carter, a born-again Baptist Sunday school teacher who had been faithfully married to one woman. The reason we supported President Reagan was not because we supported womanizing or divorce. We supported his policies. And that’s true here, Ed. We are choosing to support his policies. We’re not under any illusion that we were voting for an altar boy when we voted for President Trump. We knew about his past. And by the way, none of us has a perfect past. We voted for him because of his policies.”

Jeffress was roundly criticized by anti-Trump evangelicals for his comments.