WASHINGTON—Georgia Democrat Rep. Hank Johnson doubled down Thursday on comments he made about President Trump and the rise of Adolf Hitler but insisted he never compared the fascist dictator to the president.

Rep. Johnson defended his remarks he made during a sermon he delivered at Friendship Baptist Church in Georgia on Tuesday claiming he was not comparing Trump to Hitler. (Related: Jewish Groups, Holocaust Museum React Differently To Rep. Comparing Trump To Hitler) 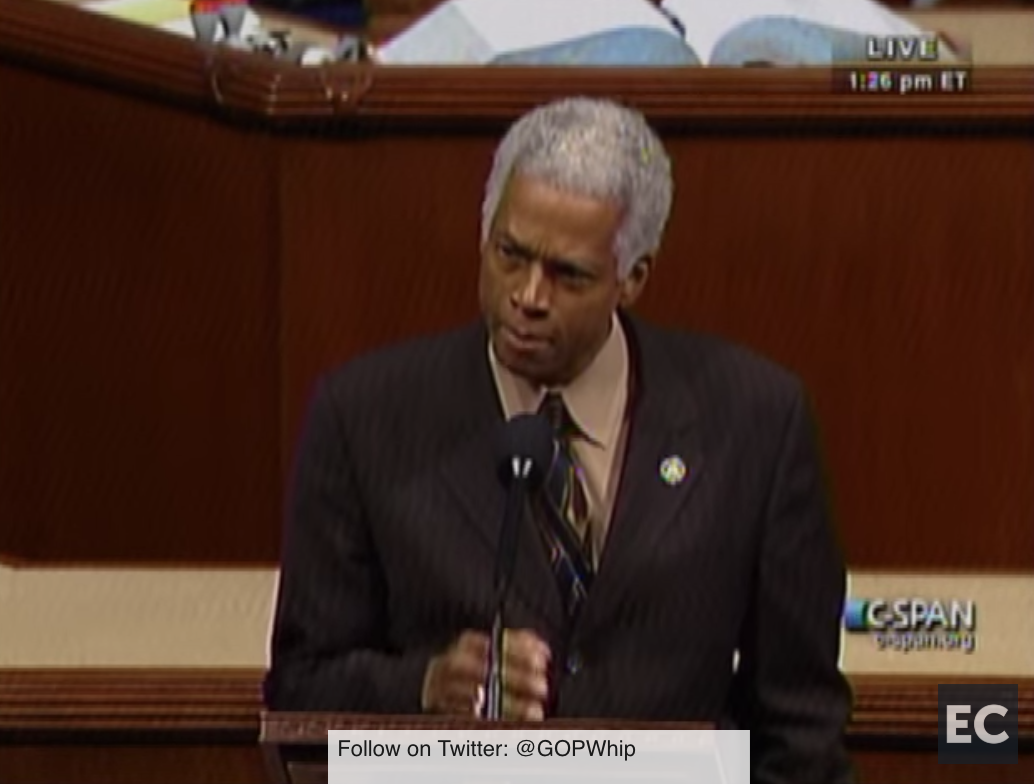 “What I did was compare the times that we live in to the times that existed at the time Hitler gained power. I mentioned the fact that he gained power through democratic elections the same way Trump did. He castigated Jewish people, Polish people, Hungarians — anyone who he could scapegoat,” Johnson said.

He continued, “At a time when the German people were hurting from the Great Depression and the stock market dropped — that great 1929 stock market crash. The parallels that I drew between what happened in Germany and what could happen here in America is the point that I was making not comparing Trump to Hitler.”

“But comparing the times that we live in now to the times back then and what happened as a result of people thinking that the worst could never happen — including the Jewish people. Jewish people are on record saying that they did not think that Hitler meant what he said,” he added. 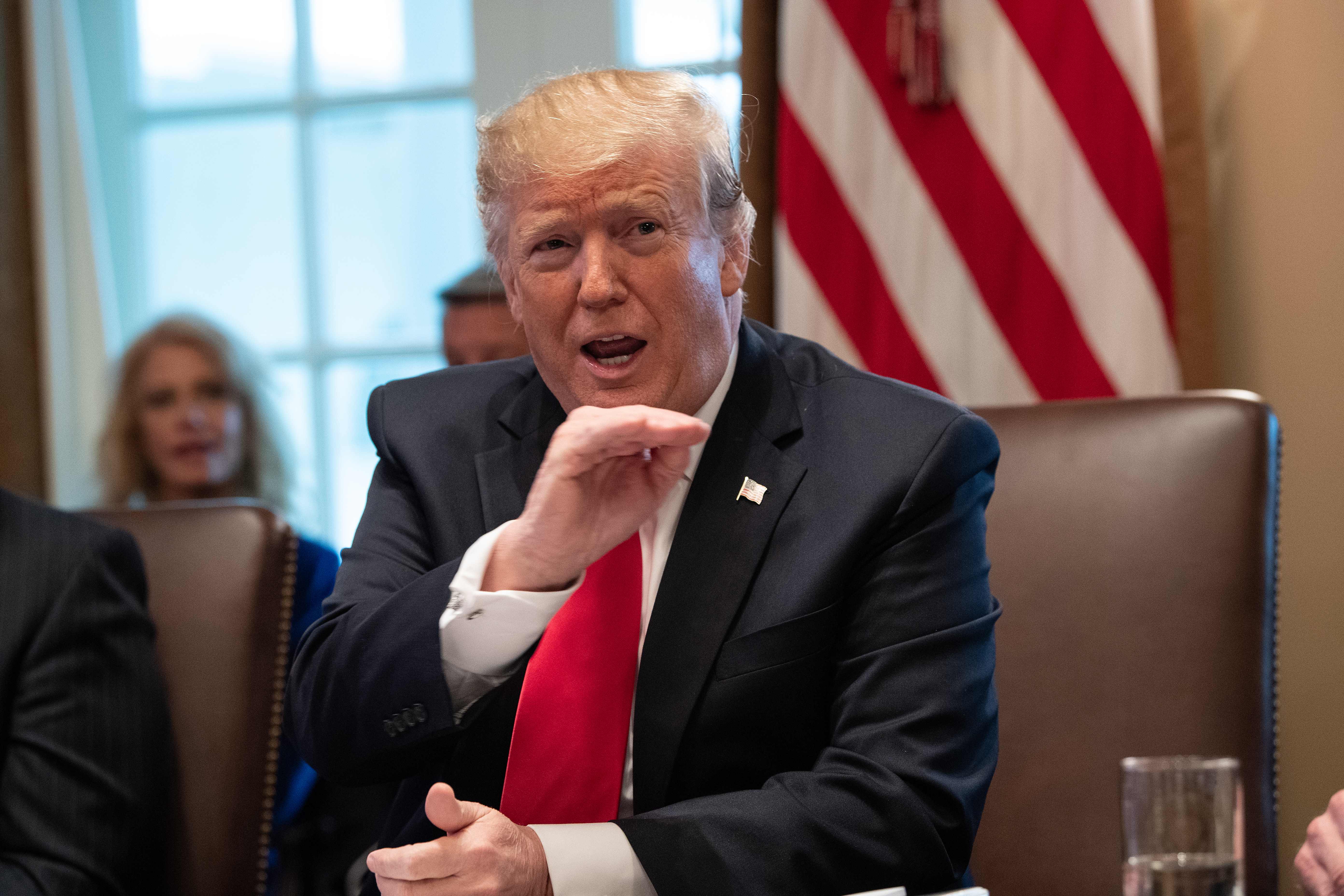 US President Donald Trump chairs a Cabinet meeting at the White House in Washington, DC, on January 2, 2019. – President Donald Trump warned the US federal government may not fully reopen any time soon, as he stood firm on his demand for billions of dollars in funding for a border wall with Mexico. (Photo by NICHOLAS KAMM / AFP) (Photo credit should read NICHOLAS KAMM/AFP/Getty Images)

Johnson also said that if America is not careful presently the country could head toward a time where Americans could lose “democratic freedoms” including “our right to speak, freedom of the press, due process, equal protection of the law.” He went on to say,  “All of those things are threatened by the current climate of right-wing extremism.”

“But the result is Brett Kavanaugh is now on the bench after a spectacularly poor performance during his confirmation hearings,” he added.