Gowdy, 54, worked at Nelson Mullins through 1994, when he left the firm to become an assistant federal prosecutor.

“I am very excited to join Nelson Mullins, a firm with a rich, deep, and diverse team of talented attorneys and a reputation for excellence in all facets of the law,” Gowdy said in a statement issued through the firm.

Gowdy officially joined the firm just minutes after the new Congress was sworn into office. 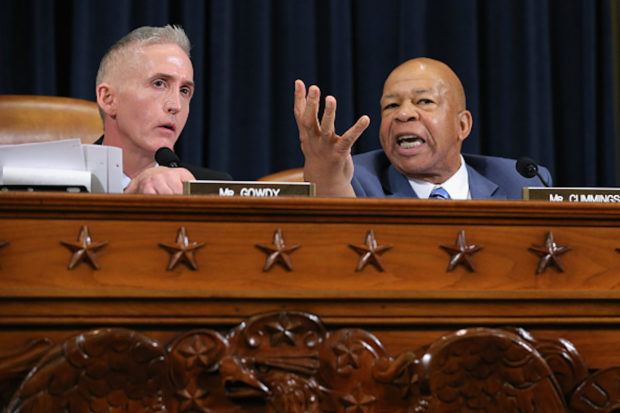 Gowdy also became a favorite of reporters for his tendency to offer barbed comments on issues of the day and for breaking news during his frequent media appearances.

But Gowdy’s high profile also made him a frequent target of Democrats. As chairman of the House Benghazi Committee, Gowdy was accused by Democrats of leading a political witch hunt intended to derail Hillary Clinton’s presidential campaign.