Democratic New Jersey Rep. Jeff Van Drew voted “no” for House Minority Leader Nancy Pelosi as speaker of the House instead of naming a member of Congress Thursday afternoon, forcing the chair to change his vote to “present.”

The “present” vote makes it so the congressman would be opting to not vote for any member in the House — members were not allowed to vote “no” as it was not an option. Two other members voted “present” during the House vote for speaker.

Pelosi wrote a letter in late December to her Democratic colleagues in Congress asking for the entire party to get behind one member for House speaker before they voted. Pelosi pushed to reclaim the seat, despite pushback from nearly 20 Democratic members in the House.

“Respectful of the views of all Members, I request that we all support the nominee of our Caucus for Speaker on the Floor of the House. Our diversity is our strength and our unity is our power,” Pelosi wrote in the letter, obtained by Politico. 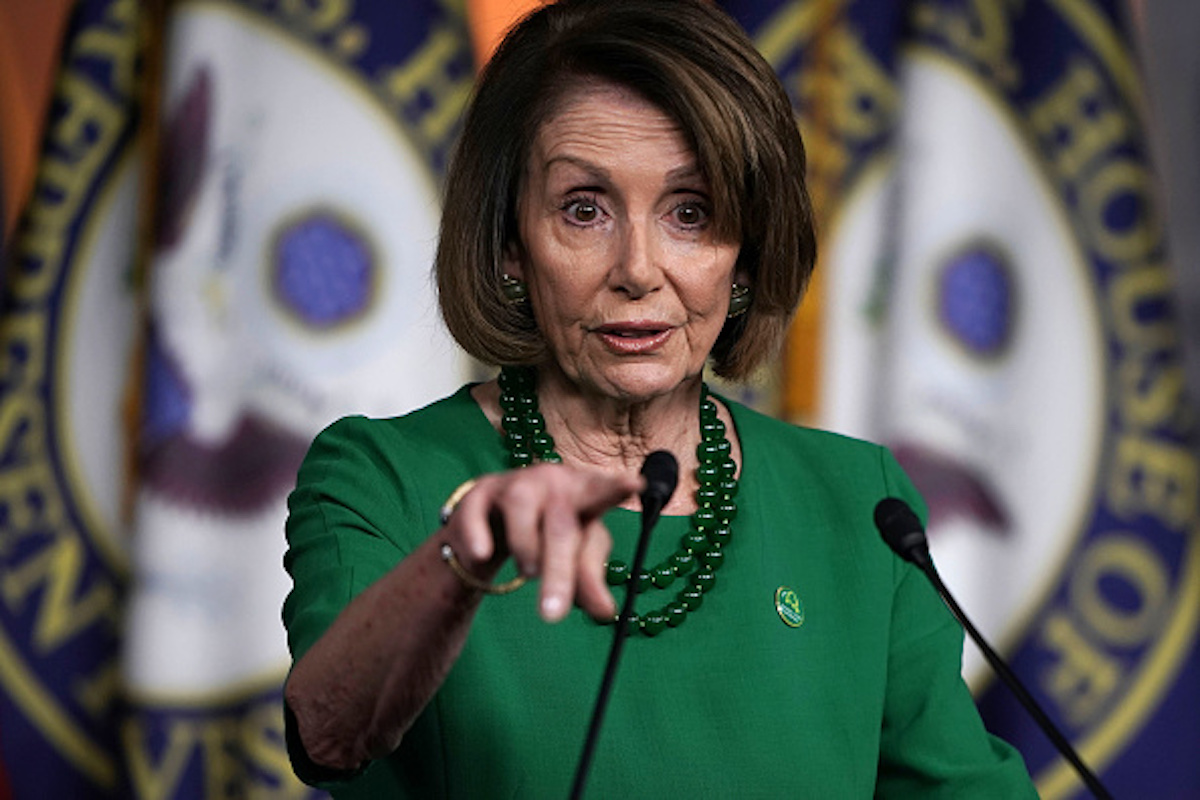 Despite the three “present” votes, Pelosi easily won the election Thursday and will be sworn in as speaker of the House. (RELATED: Nancy Pelosi Gets Back The Gavel — Elected Speaker Of The House)

With the government partially shut down, Pelosi will have to figure out how to work with Republicans on a compromise for the border wall, although she has vehemently opposed it, calling it “immoral, ineffective and expensive.”