In honor of the 44-year-old actors’ day, we took a look back at his career over the last two decades and picked out some of our favorite movies he’s done.

Born in Philadelphia, Pennsylvania, the “Limitless” star got his first break in the entertainment business in 1998 when he got a part on the popular HBO drama “Sex in the City” alongside Sarah Jessica Parker. (RELATED: ‘American Sniper’ CRUSHES Box Office Records) 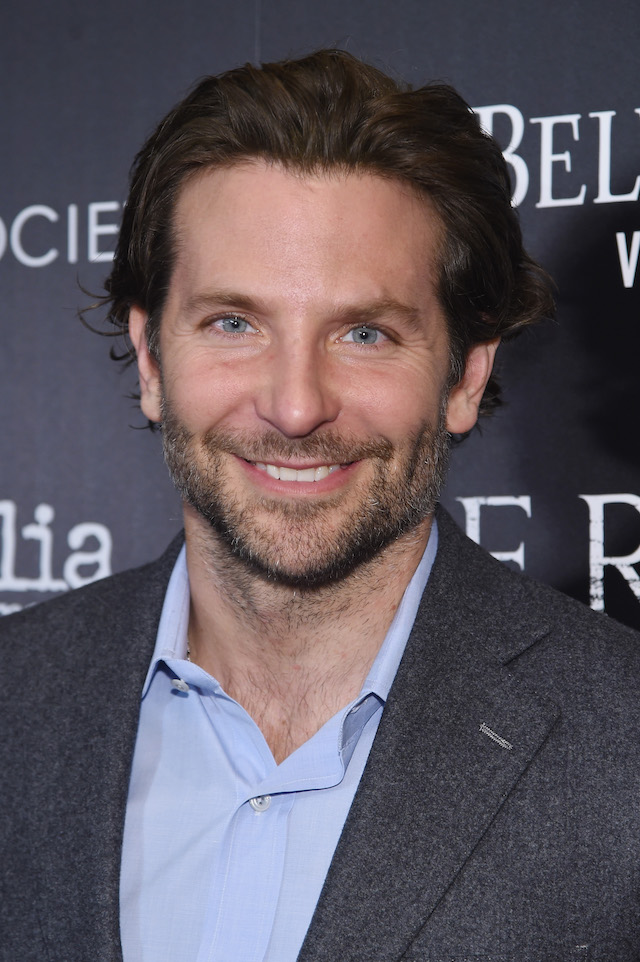 Bradley Cooper attends a screening of “Serena” hosted by Magnolia Pictures and The Cinema Society with Dior Beauty on March 21, 2015 in New York City. (Photo by Jamie McCarthy/Getty Images)

The exposure got him in the door and soon he would score a part in 2002 in “Changing Lanes” alongside such greats as Samuel L. Jackson and Ben Affleck.

But he is probably best known for his role in the insane buddy-comedy movie “The Hangover” in 2009 about a bunch of guys who get slipped drugs on their buddy’s bachelor party night and they have to rebuild the pieces of what happened to find the groom before the wedding. (RELATED: Irina Shayk Flashes A Whole New Kind Of Cleavage — The Underboob)

Some of our favorites would also include his part in the action-adventure based off the popular 80s TV series “The A-Team” in 2010 and 2012’s “Silver Linings Playbook,” alongside Jennifer Lawrence and Robert DeNiro. (RELATED: Celebrate Anna Kendrick’s Birthday With Her Hottest Looks [SLIDESHOW])
WATCH:
WATCH:

Not to mention his role in 2014 as American hero U.S. Navy S.E.A.L. sniper Chris Kyle, in one of the greatest military movies of all time, “American Sniper.” If you haven’t seen it yet, you should immediately.

And, of course, we would be remiss not to mention that the man is not only one of the greatest actors of our time, but he is also linked to the gorgeous supermodel Irina Shayk, who always looks amazing. 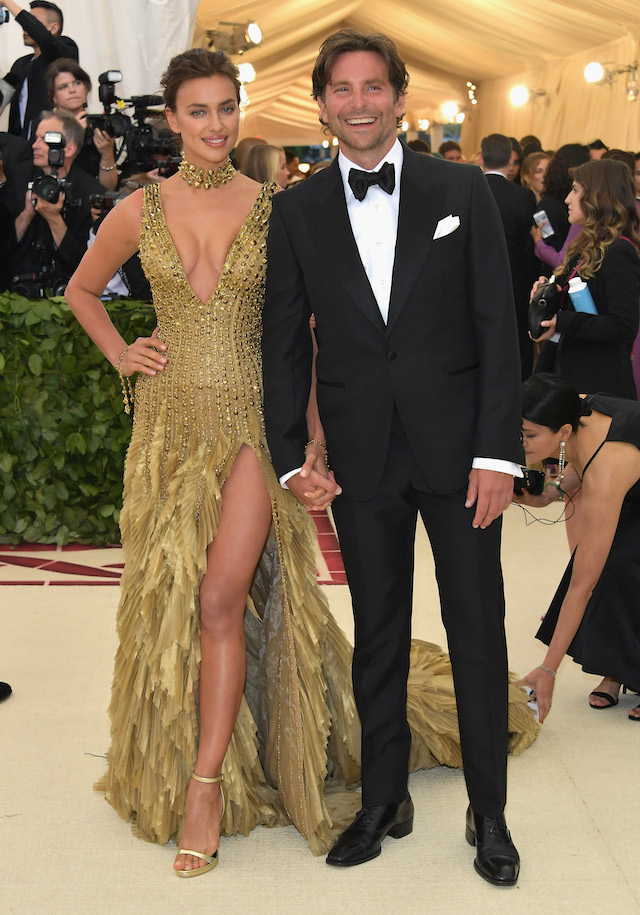 Bradley Cooper attends the Heavenly Bodies: Fashion & The Catholic Imagination Costume Institute Gala at The Metropolitan Museum of Art on May 7, 2018 in New York City. (Photo by Neilson Barnard/Getty Images)

His recent role in the remake ” A Star Is Born” alongside Lady Gaga did fantastic at the box office and is generating Oscar buzz and we couldn’t be happier for him.

Here’s to hoping the new year is his best one yet. Happy Birthday, Bradley!