Parents and a grandparent filed a lawsuit against a Pennsylvania school district on Thursday over a policy allowing teachers to carry guns in school.

Tamaqua Area School District in Tamaqua, Pennsylvania, approved the policy in September 2018, according The Associated Press reported Friday. The policy allows teachers, staff and administration to carry district-issued guns after going through the appropriate training.

The lawsuit claims approving the policy “endangered their community” and broke state law.

“It’s uncharted territory, but there is no law that says we can’t have legally trained armed staff,” school board member Nicholas Boyle said, WHYY reported. 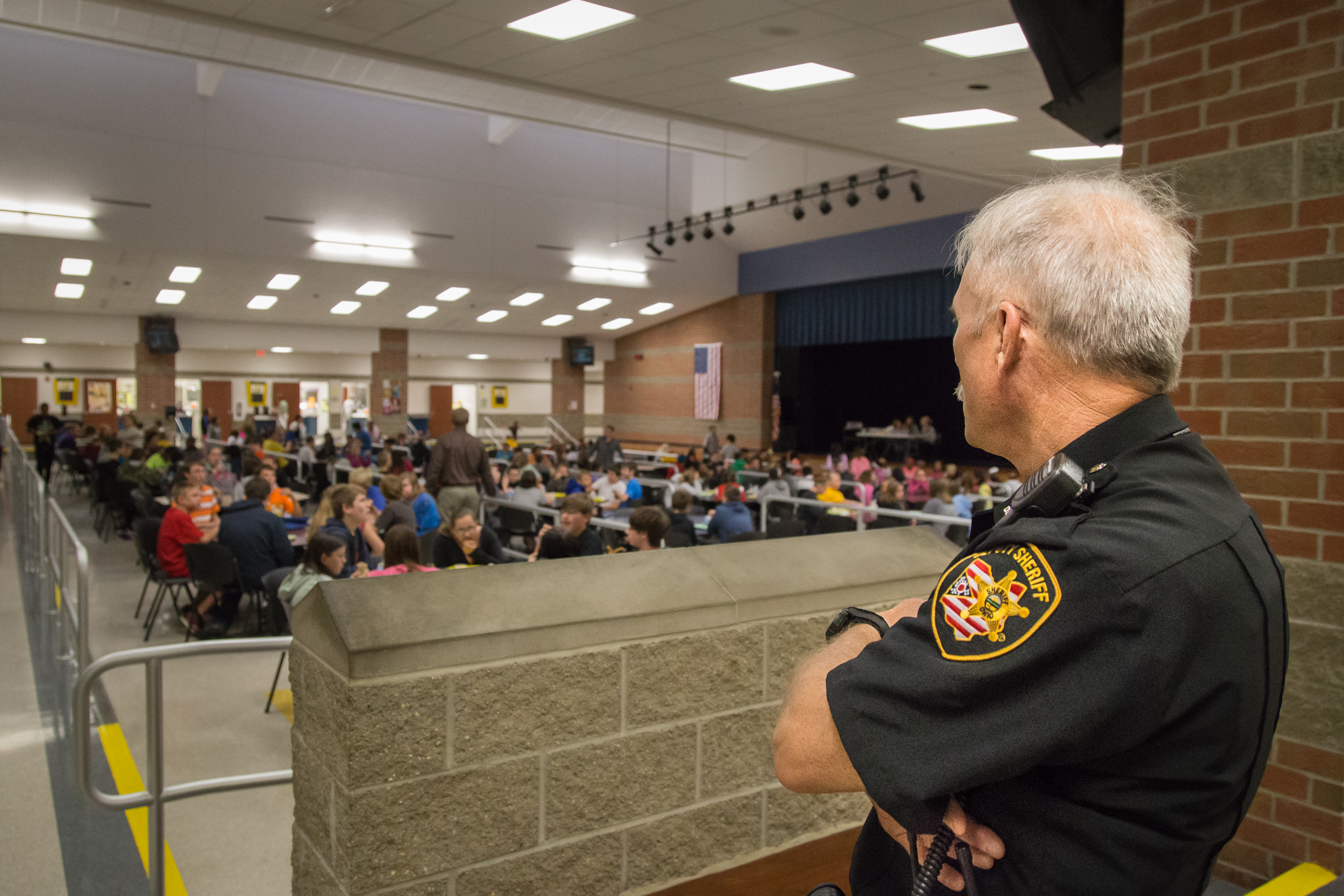 Pictured is a school officer in a school. SHUTTERSTOCK/Kate Way

“I would say it’s not at all clear that they can be doing this,” Goodman said, according to WHYY.

“The rationale for the policy is to prevent the apocalypse,” Boyle said, The AP reported. “When we have a shooter in the building, how are we going to stop that shooter from killing more and more and more people? We have to have an armed presence there.”

The school district, which is nearly 90 miles away from Philadelphia, is believed to be the first in the state to pass a policy where teachers could be armed in school, The AP reported. Boyle said the district has not received push back from the state.

Teachers in Missouri, Texas and Ohio are allowed to be armed in school, according to The AP. Other states are considering the option.

The debate around guns in school was amplified after President Donald Trump called on arming teachers following the Marjory Stoneman Douglas High School shooting on Feb. 14, 2018.