In an interview on CBS’s “60 Minutes” that aired Sunday night, Ocasio-Cortez said, “I think that there a lot of people more concerned with being precisely, factually and semantically correct than about being morally right.”

A self-proclaimed “Democratic socialist,” Ocasio-Cortez also called herself a “radical” in the mold of former Presidents Abraham Lincoln and Franklin Roosevelt. 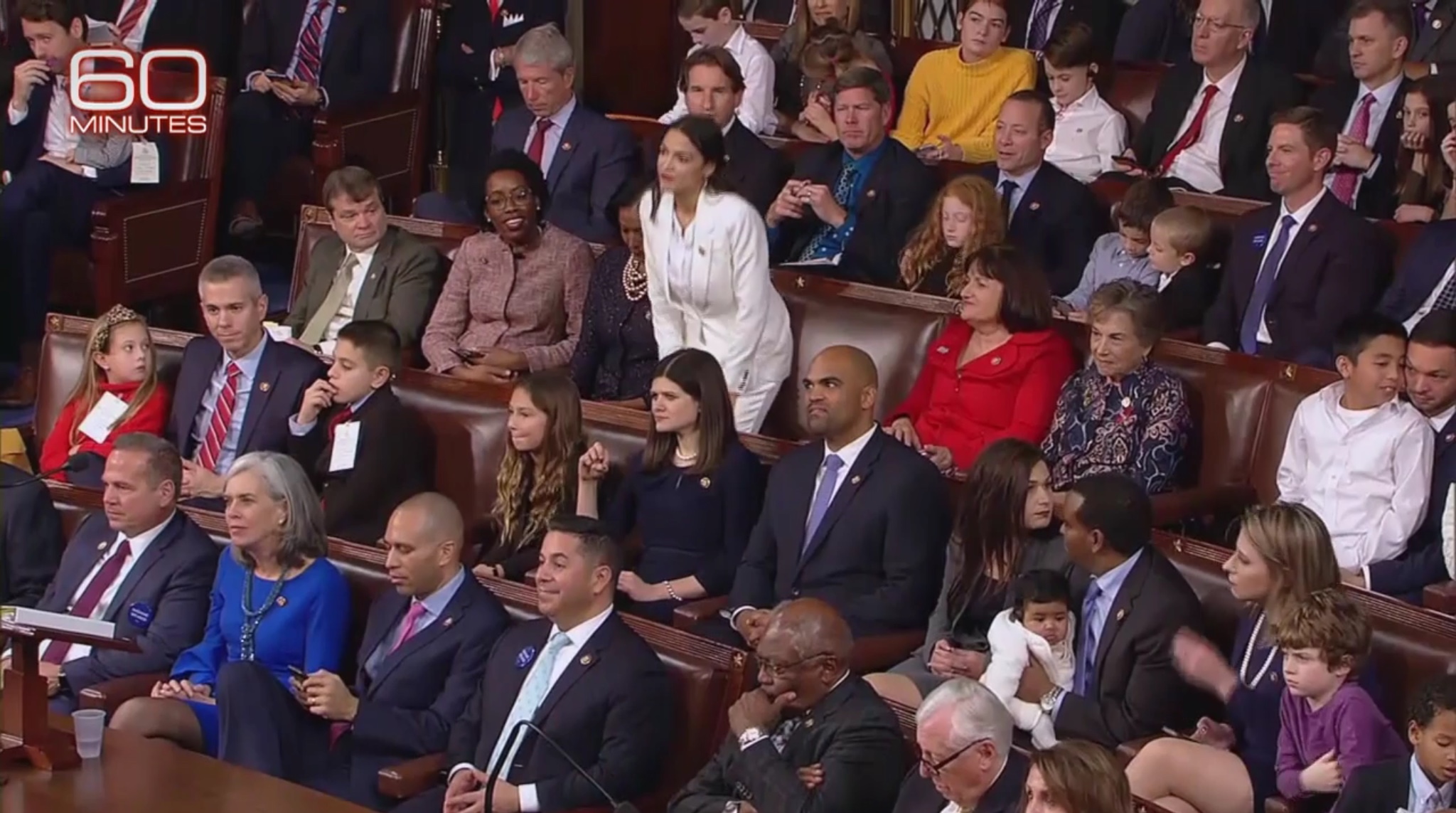 In response to a question about whether President Donald Trump is “racist,” Ocasio-Cortez responded, “Yeah. Yeah. No question … When you look at the words that he uses, which are historic dog whistles of white supremacy.” (RELATED: Ocasio-Cortez Runs When Asked If She’ll Forego Salary During Shutdown)

She also minimized the many apparent factual errors that she has made in her social media communications. The congresswoman has drawn historical parallels that would seem to be without any foundation to many, or are at least dubious — such as her insistence that member of the migrant caravan resemble Jewish refugees of the Nazi Holocaust or that Jesus and his earthly family can be compared to refugees trying to flee to America.

For Ocasio-Cortez, it’s not so much about facts but assumed morality: “I think that there’s a lot of people more concerned about being precisely, factually and semantically correct than about being morally right,” she said in the interview.

When asked if her political agenda makes her a “radical,” she concurred.

“If that’s what radical means, then call me a radical,” said the representative, adding that “it has only been radicals that have changed this country.”

Ocasio-Cortez also spent considerable time defending her support of the “Green New Deal” framework that aims to spend in the style of the Great Society to combat climate change. She wants to raise taxes on the wealthiest Americans to 70 percent to achieve her political objectives.