Hungry Alabama drivers caused a traffic hazard after chicken tenders spilled on a highway Saturday night and numerous drivers stopped on the road to eat the popular fast food item.

After loads of chicken tenders spilled across Highway 35 following an 18-wheeler car crash, drivers pulled over to indulge their tastebuds, People magazine reported Monday. So many drivers stopped to pick up the spilled goods, however, that authorities were forced to make a public announcement telling drivers not to eat the meat because they were causing a traffic hazard, according to People.

The Cherokee County Emergency Management Agency made an announcement on Facebook telling drivers not to stop to consume the tenders, also warning them that the chicken could have spoiled and might be unsafe to eat.

“It’s a crime to impede the flow of traffic. … Anyone who is caught could be facing charges,” the agency added.

Alabama authorities restricted the highway to one lane only following the incident while they cleaned up the chicken finger spill. (RELATED: The Drake Curse Lives On After Clemson Beats Alabama In College Football Title Game) 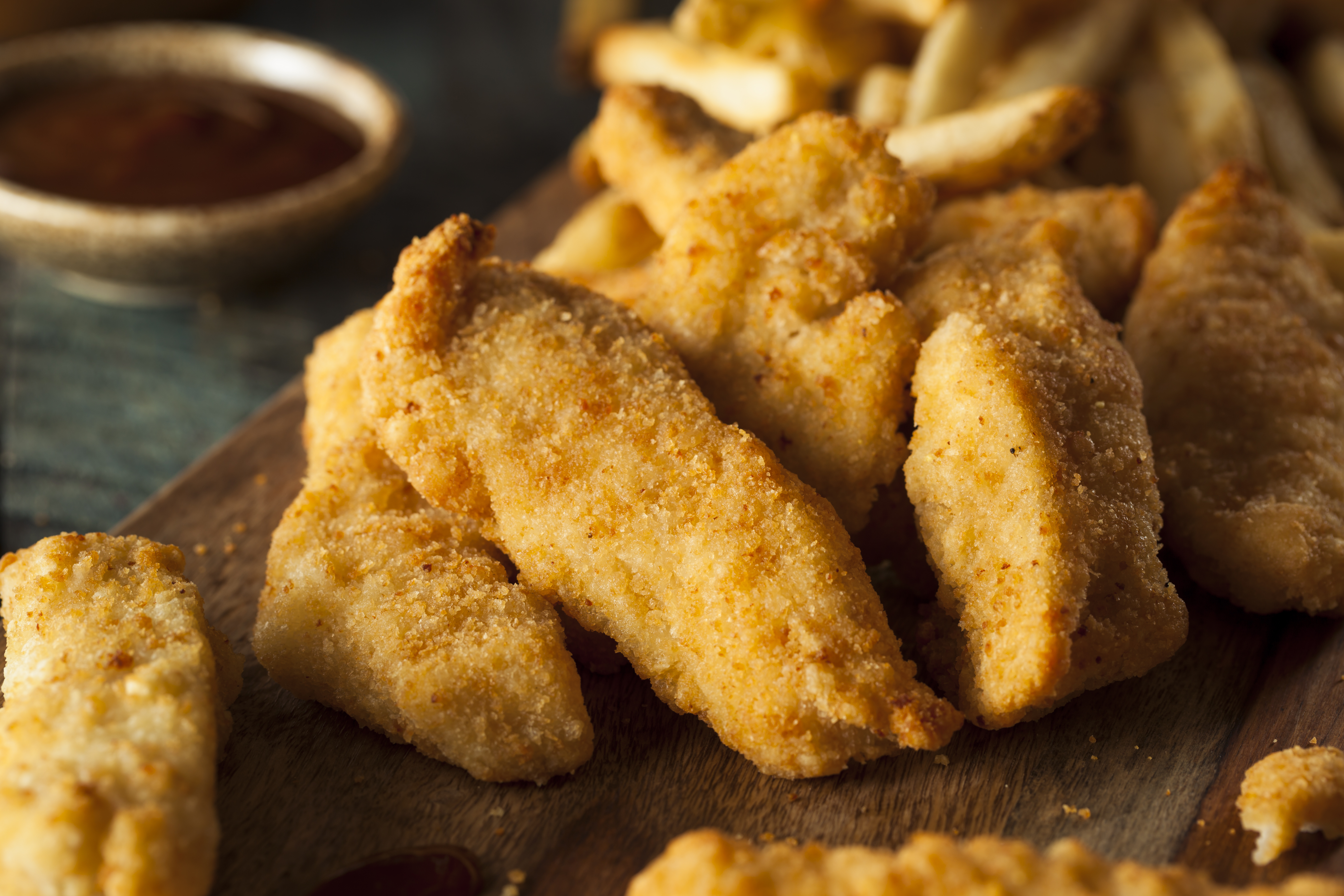 “Clean up is complete. The road way is back open,” Cherokee County Emergency Management wrote on Facebook in an update.

It’s unclear how many Alabamans stopped to eat the spilled chicken.