Four criminals were shot after breaking into a gun owner’s home in Yuma, Arizona, last week.

The Arizona resident awoke to discover four home intruders attempting to break into his house around 1:00 a.m. on January 3. The resident shot all four intruders using “several” rounds, according to authorities.

The Yuma County Sheriff’s Office said the owner of the house was jolted awake by the sound of the intruders. “The subjects made entry into the home and during the process of the home invasion and burglary, an occupant of the home fired several rounds, striking all four of the subjects,” according to the sheriff’s office. 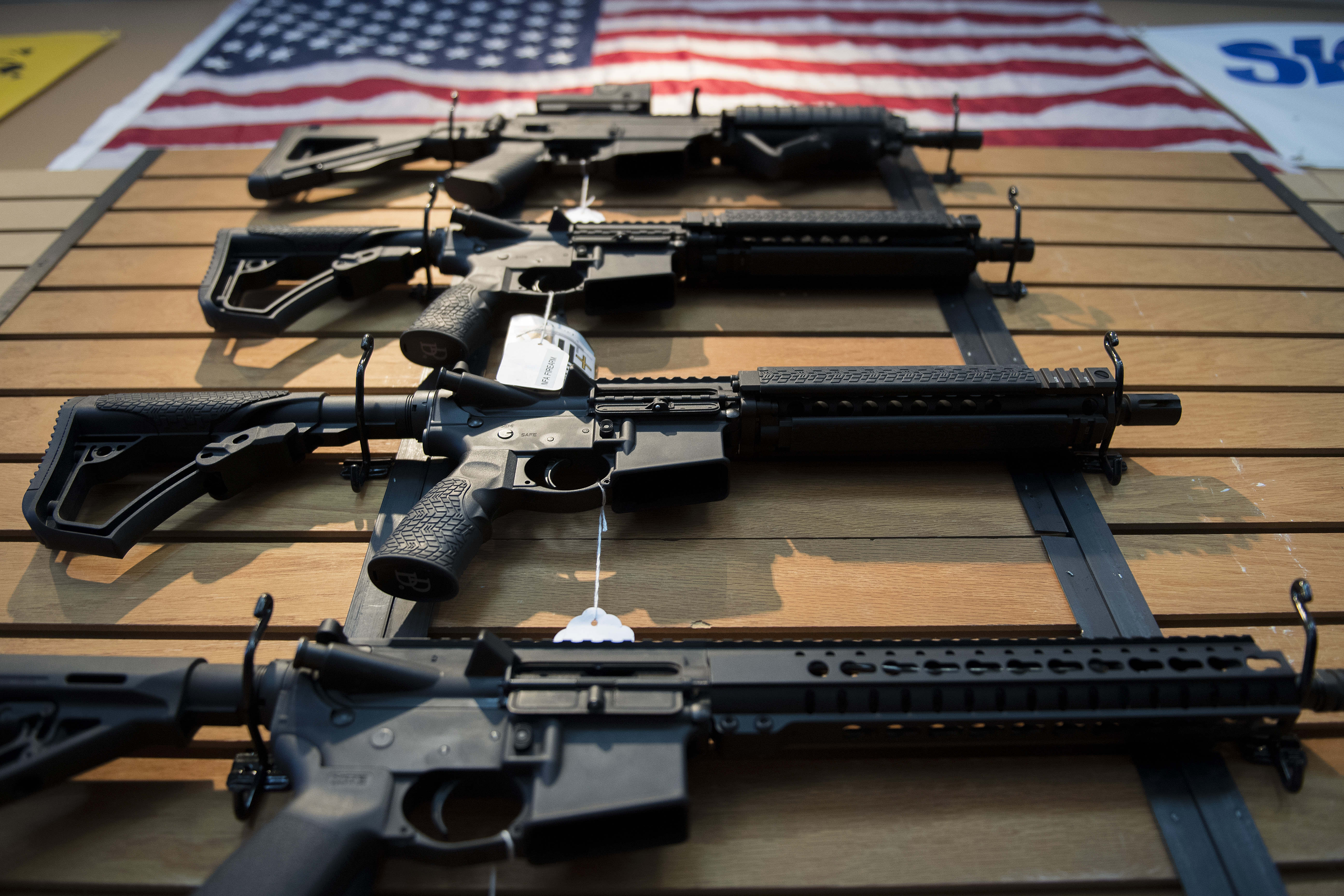 According to local news station KYMA, an eyewitness who lives on the street reports that the homeowner who discharged the weapon warned the ill-fated intruders that he was home by flickering his lights on and off inside the residence. The intruders ignored the warning, breaking in via the back door and smashing the window next to it. The owner subsequently opened fire and hit all four suspects.

Arizona is very friendly to gun-owners. According to GunsToCarry.com, Arizona gun laws operate at the state level, meaning any person of at least 18 years or older can legally open carry, and anyone at least 21 years old can conceal carry a firearm without a permit.

The state has strong Castle Law doctrines for home invasions. According to Arizona CCW:

The following conditions must apply if the Castle Doctrine is to be used in claiming justifiable homicide:

In Arizona, a person is legally able to “stand their ground” in the face of an attack and is under no obligation to retreat prior to using deadly force in self-defense.

The four suspects were identified as Jessica Aynes, 28; Edith Guerrero, 36; Jaden James, 18; and Leonardo Gonzalez, 27. Aynes was pronounced dead soon after the shooting. Guerrero and Gonzalez were hospitalized.