The Department of Transportation has funded the construction of at least 3,000 miles of sound barriers along U.S. highways since 1963, according to the Bureau of Transportation Statistics. The barriers are put up to dampen the sound of highway traffic from nearby homes and neighborhoods. (RELATED: Dreamer Supports The Wall ‘That Keeps Our Country Safe’)

“Noise barriers can be constructed from earth, concrete, masonry, wood, metal, and other materials,” the Federal Highway Administration (FHA) website says. “To effectively reduce sound transmission through the barrier, the material chosen must be rigid and sufficiently dense (at least 20 kilograms/square meter).”

The walls “must be tall and long with no openings,” according to the FHA. 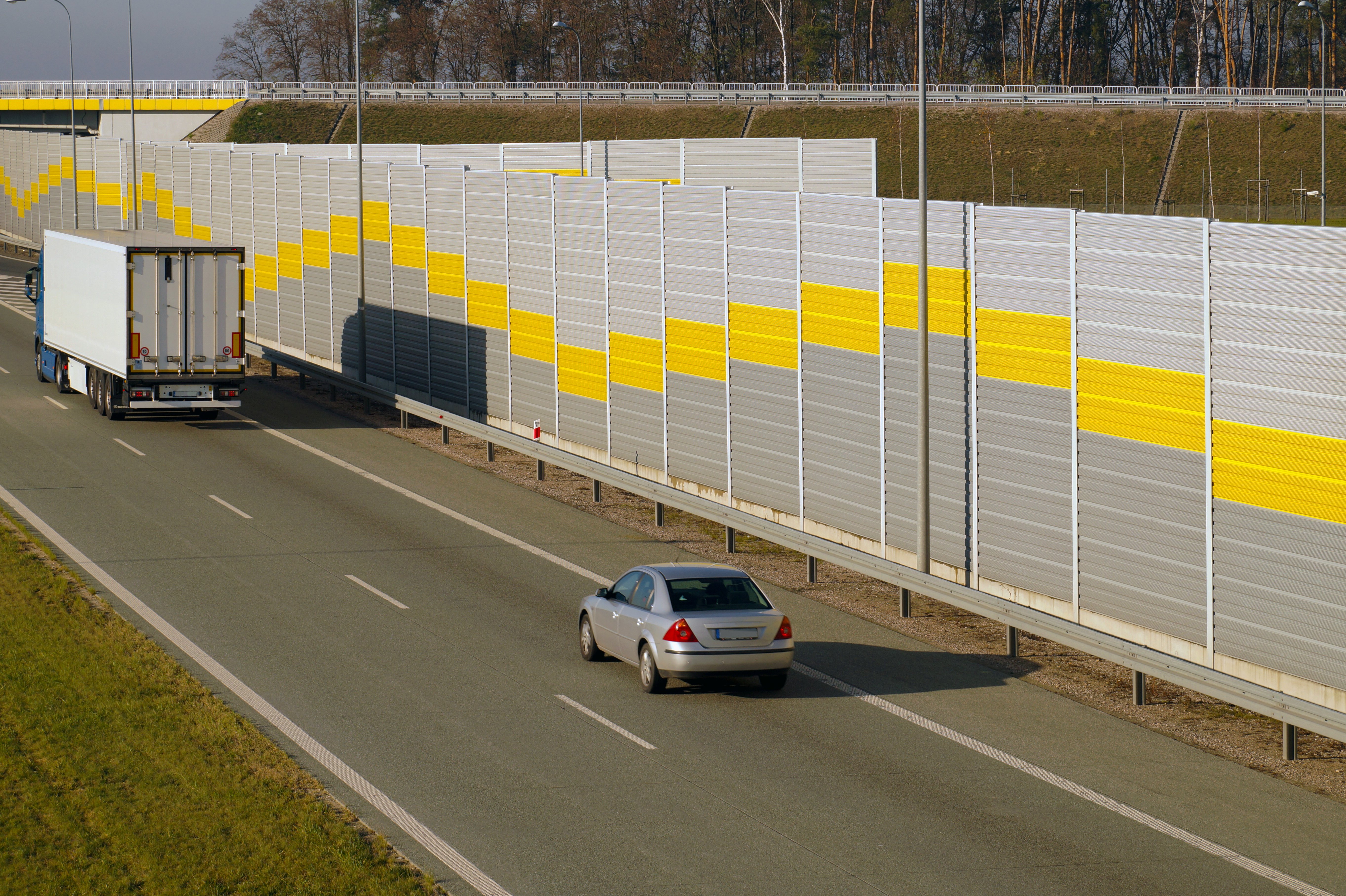 Trump wants to build a 1,000-mile wall, likely out of steel slats, along the U.S. southern border with Mexico. The wall is needed to curb the flow illegal of immigration into the U.S., Trump says.

Congressional Democrats are fighting to keep Trump from approving any physical barrier to be built along the southern border. The federal government went into a partial shutdown at midnight Dec. 22 after Trump vetoed a spending bill that did not include border wall funding.

The federal shutdown has continued for nearly three weeks as Democrats continue to hold out on partially funding border wall construction. Trump has asked for $5.7 billion, much less than the $21.6 billion the Department of Homeland Security estimated a border wall would cost in 2017.

Trump has refused to budge on the $5.7 billion in funding and has promised to let the shutdown continue for “as long as it takes.” House Speaker Nancy Pelosi, has promised that she will give “nothing for the wall.”

1
PBS Pulls Film Linked To Chinese Foreign Agent Over Editorial Concerns In Response To DCNF Report
US
2
Brooke Baldwin Breaks Down On Air: 'As A White Woman, Aware Of My Own Privilege'
Media
3
'If Anybody Needs To Be Fact-Checked, It's The Media': Kayleigh McEnany Unloads On Jim Acosta
Media
4
Here's What The Epstein Netflix Series Missed
Opinion
5
Video Shows Security Forcibly Removing Reporter From Trudeau News Conference
Media