Dreamer Hilario Yanez is unequivocal in his support for a border wall that, in his words, “keeps our country safe.”

Yanez came to the U.S. illegally, but was not deported under the Obama-era Deferred Action for Childhood Arrival (DACA) program. He was interviewed Wednesday night on Fox News.

The Dreamer blew away the assumption that “all Dreamers support the Democrats and would automatically oppose the wall,” saying, “We support anything that keeps our country safe — and safer … Security should be our number one priority.”

A leaked memo in 2018 showed how the Democrats view Dreamers as integral to the electoral success of the party.

Yanez argued that the Dreamers who he talks to “want the president to succeed, want the country to succeed.”

“The president is living up to his moral duties, which is to protect this country. He has every right to ask for more border security. Every past president has done this,” Yanez told Fox. (RELATED: Trump Shares Old Videos Of Schumer, Hillary, Obama Supporting Border Security) 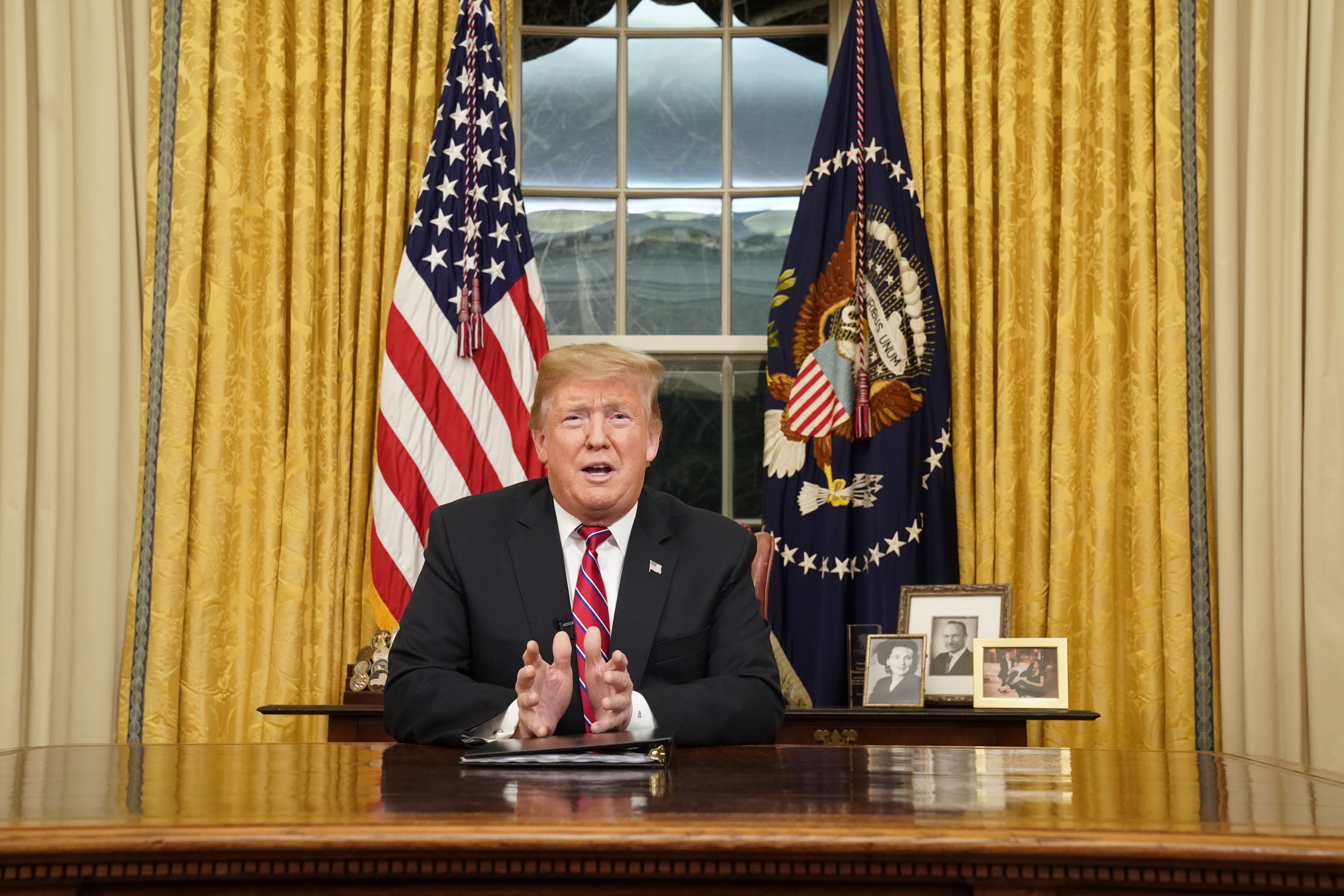 President Donald Trump speaks to the nation in his first-prime address from the Oval Office of the White House on Jan. 8, 2019 in Washington, D.C.. (Photo by Carlos Barria-Pool/Getty Images)

He also said it is time for the Democrats to be less rigid. “In order to get you have to give and fortunately there are opportunities for compromise and have both sides come together so we can have a huge win for the American people,” he continued. (RELATED: Tucker Ridicules ‘Saint Nancy’ Pelosi For Using Moral Highground To Disgrace The Wall)

Nanez declared himself to be “very optimistic” that a deal can be forged to secure funding for the wall and resolve the lingering issue of the fate of Dreamers.

That conviction was uttered by The Washington Post at the very beginning of the partial government shutdown, when it editorialized that “a historic deal” was possible.