COLUMBIA, S.C. – Candidates for the Richland County Sheriff’s Department’s Special Response Team (RCSD-SRT) are being put through the paces this week as they master the finer points of close-quarters-battle (CQB) techniques and other special tactics at both the Columbia Fire Academy and RCSD’s weapons range. The weeklong SRT training will certify the participating RCSD deputies as SRT-qualified. 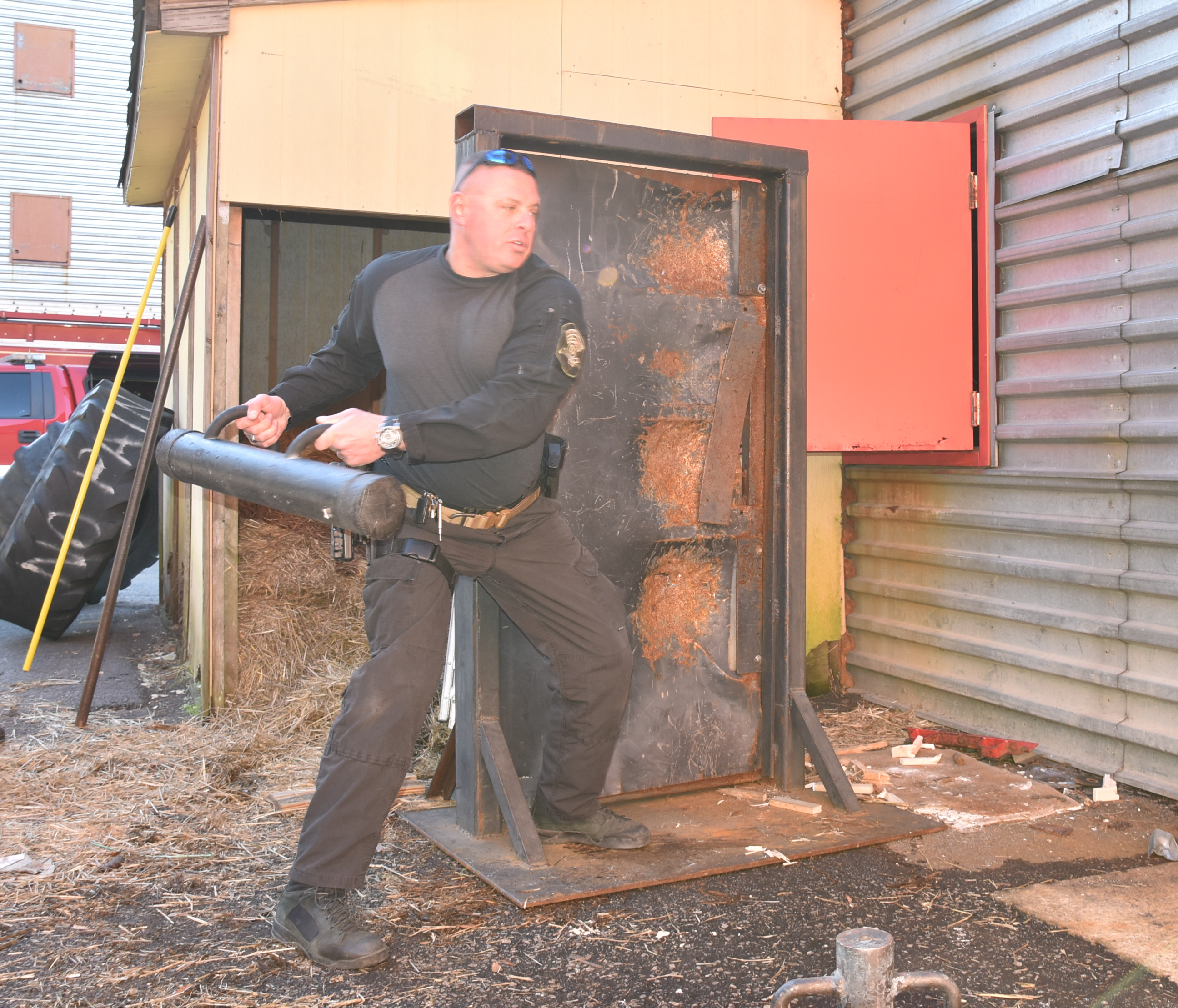 The SRT candidates have already been training with experienced SRT operators for months.

SWAT-team deputies with the Saluda County Sheriff’s Office and soldiers with the Fort Jackson Provost Marshal’s Office (military police) are also participating in the training all of which is being conducted by RCSD’s SRT.