R. Kelly’s lawyer spoke out in defense of the “I Believe I Can Fly” singer in a pre-taped interview on ABC’s “Good Morning America” this morning.

The interview comes about a week after the premiere of the Lifetime documentary series, “Surviving R. Kelly,” which features multiple sexual abuse allegations against Kelly.

“We know what happened, and we know those things didn’t happen,” lawyer, Steven Greenberg, said. 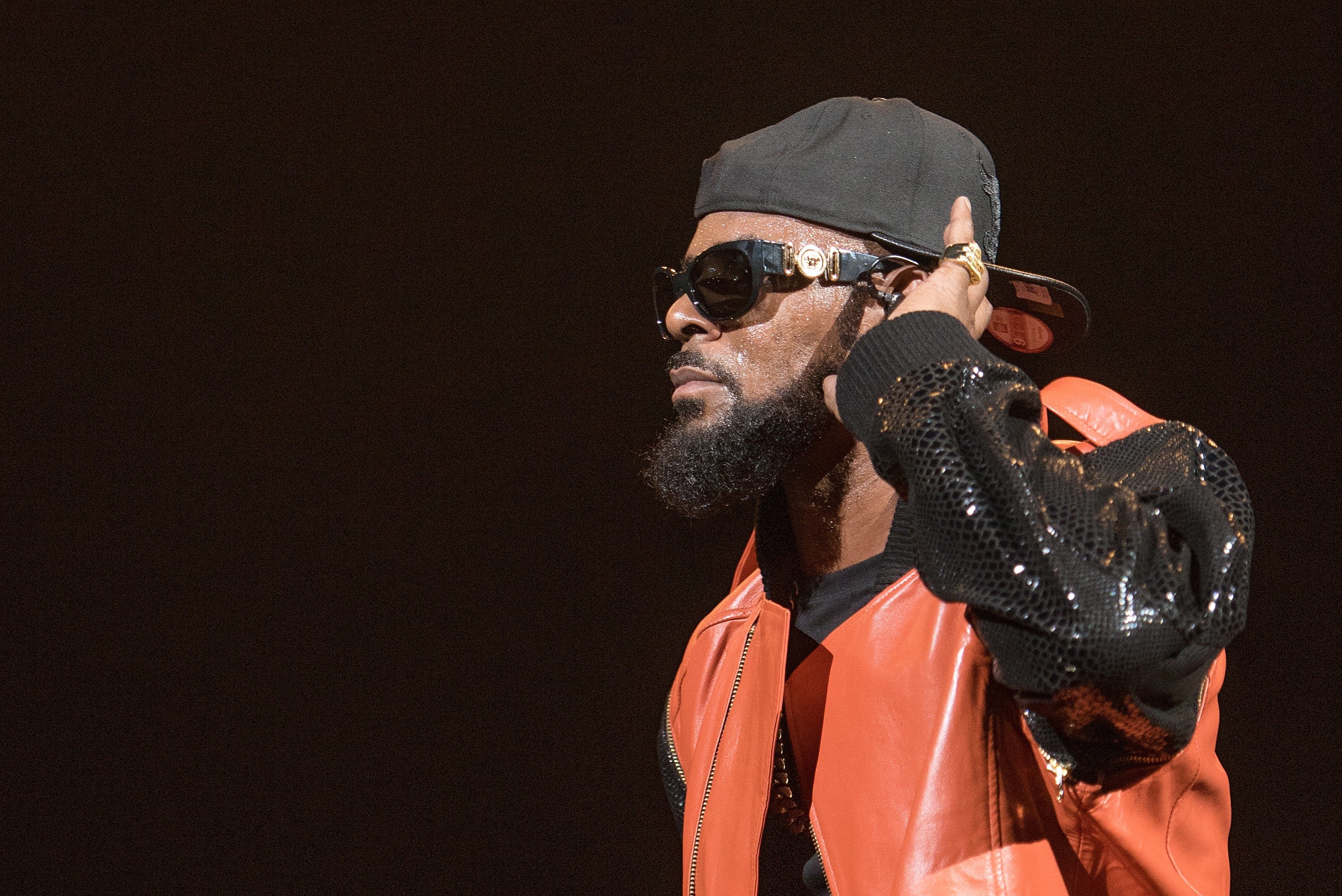 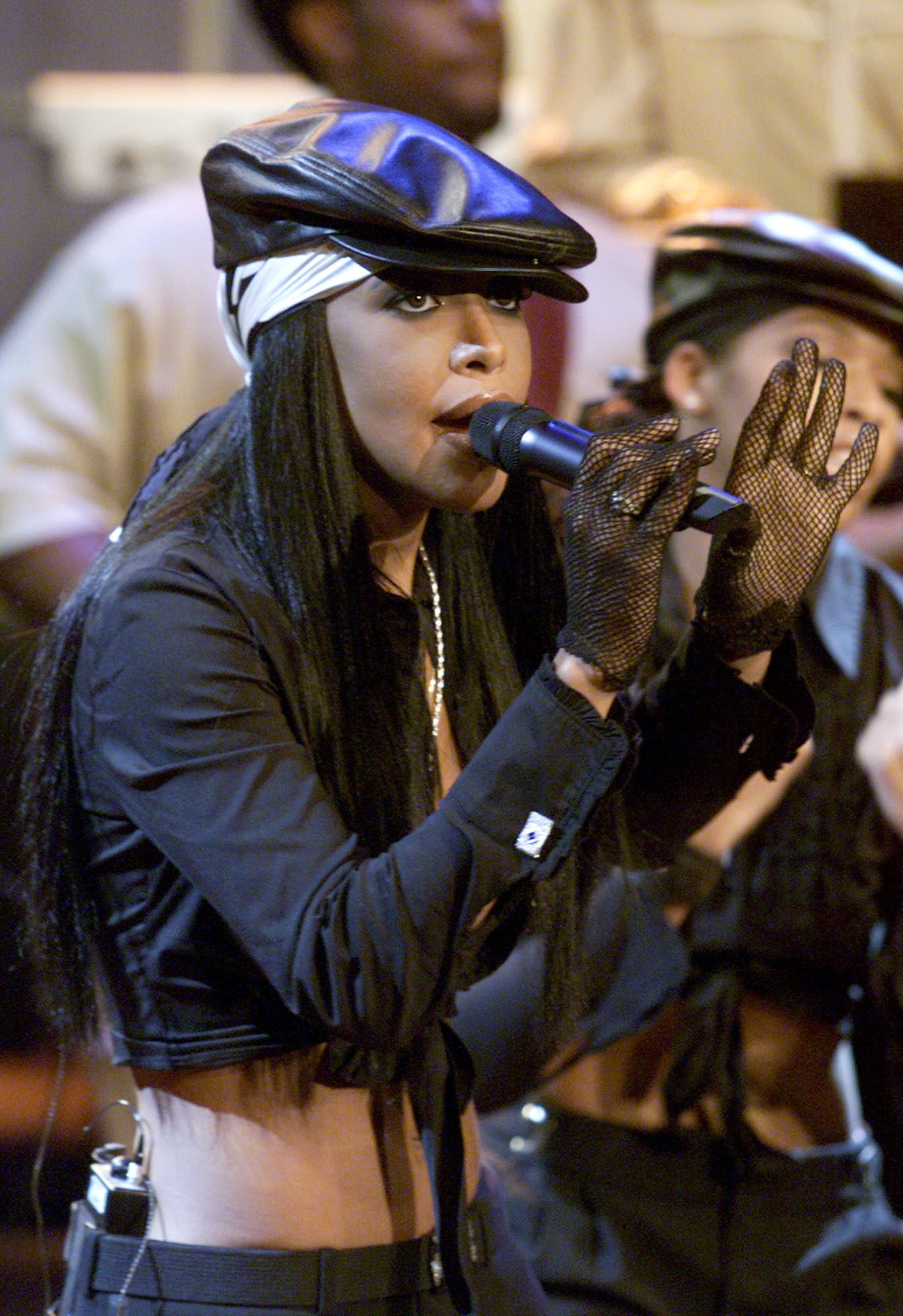 Aaliyah at ‘The Tonight Show with Jay Leno’ at the NBC Studios in Burbank, Ca. 7/25/01. Photo by Kevin Winter/Getty Images.

Greenberg confirmed that Kelly married Aaliyah when she was 15 and he was 27, but said Kelly didn’t know she was younger than the legal age of consent.

“My understanding is that she did not claim to be 15,” Greenberg said. “And, in order to get married, she had to lie about her age.”

Their marriage lasted for less than a year, and was annulled in February of 1995.